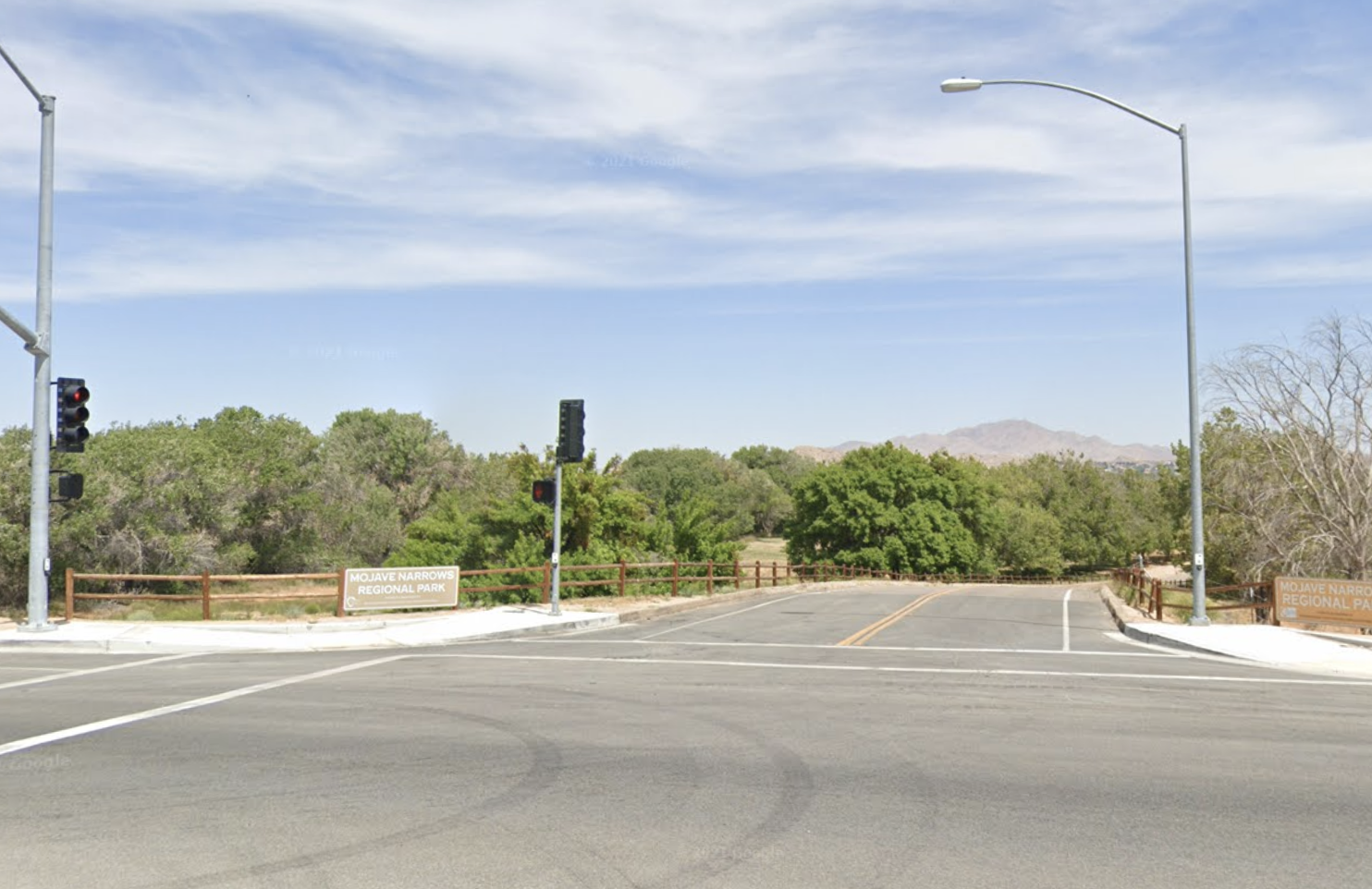 SPRING VALLEY LAKE, Calif. (VVNG.com) — A 42-year-old Hesperia man was arrested at Mojave Narrows Regional Park after deputies found him under the influence with drugs and paraphernalia, officials said.

On Thursday, November 24, 2022, at 10:25 am, deputies responded to the park at 18000 Yates Road. According to a park employee, Joshua Winters had been previously told not to be at the park but was now bathing in the showers near the playground.

Deputies responded and contacted Winters who was found to be under the influence of a controlled substance. During a search of his vehicle, deputies located methamphetamine and narcotics paraphernalia.

Joshua Winters was arrested without incident and booked at High Desert Detention Center. He was later cite-released and is due to appear in court next month.

The investigation is ongoing and anyone with information is asked to contact Deputy D. Bagwill, at Victor Valley Sheriff’s Station 760-552-6800. Callers can remain anonymous and contact We-Tip at 1-800-78-CRIME (27463) or www.wetip.com.