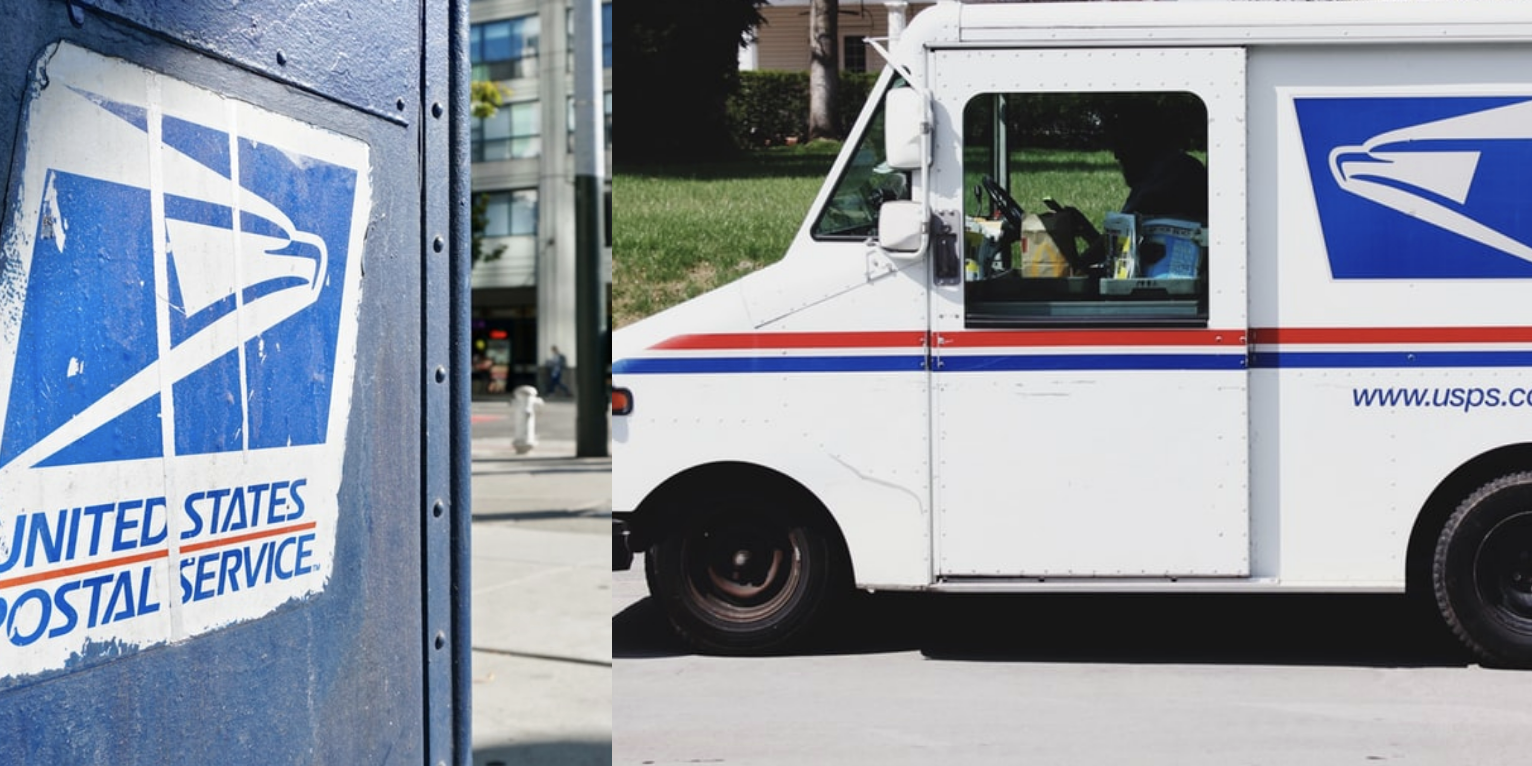 HESPERIA, Calif. (VVNG.com) — A 39-year-old Hesperia man was amongst 16 others arrested as part of a drug-trafficking ring that used the U.S Postal Service and private vehicles to ship large quantities of cocaine and other narcotics to buyers across the country, officials said.

A 17-count indictment charges a total of 24 defendants with conspiracy to distribute controlled substances.

Over the course of the three-year investigation, authorities across the United States seized a total of approximately 77 kilograms of cocaine, nine kilograms of heroin, 150 pounds of methamphetamine, 989 fentanyl pills, 19 firearms, and $1,894,869 in suspected drug proceeds.

Thirteen of the defendants arrested today are expected to be arraigned this afternoon in United States District Court in downtown Los Angeles. An additional three defendants were arrested in Ohio and South Carolina.

Between October 2016 and May 2018, members of the conspiracy mailed large quantities of narcotics from post offices throughout Riverside and San Bernardino Counties to recipients nationwide – including New York, Ohio, Michigan, and South Carolina – in exchange for large cash payments, often in excess of $100,000, according to the indictment.

The lead defendant in this case – Ricardo Alejandro Bazan, a.k.a. “Ricky,” “Chuco” and “Chu,” 41, of Riverside – allegedly directed the drug trafficking ring. The indictment alleges that illicit drug proceeds were sent back to California and were ultimately delivered to Bazan.

Co-defendants Doroteo Mendoza Torrez, a.k.a. “Guerro” and “Guerito,” 57, of Eastvale, and Edulfo Leyva Perez, a.k.a. “Gallo,” 54, of San Jacinto, allegedly arranged for narcotics to be shipped from Mexico and Colombia to Southern California.

Bazan then provided drugs to Noel Granados, a.k.a. “Big Show,” 40, of Moreno Valley, who arranged for the drugs to be shipped to co-conspirators in other states via U.S. mail and private trucks, according to the indictment. Granados allegedly handled the ring’s day-to-day operations, including the logistics of mailing drug parcels, sending drugs via trucks, and receiving drug proceeds sent back to California.

Estevan Ortiz, a.k.a. “Stevie” and “Wonder,” 39, of Hesperia, allegedly built hidden compartments in vehicles for the purpose of concealing narcotics and drug proceeds.

One defendant, Jonathan Darnell Carey, 41, of Dallas, Texas, mailed at least 36 kilograms (79.4 pounds) of cocaine from post offices in San Bernardino County to recipients in Ohio, Michigan, Tennessee, and New York, according to the indictment. Carey also allegedly received a USPS parcel containing between $125,000 and $200,000 in drug proceeds on December 30, 2016 in Victorville, and a second parcel containing approximately $185,185 in drug proceeds on April 4, 2017. In addition to the drug distribution conspiracy count, Carey faces five additional charges of distribution of cocaine.

Bazan also is charged with knowingly distributing to Carey and another co-conspirator approximately 15 kilograms (33.1 pounds) of cocaine on March 31, 2017 in Riverside County, and with arranging the delivery of approximately 19 kilograms (41.9 pounds) of cocaine to another co-defendant on April 7, 2018. The cocaine was to be mailed to other states, the indictment alleges.