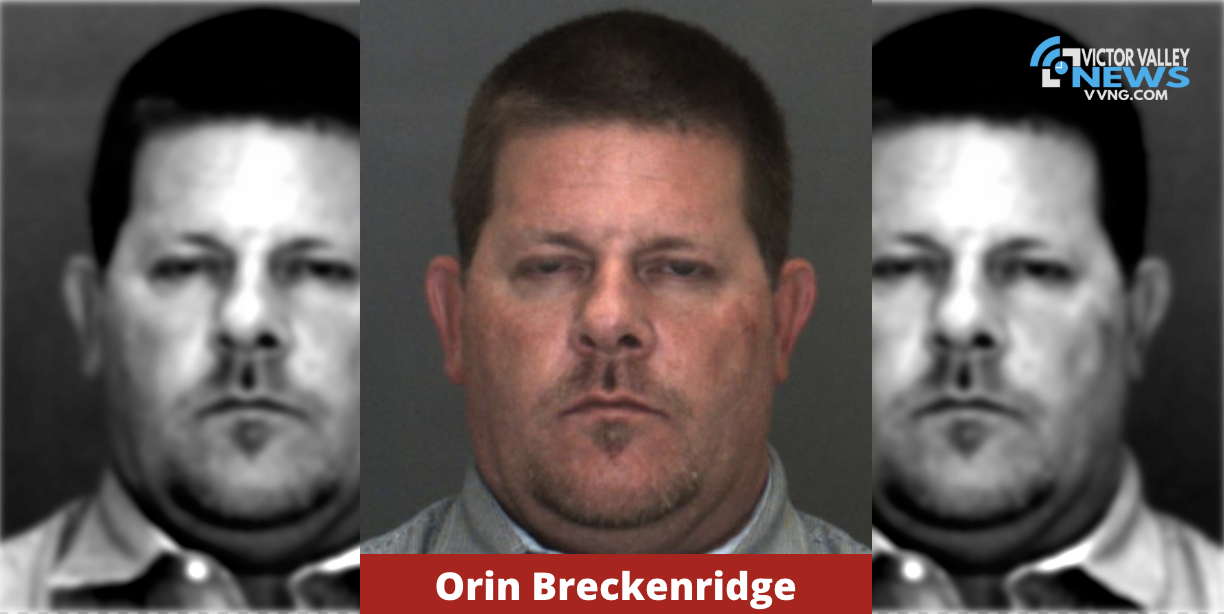 SAN BERNARDINO, Calif. – A Hesperia man was taken into custody Wednesday after being found guilty of forcibly molesting his daughter when she was 13.

Orin Cade Breckenridge, 47, cried in court after the jury found him guilty of two counts of lewd act on a child by force or fear.

“I am grateful that the jury saw the truth about this defendant and that he is now in custody,” said Deputy District Attorney David Foy, who prosecuted the case.

According to Foy, who is a member of the Victorville Division’s Family Violence Unit, the victim, now an adult and living in another state, testified during the trial that her father had gotten drunk and forced her to commit a lewd act on him one night in 2008.

When she resisted, he slapped her in the face and repeated the forced molestation, she testified.

The victim didn’t disclose the incident until 2011, when she told her mother, who then reported it to San Bernardino County Sheriff’s deputies.

The jury also heard from a cousin of Breckenridge, who said he fondled and performed oral sex on her in 1991, when she was 12 years old.

Breckenridge, who had been free on $500,000 bond, testified that he never committed either act. He faces up to 16 years in state prison when he is sentenced March 13.