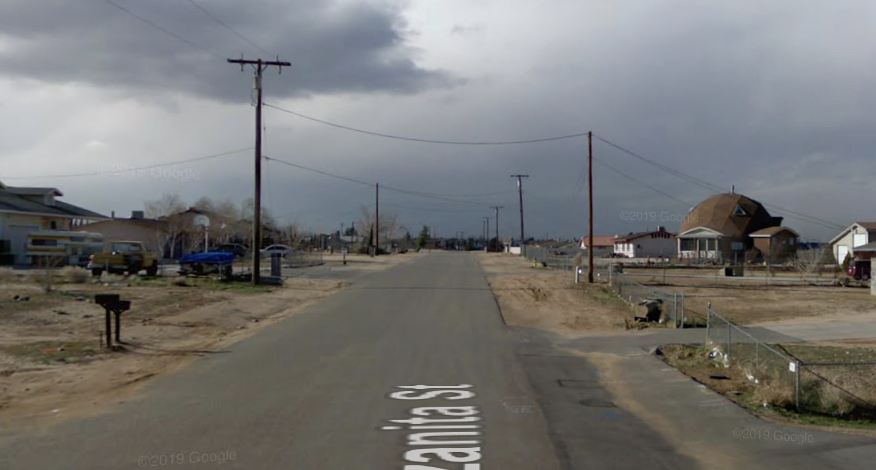 According to a sheriff’s news release, deputies responded to a residence reference a stabbing and located Robert Robinson suffering from an apparent stab wound; he was pronounced deceased at the location.

Detectives from the Homicide Detail responded to conduct the investigation and determined Robinson was involved in a domestic disturbance when the stabbing occurred.

Officials said no arrests have been made; there are no outstanding suspects.  “Upon completion of the investigation, the report will be submitted to the District Attorney’s Office for review.

Officials said no additional information is available for release at this time.

The investigation is ongoing, and anyone with information is asked to contact Detective Michelle Del Rio, Specialized Investigations Division – Homicide Detail at (909)387-3589. Callers can remain anonymous and contact WeTip at 800-78CRIME or www.wetip.com.