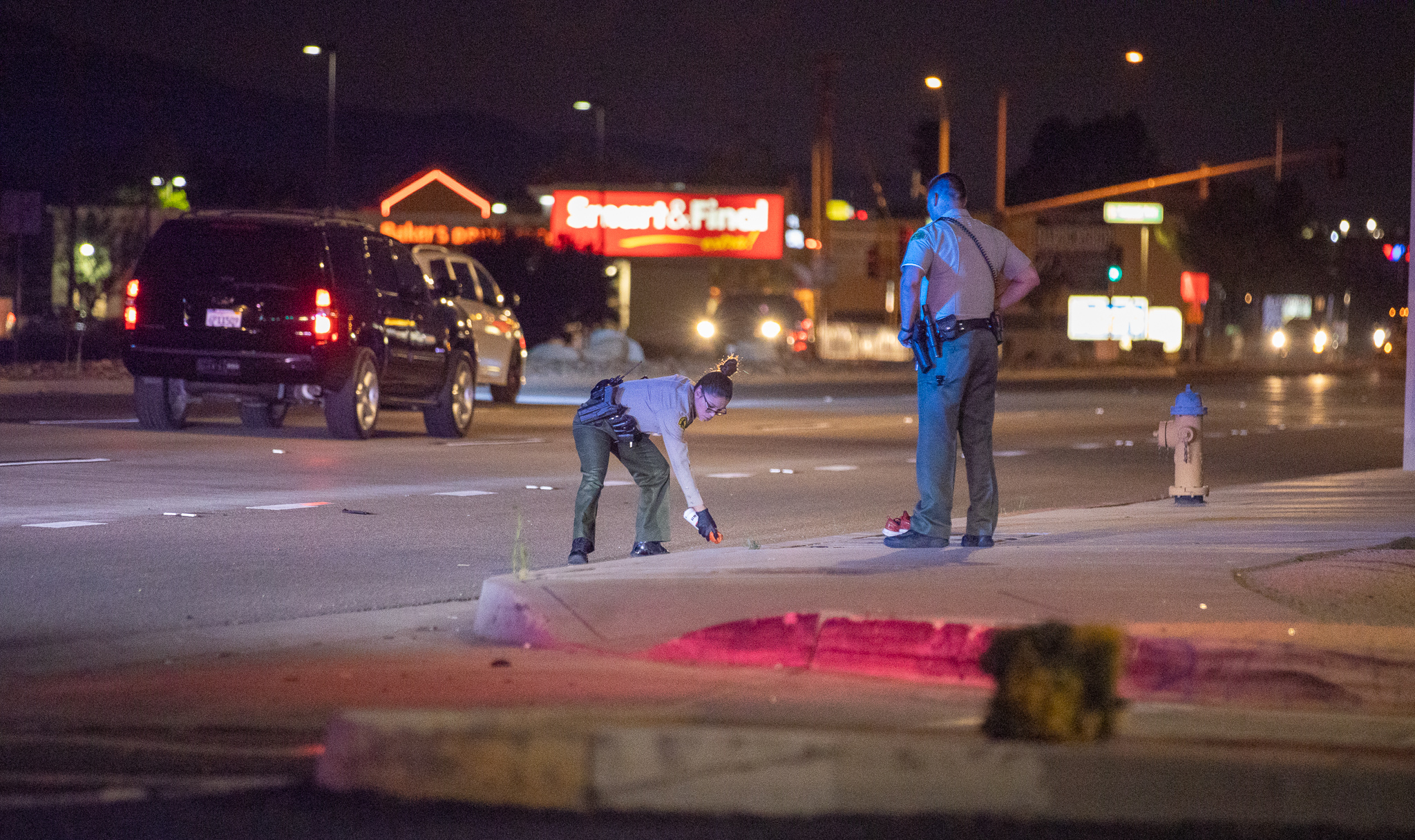 VICTORVILLE, Calif. (VVNG.com) — Police arrested a 34-year-old hit-and-run suspect who left a pedestrian critically injured in the roadway after fleeing the scene of the accident, officials said.

“The victim suffered multiple serious injuries and was flown to a nearby trauma center for treatment. He was in critical but stable condition,” stated the release.

Unable to locate the suspect, deputies continued the investigation into the incident.

The morning of July 8, 2019, deputies conducted a vehicle check on a black, 2016 Mercedes Benz abandoned in a field near Mojave Street and Mariposa Road in Hesperia. The vehicle had damage consistent with a collision.

That afternoon, Salatiel Macias Palomino contacted the Hesperia Police Department to report his black, 2016 Mercedes Benz had been stolen from his residence sometime overnight.

Deputy A. Ramos with the Victorville Police Department assumed the investigation.

“After several days collecting evidence and conducting interviews, Ramos determined Palomino had been the person driving the Mercedes that struck the pedestrian. Palomino had made the false grand theft auto report in an effort to protect himself,” stated the release.

On July 12, 2019, Palomino was arrested and booked at High Desert Detention Center for hit and run causing serious injury and perjury, both felony offenses. His bail was set at $50,000 and on July 13, 2019, he posted bond and was released.