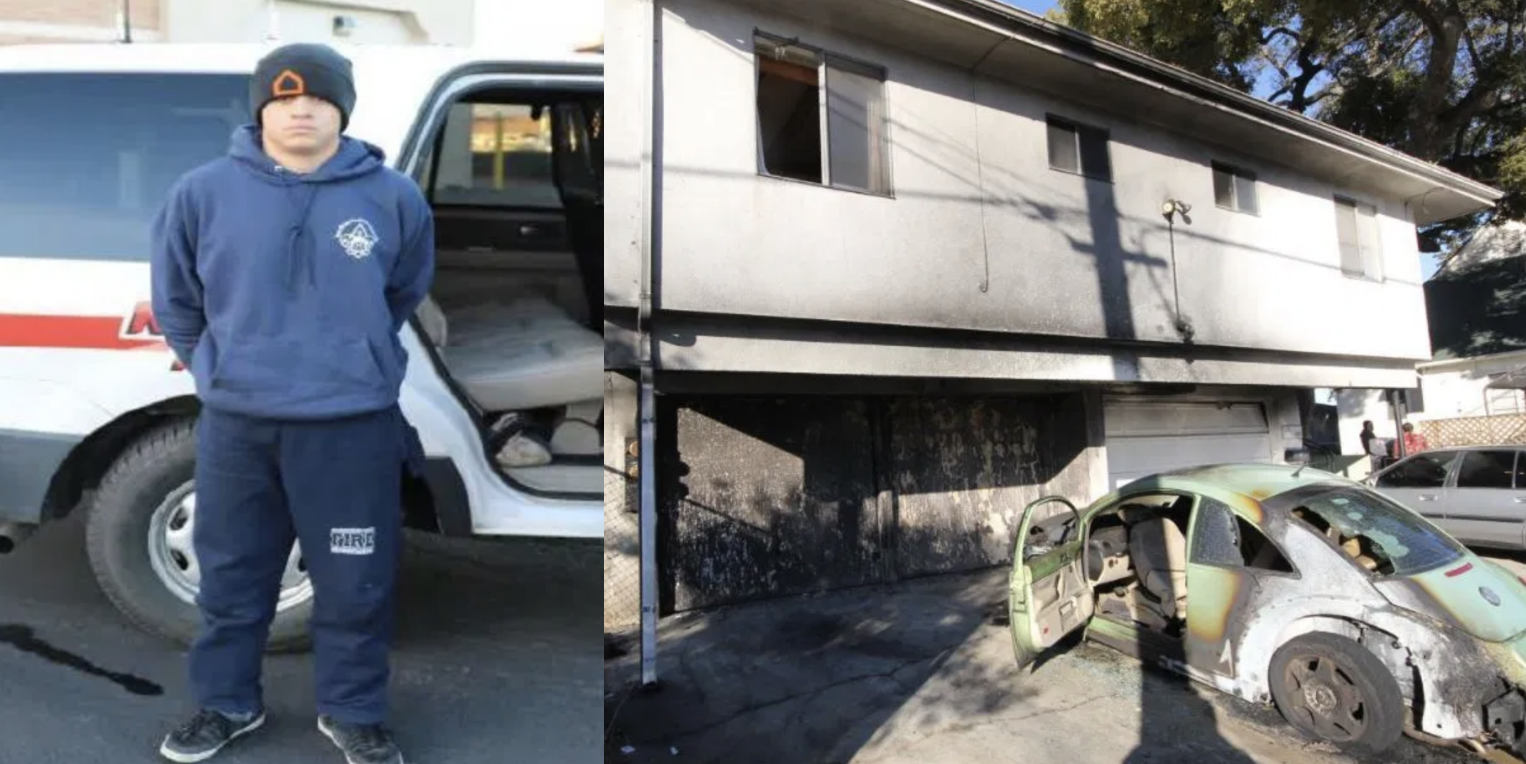 HESPERIA, Calif. (VVNG.com) — Christian David Saddler, 21, of Hesperia is a former San Bernardino County Fire Explorer accused of causing more than $5 million in damages as a diversion to burglarize the fire stations of firefighters responding to fires he started.

Saddler was taken into custody on July 22 at Corcoran State Prison where he was already serving a five-year prison sentence on an arson and burglary conviction, is now facing new charges, officials said.

Investigators from multiple agencies spent over two years piecing the case together.

“Authorities believe Saddler, a former San Bernardino County Fire Explorer who was familiar with the fire department culture, set fires as a diversion to draw firefighters out of their stations so he could then burglarize them,” stated officials from the Orange County Fire Authority in a news release.

Saddler is also suspected of setting fires in Los Angeles, Riverside and San Bernardino counties, and had been previously arrested in Jan. 2017 on similar charges, authorities said.

“The diligent and collaborative work by these investigators has protected residents from a callous criminal who was out for his own gain,” said Brian Fennessy, fire chief of OCFA. “It’s fortunate no one was injured in these blazes.”

Saddler is facing nine felony counts of arson and burglary for the Orange County Crimes that took place in December of 2016. He is being held on a $500,000 bail and his next court appearance is September 11, 2019, in Orange County Superior Court.