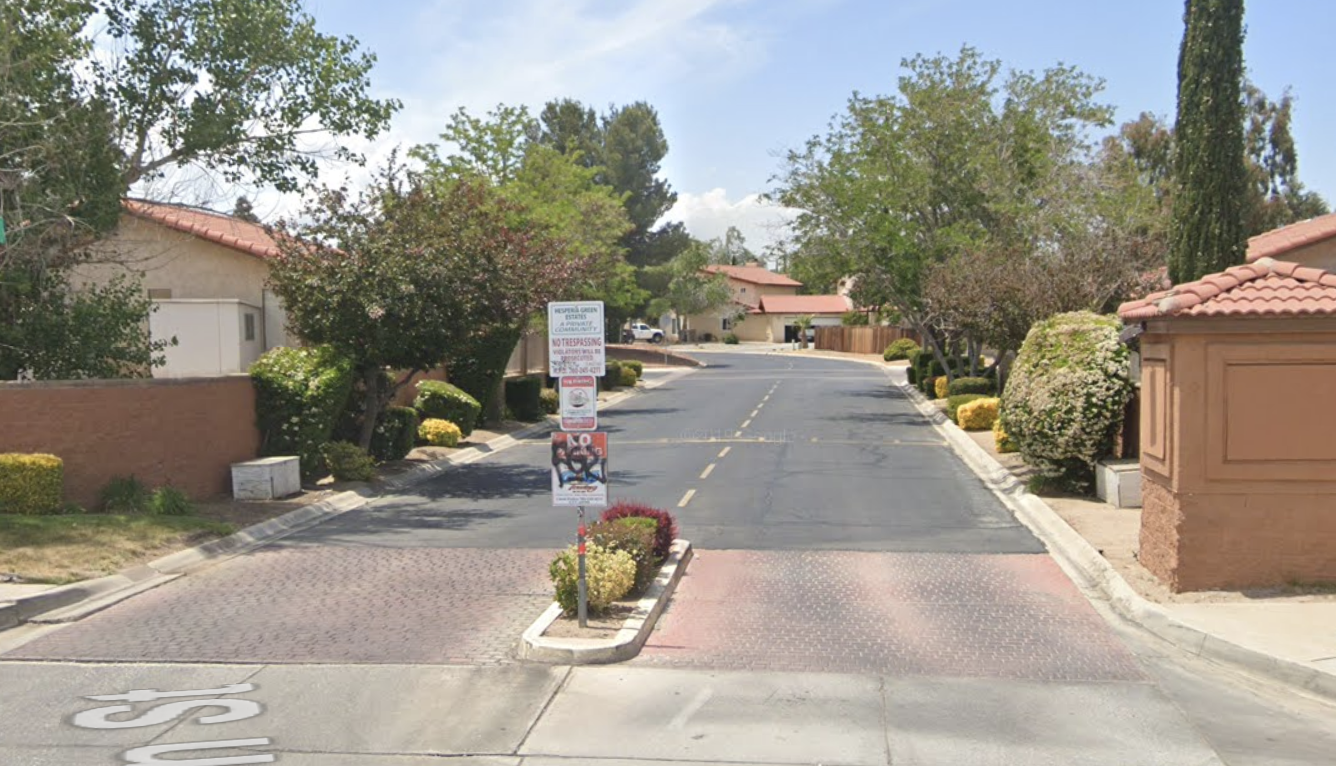 HESPERIA, Calif. (VVNG.com) — Authorities are investigating after a home inside the Hesperia Green Estates was struck by bullets.

Sheriff’s spokeswoman Cindy Bachman told VVNG the residents were sleeping and heard several gunshots outside, then found that the shots had been fired at their home.

Bachman said no suspects have been identified and the investigation is on-going.

Apple Valley man, 30, arrested for multiple crimes including assault on a peace officer