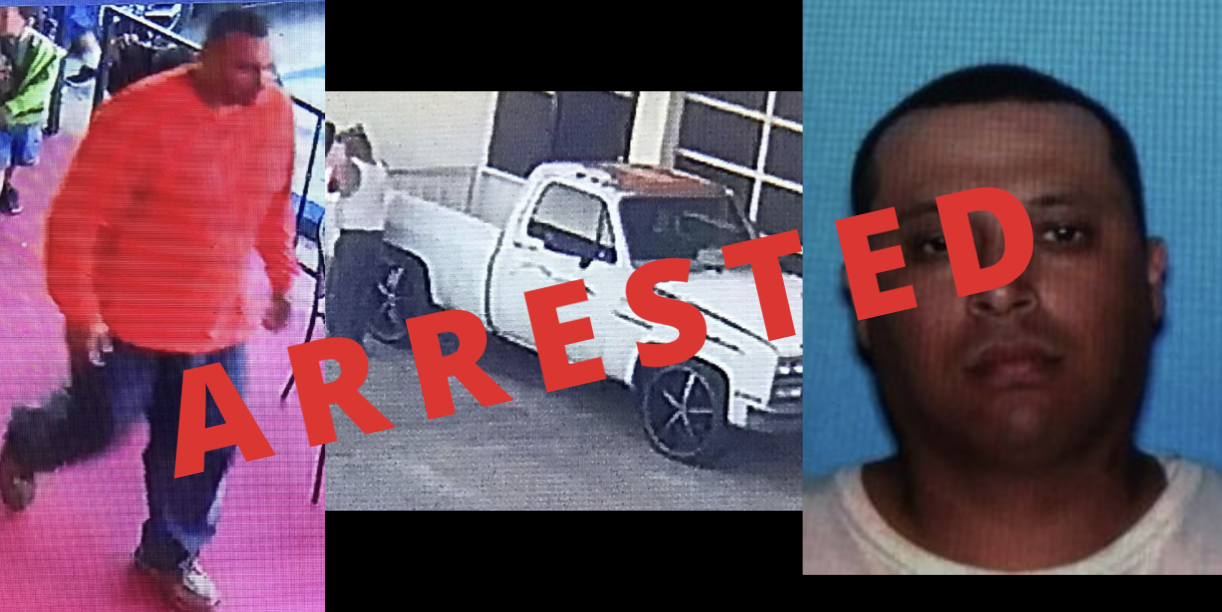 HESPERIA, Calif. (VVNG.com) — The suspect wanted after fleeing from a hit-and-run crash that left his passenger partially ejected was found and arrested in Fontana, officials said.

On May 25, 2018, at about 9:20 pm, Galvan was driving his white 1974 Chevy pickup at a high rate of speed when he collided into a tractor-trailer that was attempting to reverse into a lot in the 15100 block of Sycamore Street in Hesperia.

Surveillance footage from a camera system at a nearby home shows Galvan crawling away from the scene of the crash and eventually helped into a getaway vehicle by an unidentified woman.

The victim was flown to a trauma center and officials have not released any updates on his condition.

The Hesperia Police Department thanked the public and everyone who assisted deputies in tracking and locating Galvan. 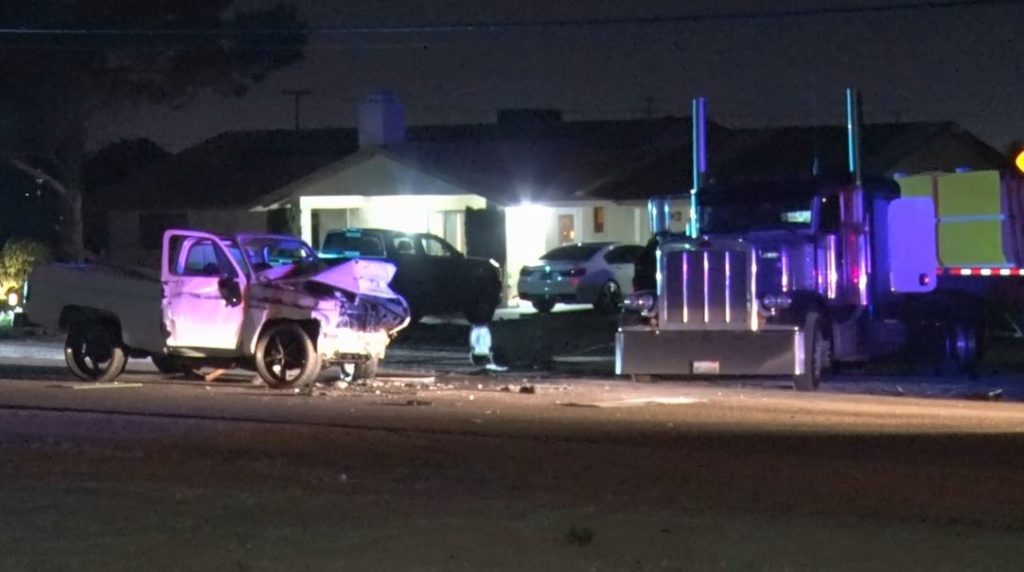