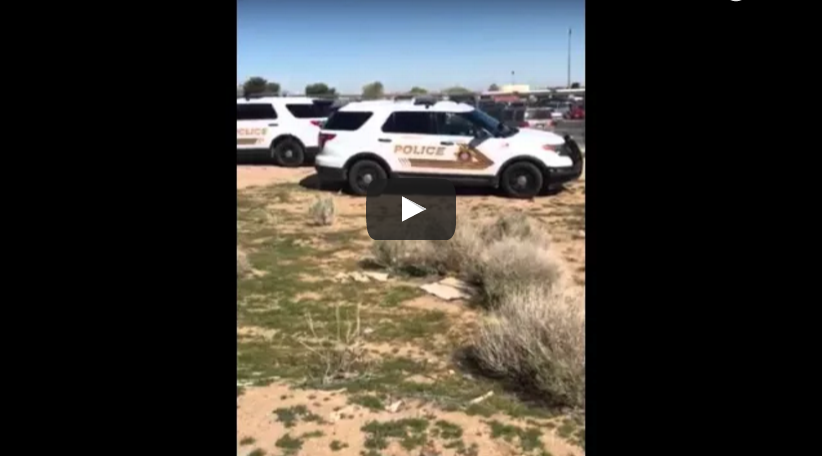 HESPERIA-(VVNG.com):  Hesperia High School was placed on a brief lockdown late Wednesday morning as a precaution when a police pursuit traveled through the general vicinity of the school grounds.  The pursuit began in the area of the 1-15 freeway near Summit Avenue, CHP officials said.

Hesperia Unified School District officials told Victor Valley News that the lockdown was only for around 10 minutes Wednesday morning and was done solely as a precaution.

The suspect fled on foot and was located near the Stater Bros Market on Main Street near Maple Avenue. It is unknown what caused the pursuit . Additional details will be updated as they are received.