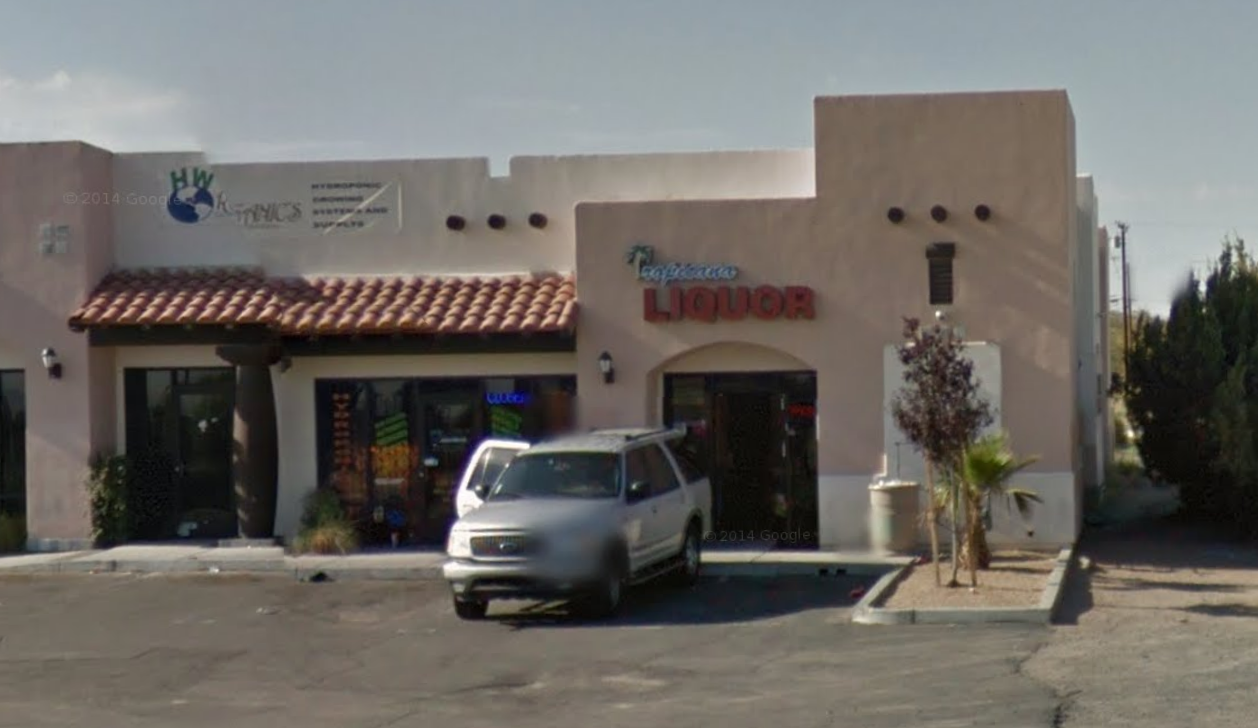 HESPERIA:(VVNG.com)- Odalis Yanina Ortiz, a 2013 Hesperia High graduate and Hesperia Resident, was arrested on suspicion of robbing Tropicana Liquor Store on Main Street in Hesperia.  The 9-1-1 call was made at approximately 4:30 p.m., on Saturday, August 23rd reporting the robbery in progress. The store employee was able to get the license plate of the green sedan that’s plates were registered to a home on the 17000 block of Catalpa Street.

[googlemap src=”” align=”alignright” ]According to authorities, Ortiz left the store with three 12-packs and two 30 packs of beer. Ortiz, along with three minors were arrested on Saturday at the address the vehicle plates were registered to on Catalpa Street.

Ortiz had a just pleaded no contest on a petty theft under $50 without prior in April of this year for a January 24th incident, she received a plea bargain reducing the misdemeanor charge to an infraction with a small fine in that case.

19-year-old Ortiz is now being held for current charges on $25,000 bail at West Valley Detention Center in the city of Rancho Cucamonga. The defendant is being held on suspicion of burglary. The second degree burglary at this time is being charged as a misdemeanor carrying up to one year in county jail and up to $1000 in fines. Due to the prior petty theft infraction the District Attorney can choose to prosecute this as a Felony case, which can be punishable with up to 3 years in a state prison and up to $10,000 in fines.

Ortiz attended an in custody arraignment via video from the jail on Tuesday August 26th. During the arraignment the defendant requested a release on her own recognizance, which the judge denied. A pretrial hearing is set for September 2nd at 8:30 a.m.