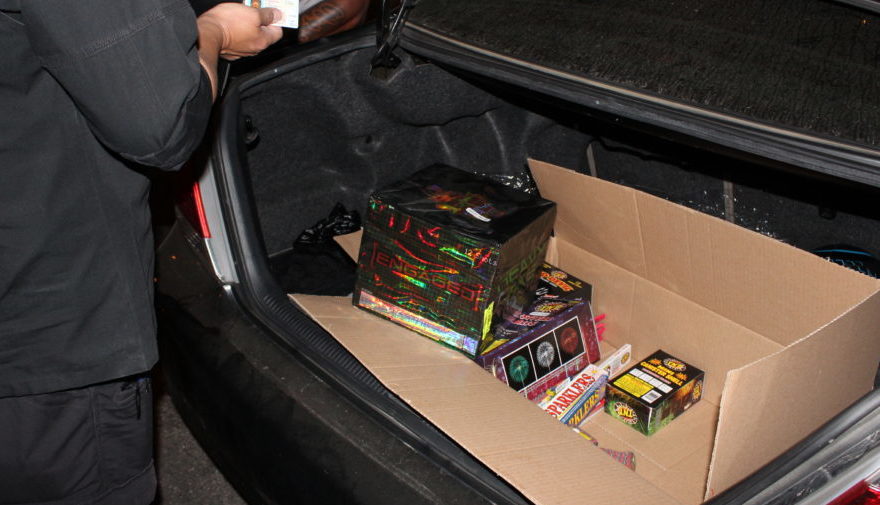 HESPERIA, Calif. — During the last three weeks, the Hesperia Station’s Gang Team conducted several operations to reduce the sales and use of illegal fireworks in the City of Hesperia. With the assistance of the San Bernardino County Fire Department, three citizens from the High Desert area were issued citations for the possession of illegal fireworks.

These operations targeted citizens who posted fireworks for sale on social media websites. Deputies met the citizens at various locations to buy the fireworks as part of the sting operations. The suspects were contacted and subsequently cite-released at the scene.

San Bernardino County Fire Investigators issued citations to Christian Perez and Ernest Vasquez from Victorville, and Carl Willis from Apple Valley for the illegal fireworks. All of the fireworks, which are illegal in the State of California as well as the City of Hesperia, were confiscated by the Fire Department.

With the upcoming 4th of July holiday, the Hesperia Sheriff’s Station wants to remind the citizens of Hesperia that fireworks, including “safe and sane,” are illegal within the city limits. 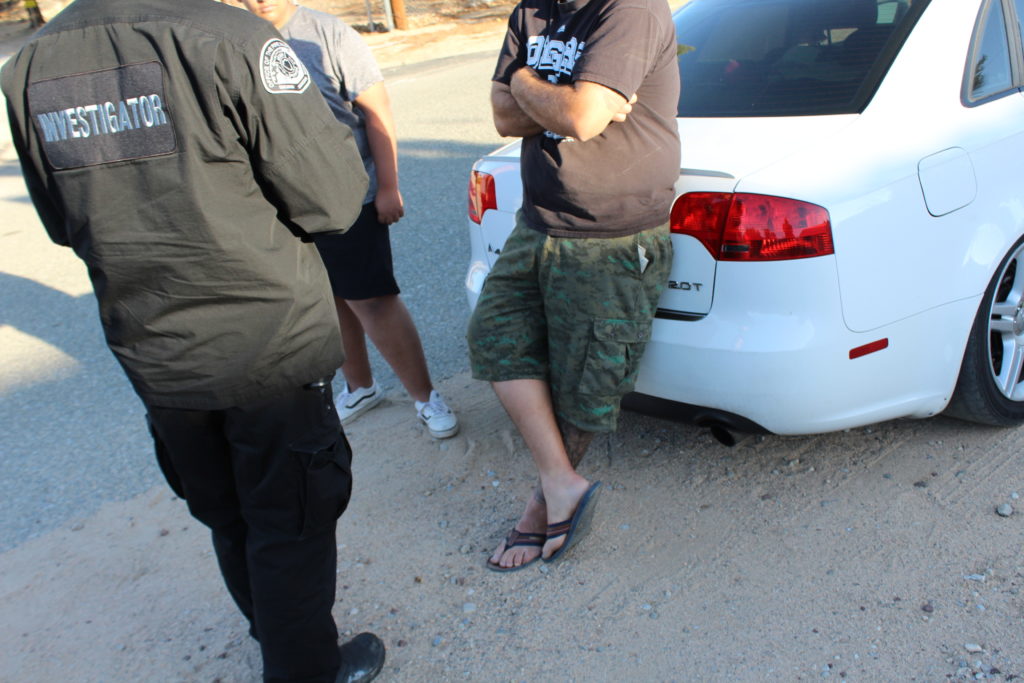 Hesperia men arrested and others cited after illegal fireworks call