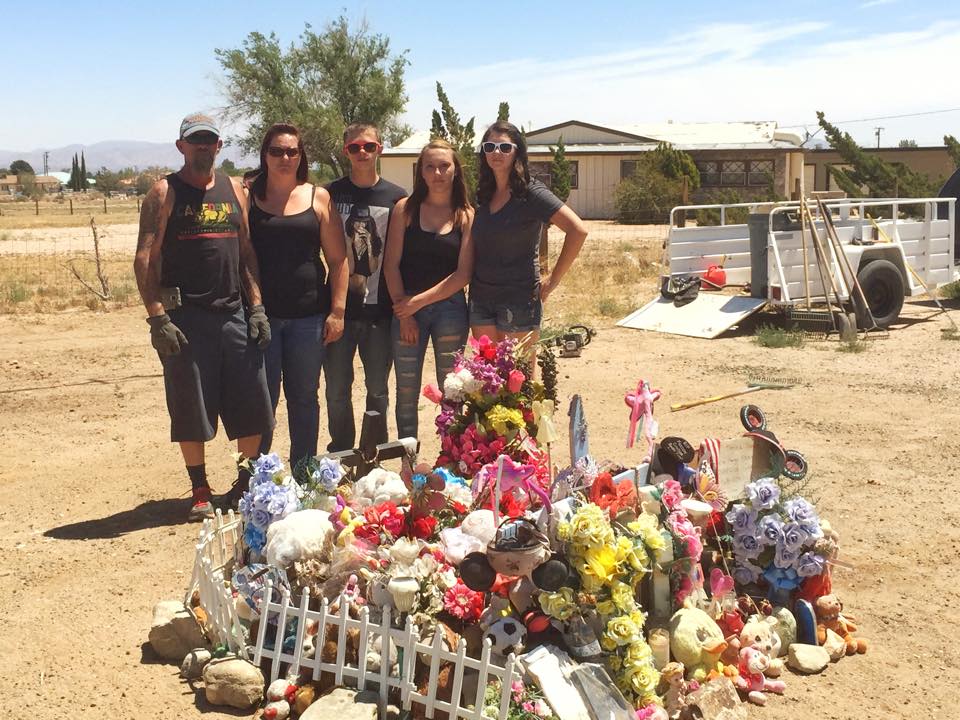 HESPERIA-(VVNG.com):  What was once a beautiful display of remembrance and love for their loved ones that perished on that fateful Mother’s Day collision just over a year ago this morning was found by a local woman as a damaged mound of memories.  The woman was in tears thinking that someone could be so callous to do such a thing to something so meaningful.

“Very sad that there are people in this world with no compassion. Where is the love and compassion for the hurting and lonely,” said David Pope on a Victor Valley News Facebook group post.

Rather than just being sad, the woman, Shannon Kochara, mentioned what she witnessed to her husband, Eddie Kochara, and on what happened to be his day off, him, his wife and children, Cassie, Cody, and Angelica went to fix what someone else damaged.

Not only did they fix the destroyed memorial, but they cleaned up the area freeing it from weeds or other debris. This served not only as a true act of kindness by members of the community, but showed that dwelling on the negativity of these vandals is far less productive than bringing the memorial back to life.

The memorial was placed for the family, that lived just three blocks away from where the collision occurred. They were on their way to Disneyland to celebrate the birthday of one of their three children. They stopped at the stop sign while heading  southbound on Balsam avenue preparing to turn when suddenly the driver of a delivery van, driven by Joshua Caleb Smith, who was heading eastbound crossed into westbound lanes and crashed into the Honda flipping onto it. The Honda accord was occupied by a family of five, Geraldo Jimenez, Angelica Garcia, age 25, Freddy, age 9,Cynthia, age 4, and baby Ivan, age 2, who were all killed in the tragic accident. Smith was uninjured.

Nearly a year later, Smith was charged with five counts of manslaughter without negligence. Smith was believed to be drowsy due to prescription medication at the time of the collision. Smith was in court for his arraignment hearing on Monday, May 11th pleading not guilty for all five counts.

On Wednesday, May 27th Smith’s attorney, Richard M. Ewaniszyk,  appeared in court for a pretrial hearing. The hearing is set to be continued on July 8, 2015. If convicted of all counts, Smith faces up to 5 years in prison. The family left with only memories of the family of five, will now still have the memorial at the location of the collision thanks to the actions of five individuals that stepped forward to repair the destruction left by someone else. 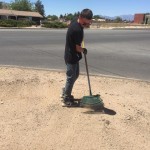 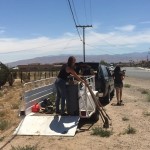 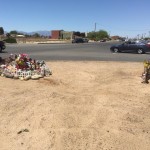 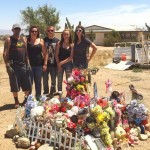 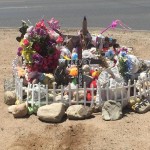 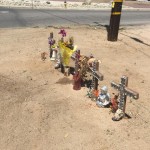