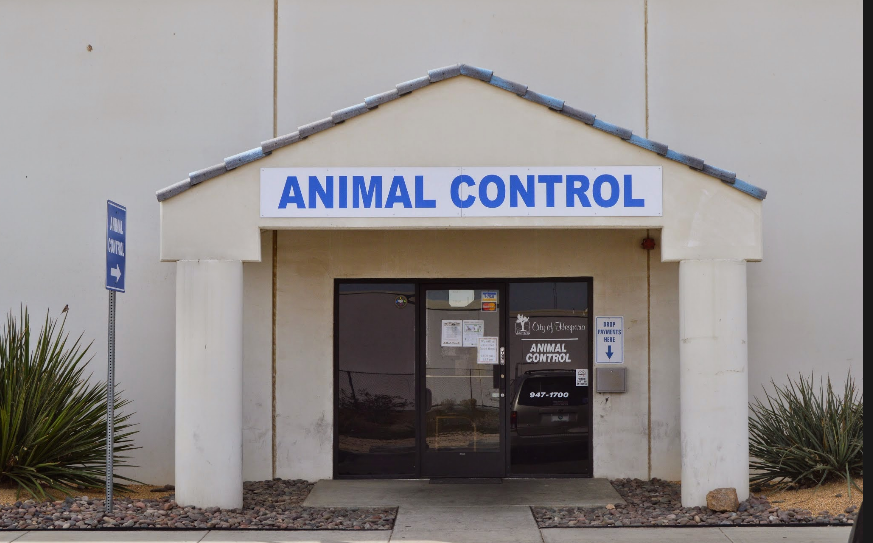 HESPERIA-(VVNG.com):  The Hesperia Animal Shelter just like other shelters has been known to have it’s set of issues making it not the best place for animals. The video of the dog dragging incident, which quickly went viral, should according to many rescues as well as others in the industry remind us that this is not a place we want our pets to be. One thing that mostly all could agree on, is that the video should encourage the public to support rescues and shelters through volunteer service and/or donations.

Although many showed outrage about the video, some asked why the media did not focus on recent hoarding incidents, backyard breeders or much more sinister crimes against animals. Some, mostly those not aware of the worst that goes on in the animal industry, were deeply saddened and appalled by the video. Others, who are more experienced with animal rescue felt maybe the video was sensationalized taking focus off of more pertinent issues.

The general public, for the most part showed sorrow, anger and disbelief in the careless way the dog, later identified as Mia was treated during her short shelter stay. Some asked questions like: How would the human like to be dragged in that way or some even saying things that could have been considered threats toward the lives or well-being of humans in the video. Others wondered what we do not see and feared that maybe this incident was not one that was isolated in nature.

City officials have shared that they received approximately 100 emails the first day following the video release. The shelter Facebook page, administered by the City Manager’s Office was littered with messages of those disgusted by the lack of compassion shown on the video. Many rated the page with “1’s” while saying they wished “0” was an option.

The Hesperia Animal Shelter posted a message to their Facebook fans on the evening on February 24th saying, “Upon learning of the video, management from City Hall went to the shelter to ensure that staff is consistently using proper care procedures.”

The meeting made most in attendance feel a sense of solidarity with the city officials promised that they would be taking the issue very seriously, as they would others that were brought to their attention during the February 23rd meeting.

Some in the community did not feel that the act was wrong or at least not abuse in any way. The city officials agreed that the video did not display the procedures they have in place.

“Regarding the behavior in the video, there is an open investigation into staff conduct, which is being handled by an outside, independent firm. The City will do everything in its power to ensure a timely investigation. Based on the findings of this investigation, appropriate action will be taken,” the post on the Facebook page continued.

Although there is some community division caused by this incident, some calling the outcry a “witchhunt”, most agree that most shelters can use some revamping of the facilities, training of the staff, as well as financial and volunteer assistance of the community. Another big need to reduce the high mortality rate of those entering the shelter is proper spay and neutering education and programs providing financial support to do so.

As of now, the city officials that were in attendance at the February 24th meeting were in agreement about the shelter

needing transparency. Issues such as a possibly illegal shelter to rescue contract were brought the forefront and the city attorney, Eric Dunn assured the group of attendees that he would be looking into the legalities and considering adjustment to the agreement.

The woman viewed in the video, whose identity has been confirmed, but will not be shared by Victor Valley News, has since resigned from her position at the shelter. The majority based on speakers at the city hall meeting, believe the act that took place happened and is considered acceptable due to poor management. The supervisor, Cheryl Lewis was also in the video continuing her conversation while the fearful dog was being dragged through the hallway. People who know the employee shown dragging the dog do not feel that she did what she did in malice, as a matter of fact, some claim she is also an animal advocate that at times has been known to donate time and money to animal causes.

Meanwhile, according to rescue owners and staff, Hesperia Animal Hospital, who has no affiliation with the shelter, has received concerns and even threats about the video. On their Facebook fan page they posted the following, “We have heard some concerns about a video about a dog at Hesperia Animal Services. We appreciate your concern for the dog in the video, but we are not affiliated with Hesperia Animal Shelter and were not involved with the video in

Some in the community feel that there are bigger things that media should be focused on, saying that this video is simply a smokescreen designed to conceal larger things. One thing is evident, training, education and responsible pet care is a necessity within shelters, rescues and within private homes.