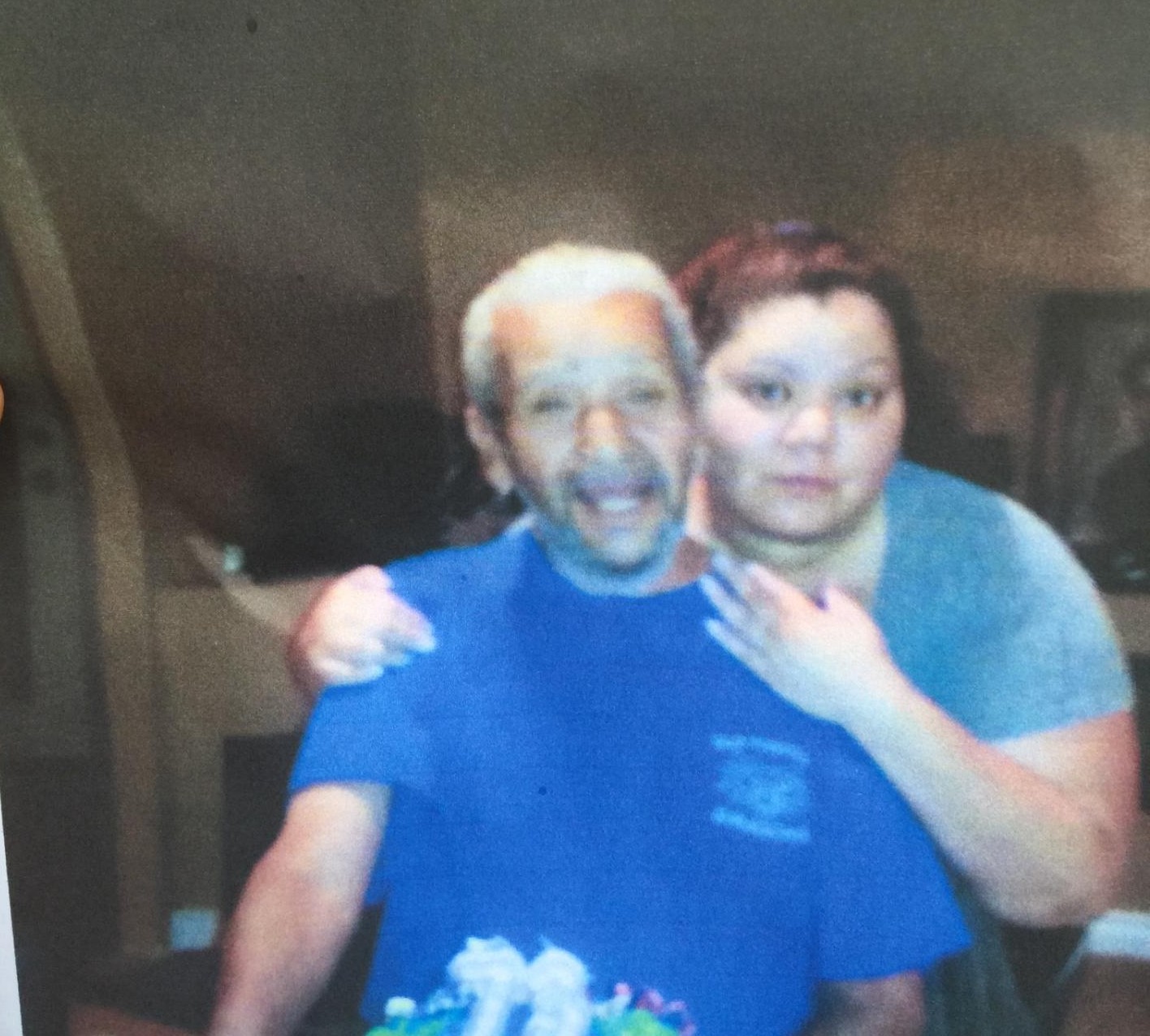 UPDATED: Critical Missing Person has been found. The Hesperia Police department would like to thank the public for helping to locate Juan Soloria.

HESPERIA:(VVNG.com)- The Hesperia Sheriff’s station is asking for the public’s help in locating a critical missing man.

73-year-old Juan Solorio suffers from Dementia and Diabetes, does not have medications with him.

Solorio is described as a Hispanic Male, 5’8″, 160 lbs., with grey hair and brown eyes. He was last seen wearing grey sweatpants and turquoise sweatshirt.

The Hesperia Sheriff’s Station is asking for the public’s help in locating a critical missing person.

According to police Solorio left his home on foot and it’s unknown where he was headed. He was last seen by his family at their home on Chestnut Street today at approximately 12:30 p.m.

Anyone with information is urged to contact the Hesperia Station at 760-947-1500.