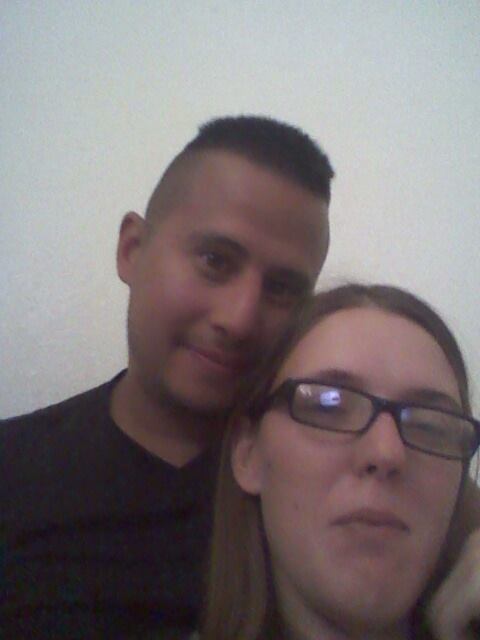 HESPERIA– (VVNG.com):  The Hesperia couple that outraged the community by starving their children were sentenced on Thursday, January 8th to 20 years to life in prison. Erik Austin Flores, 30, and his girlfriend Mariah Rita Sugg, 23, both of Hesperia, had lived together and jointly cared for Flores’ children from March 1 until June 6.

The couple received food stamps, which proved their ability to feed Flores’ children, but the couple failed to feed them more than very small portions, most of the time leaving them hungry. The four and five-year old were severely malnourished, the seven-year old was better nourished because of school provided meals.

Dr. Mark Massi, a forensic pediatrician for Loma Linda University Medical Center, testified that both children suffered great bodily injury as a result of long-term starvation. Flores’ daughter, age 4, would have died soon had she not been hospitalized, Massi testified, adding that her body mass index of 11.7 was under the 1% percentile range for children her age and height. Both children suffered from what Dr. Massi called psychosocial dwarfism – a permanent loss of height as a result of starvation. He also said the girl’s development was arrested as a result of starvation. At age 4, the girl could barely talk and was not toilet trained.

Deputy District Attorney, David Foy also argued to the jury that there was evidence that Flores had sexually penetrated the child in 2012 and 2014. Dr. Massi found the child had genital injuries caused by blunt force penetration.

The children were removed from the home after an investigation on June 6th  that was initiated by a report from the employees at the Marinello School of Beauty in Victorville. The employees had seen the children when the defendants brought the children to the school on May 16th. “I am so grateful that the jury took care to find justice for these children,” Deputy District Attorney Foy said. “These kids were starved to the point where witnesses described them as looking like concentration camp survivors and zombies.”