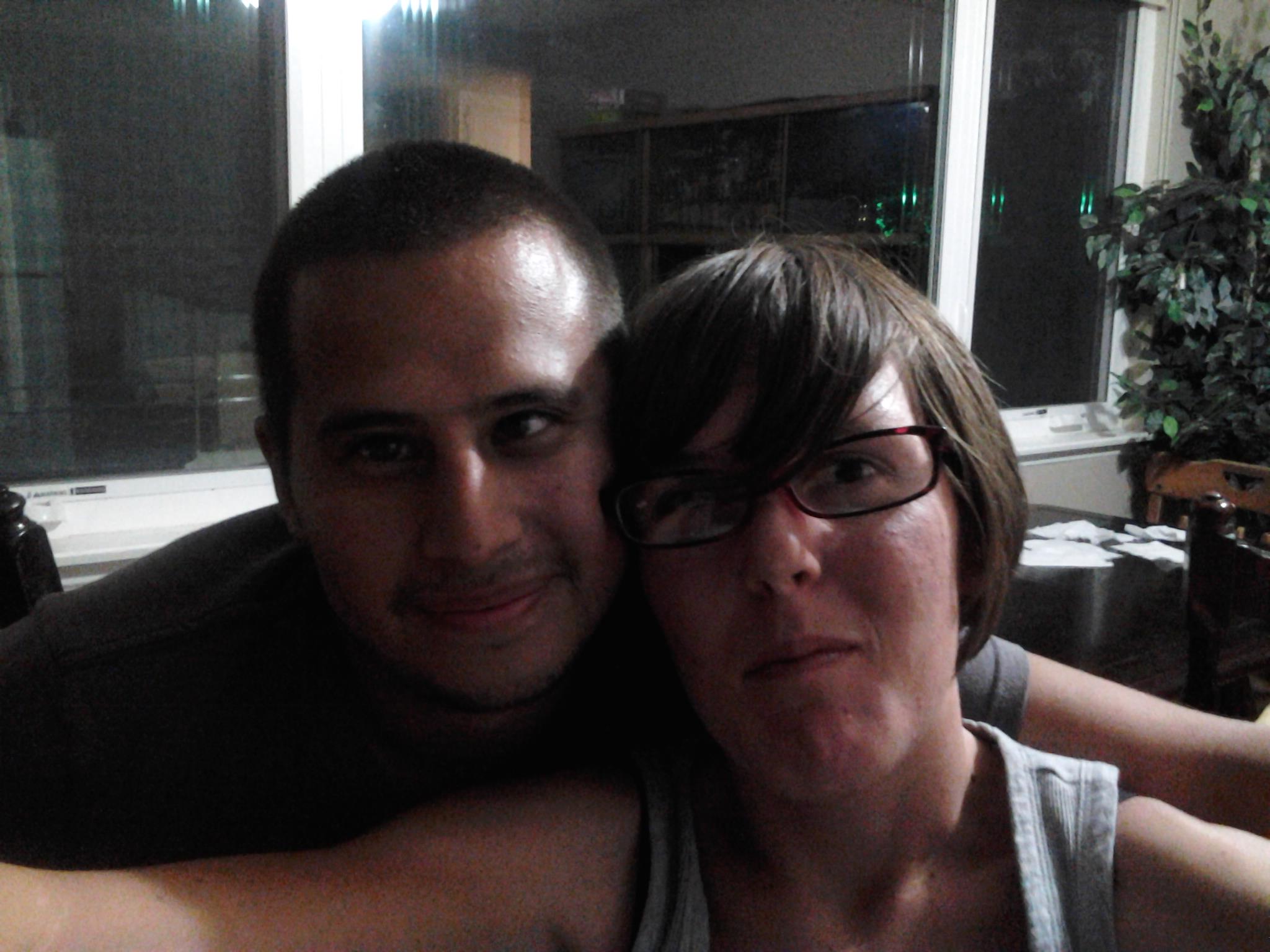 HESPERIA:(VVNG.com)- A Hesperia couple is behind bars following an investigation that determined three young children were victims of torture & willful injuries.

The Department of Children and Family Services brought the children to the hospital subsequent to the service of a detention warrant on the father, 30-year-old Erik Flores, who resides with his girlfriend, 22-year-old Mariah Sugg on the 9500 block of Choiceana Avenue in Hesperia.

Two of the children were extremely emaciated and malnourished. The 7-year-old male, who is provided meals at school, was well nourished, however provided witness testimony as to how his siblings were being treated, as well as disclosing neglect to himself. The 4-year-old female juvenile and 6-year-old male juvenile were admitted into Loma Linda Children’s Medical Center for failure to thrive treatment. The 7-year-old was examined and placed into foster care.

According to forensic pediatricians, the 4-year-old victim was close to death, suffering an extreme case of failure to thrive, as well as signs of sexual molestation.

The children’s father and girlfriend, were subsequently interviewed by detectives from the Crimes against Children Detail. Through their investigation, detectives concluded the victims endured torture and willful injuries related to malnourishment, sexual abuse, and failure to thrive while under the care of Flores and Sugg. After being removed from the father and his girlfriend, the 4 and 6-year-old had both gained in excess of ten pounds in a two month period.

Erik Flores and Mariah Sugg were arrested and booked into High Desert Detention Center for PC 206-Torture and PC 273a(a)-Willful Injury to a Child and held on $500,000 bail.

Both Flores and Sugg were also receiving food stamps and had the ability to properly feed and nourish the children. However, they used the deprivation of food and extreme physical workout sessions as a form of punishment.

This is an ongoing investigation. Anyone with information regarding this crime is asked to contact Detective David Clifford at the San Bernardino County Sheriff’s Department, Crimes against Children Detail, (909)387-3615.