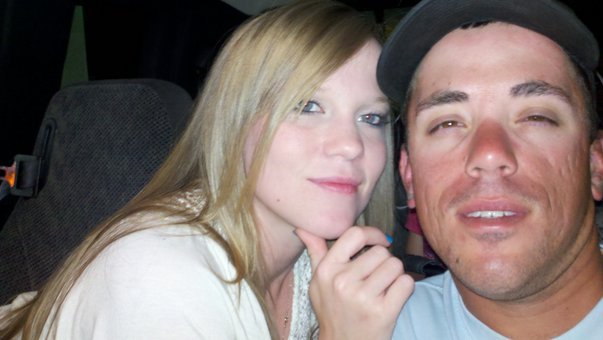 HESPERIA:(VVNG.com)- On Tuesday, July 15th the San Bernardino County Sheriff Department responded to a Children and Family Services emergency.  The referral was made by officials at Loma Linda University Children’s Hospital, where the 4-year-old female child was being treated for ingesting a toxic substance. During treatment, the child was discovered to have multiple injuries that the medical staff determined to be non-accidental and consistent with torture.

Mother, Jamie Lyn Updegraff, 29 and Stepfather, Jake Robert Updegraff, 31 were arrested after the investigation of the report. The Hesperia couple was arrested near the 12600 block of Main Street in Hesperia.  According to the Sheriffs press release both have been booked at the Central Detention Center for willful cruelty to a child, failure to provide care to a child, torture, and causing great bodily injury during the commission of a felony.

The child, whose identity is and will remain protected, remains hospitalized at Loma Linda University Children’s Hospital.