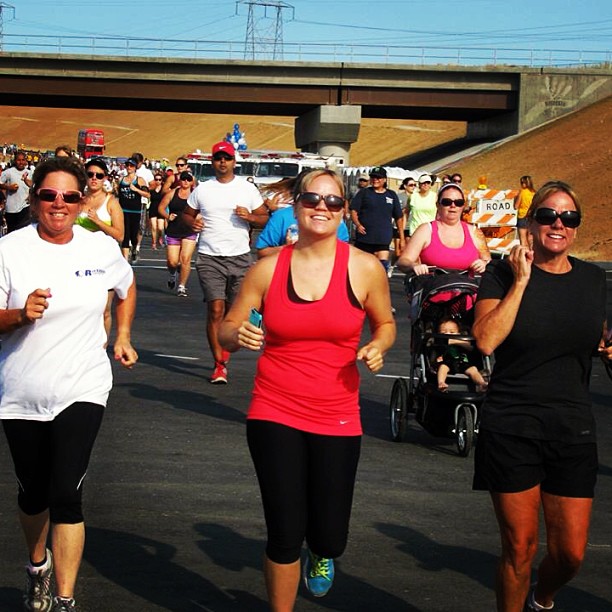 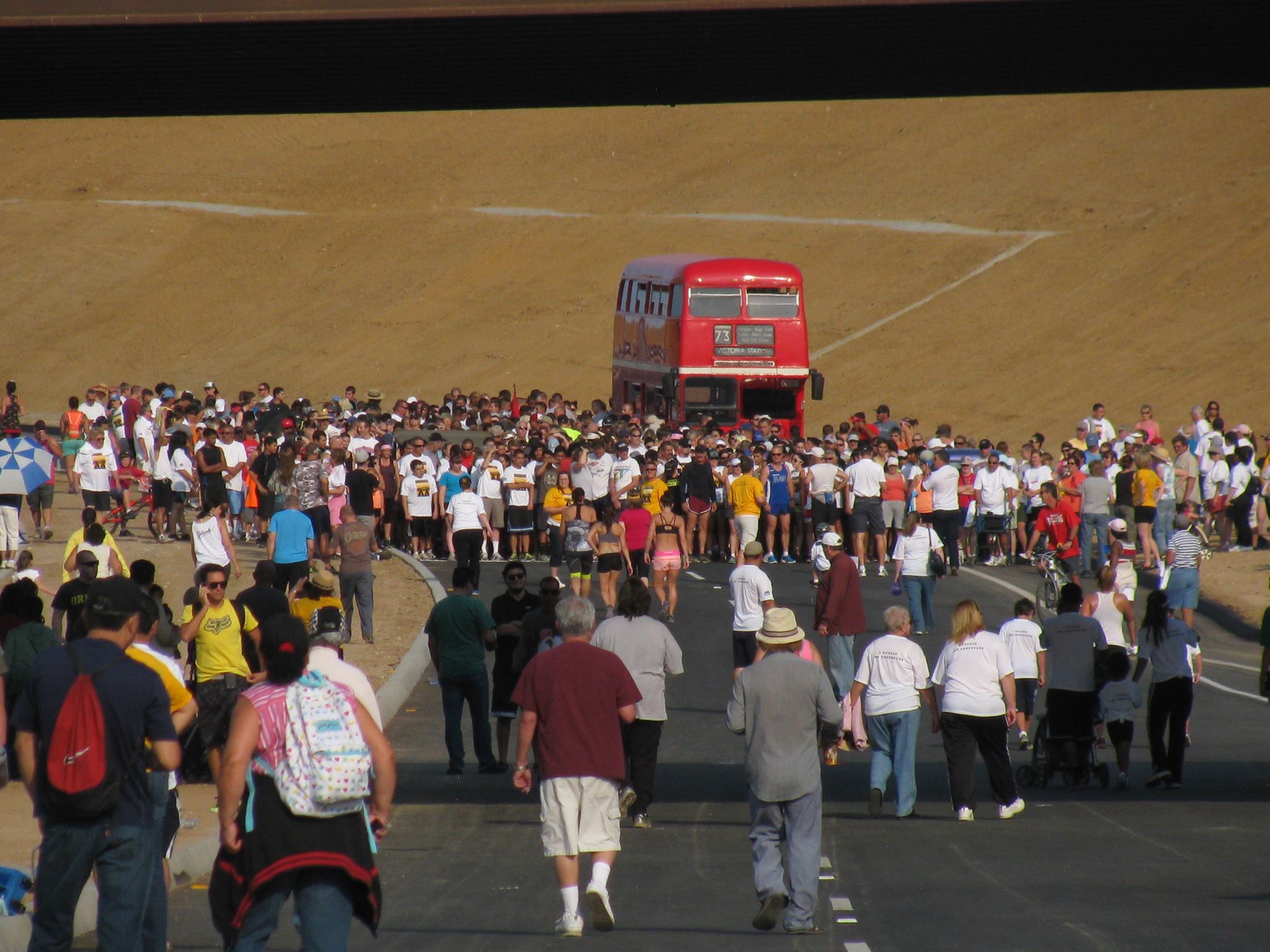 On Saturday June 29th, over 1,000 people joined together with the city of Hesperia on one of the hottest days of the year thus far, to celebrate Hesperia’s  25th year anniversary as a city but also the grand opening of the Ranchero Underpass ribbon cutting ceremony, a 5K run/walk, and a classic car show. The community was very excited and together everyone welcomed the highly anticipated opening of the newly constructed Ranchero Underpass. 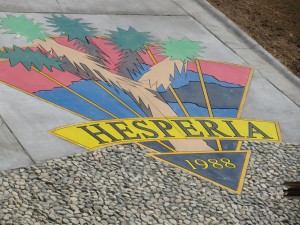 Jan Bitonti Lesnikowski, a member of VVNG shared her views,

“The Ranchero underpass has been needed for a long time. Up until today, the only through street over the RR tracks in Hesperia was Main St. This will allow the southern part of Hesperia a path through to the freeway.

Based on the comments posted via VVNG, most residents are very excited knowing how much easier this new 4-lane stretch or road will make commuting through the area. Jan goes on to say she also feels, “It’s also needed for emergency personnel if Main is backed up. Its a large intersection at 7th. because over time Ranchero will be expanded to 4 lanes all the way west to the 15.”

The Ranchero Underpass is the first of 3 phases that will cost $108 Millions dollars when completed, stated Congressman Paul Cook during the ribbon cutting ceremony.  Workers have already started clearing brush, and began construction on the on and off ramps. Commuters and residents will have another reason to celebrate when work is completed on the Ranchero Road interchange connecting at the 15 freeway. The work started in January on the $59 million interchange project, which is scheduled to be complete by 2015. 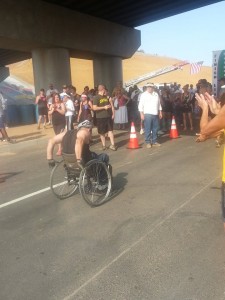 Anyone in attendance on Saturday, will agree, of all the great activities and moments of the event, perhaps the most motivating & inspiring was watching Frank Quintanar, cross the finish line. Everyone who participated in the 5/K endured the heat, the steep up hills, and all pushed very hard until the very end. Frank did it while in a wheel chair using only his two arms to cross the finish line.

Stephanie Perez Frank who participated in the 5k shared the following with VVNG,about her personal experience & what she thought when she seen Frank Quintanar. “You are my hero! When I was running I was exhausted! I said to myself i can’t! Then I seen you pass me! You are my motivation! #hero”

Another member of VVNG, John Ndevynn Thompson, also shared, “He passed me a few times. He kept up the whole time and finished in good time as well. He did an amazing job.”