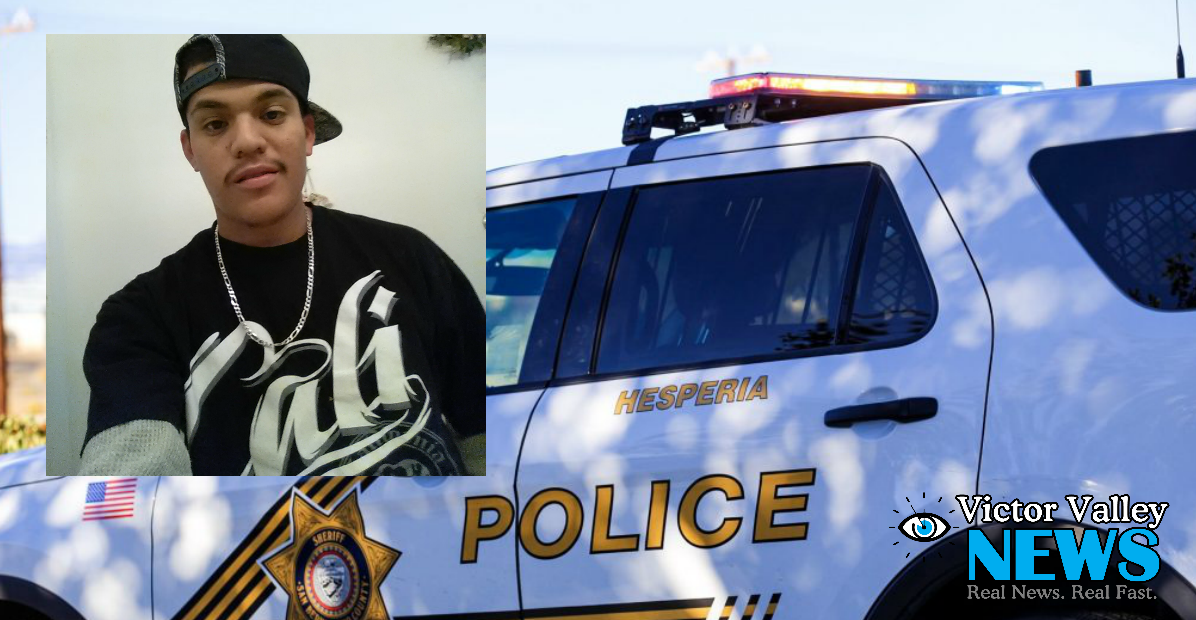 HESPERIA, Calif.(VVNG.com)– Mark Jesse Munoz, 25, a resident of Hesperia was arrested in connection with carjacking, kidnapping, and assault charges.

On Tuesday, December 13, 2016 at approximately 8:57 p.m., Deputies of the Hesperia Sheriff’s Station took a report of a carjacking in the area of Ranchero Rd and Kinston Ave, in the City of Hesperia.

The reporting party gave the suspect, who was known to her, a ride. They reportedly stopped at the gas station where the victim went inside the location. When the victim returned the suspect insisted on driving, struck the suspect and would not let her exit the vehicle. At some point the suspect stopped in the desert and continued the assault on the victim. The victim managed to escape the vehicle, but was struck by the vehicle as the suspect fled away.

Deputies were unable to locate suspect Munoz and issued a Ramey Warrant for his arrest. On Thursday, December 22, 2016 at approximately 3:00 p.m., Hesperia Deputies located suspect Munoz at his Hesperia residence and arrested him on his warrant.

Suspect Mark Jesse Munoz was arrested and booked on PC207(a)-Kidnapping, PC215(a)- Carjacking and PC243(d)-Battery with serious bodily injury. Munoz booked at HDDC with bail set at $250,000.