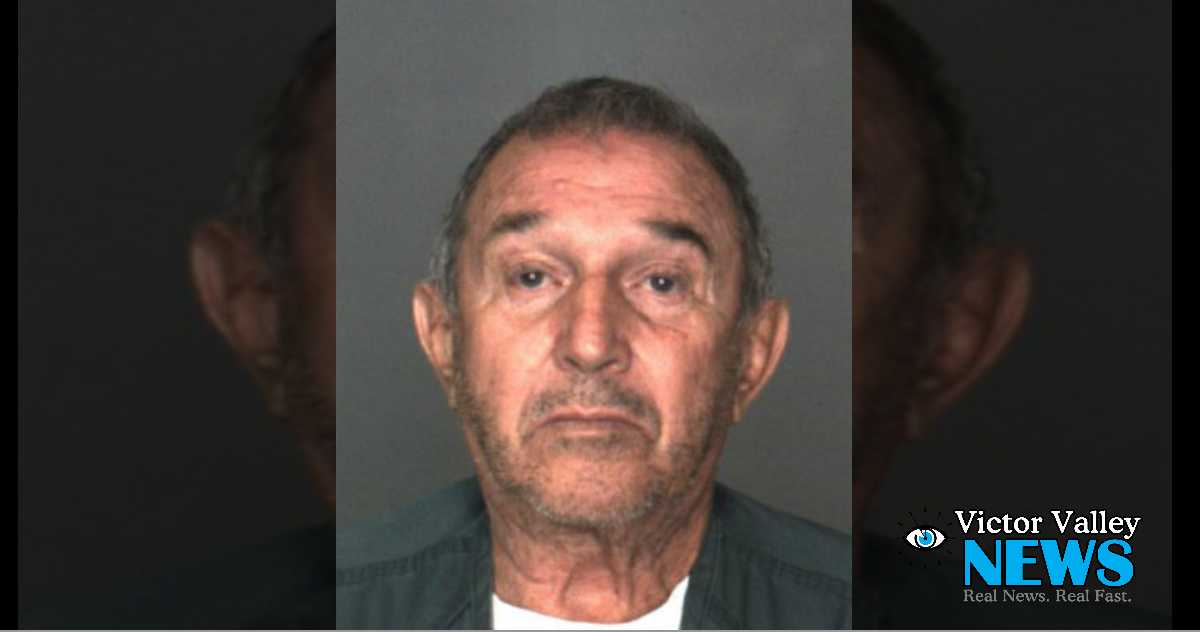 HESPERIA, Calif: (VVNG.com)- A 76-year-old Hesperia man has been arrested for sexually abusing children at a family child care in Hesperia.

On July 6, 2016, Hesperia deputies were contacted reference allegation of sexual abuse to children at Escobar Family Child Care in Hesperia.

During the month-long investigation, it was alleged several children had been victims of sexual abuse at the hands of Humberto Escobar while in his care.

On August 4, 2016, detectives from the Crimes Against Children Detail assumed the investigation. On August 5, 2016, detectives interviewed Escobar and subsequently arrested him for violation of Penal Code 288.7(b), penetration with a foreign object with a child less than 10 years old. Escobar was booked at High Desert Detention Center and is being held in lieu of $500,000 bail. Escobar is scheduled for arraignment in Victorville Superior Court on August 9, 2016.

Anyone with information about this case is encouraged to contact the Specialized Investigations Division – Crimes Against Children Detail. Callers wishing to remain anonymous may call the We-Tip Hotline at 1-800-78-CRIME