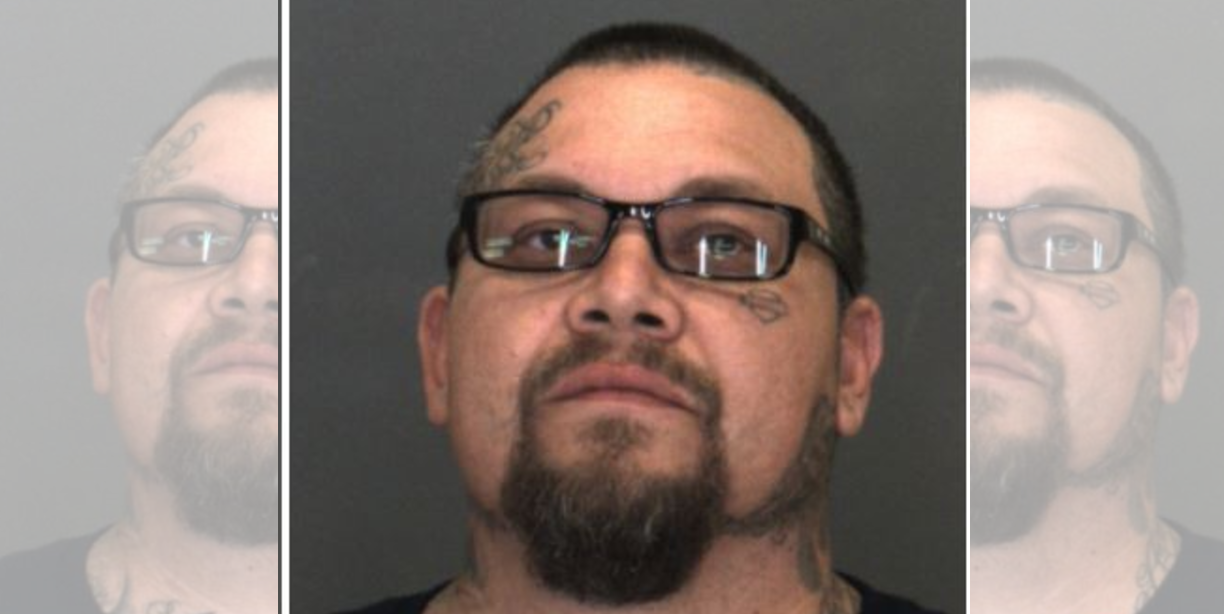 HESPERIA, Calif. (VVNG.com) A tattoo artist who owns a shop in Hesperia is accused of rape after an alleged assault inside the tattoo parlor last month.

Henry Richard Camarena, 43 of Hesperia, was arrested at a residence in Baldwin Park following a rape investigation.

Investigators said the alleged incident happened at the Team Art Collective Tattoo at 14757 Bear Valley Road, in Hesperia on May 31, 2017.

“The victim, a 19-year-old female, was reporting she was sexually assaulted while receiving a tattoo from the suspect,” Sheriff’s officials stated.

The victim filed a report the day after the incident occurred and a search warrant was issued.

At the tattoo shop evidence was recovered corroborating the victim’s statements, officials said.

Detectives and members of the Hesperia Station Gang Team contacted Camarena at the Baldwin Park residence and was taken into custody without incident, police said.

Camarena was booked into West Valley Detention Center for PC 261(a)(3), where he is currently being held with bail set at $500,000, public booking logs showed.

Based on the circumstances surrounding this sexual assault, his booking photo was released as it’s possible that there are additional victims.

Anyone who has information regarding Henry Camarena, or this investigation, is asked to contact the Hesperia Station, Detective Laduke at (760)947-1500, or to remain anonymous contact WeTip at 800-78-CRIME or www.wetip.com.