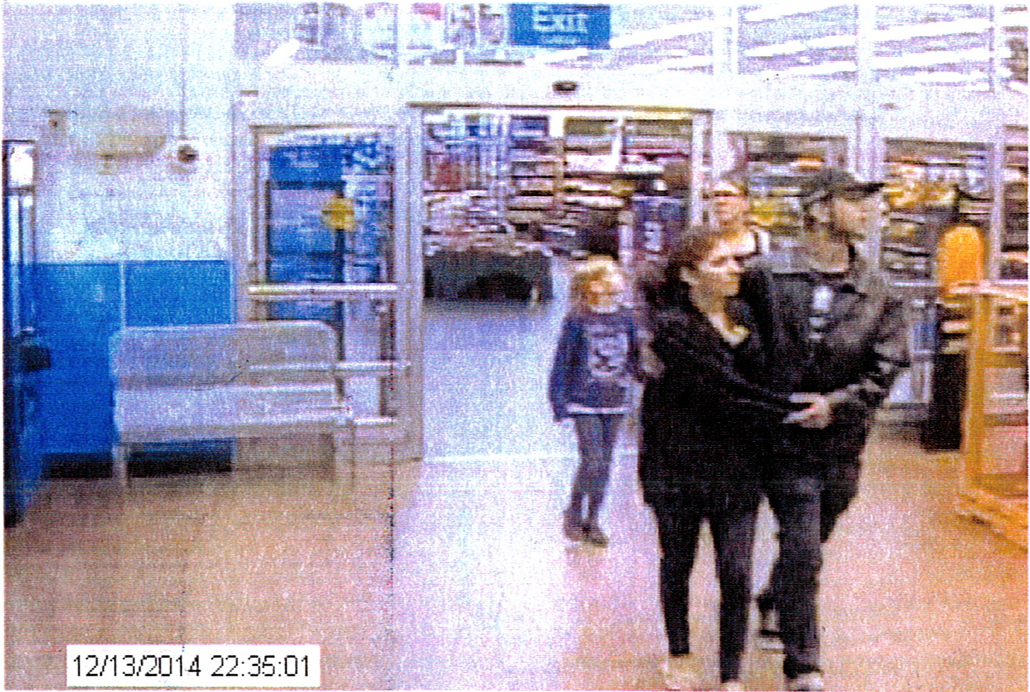 VICTOR VALLEY-(VVNG.com): On December 13th, the Hesperia Wal-Mart reported a burglary of electronics and jewelry. The suspects, later identified as Nickolas Powell, 22 from Victorville and Alexandra Arce, 22 from Hesperia, forced display cases open, removed items and left the store.

The alleged thieving twosome, returned to the Hesperia Wal-Mart the following day and stole addition items, again exiting the store upon obtaining the stolen items. On December 15th, Powell, along with someone by the name of “Ricky” entered the Victorville Wal-Mart location and forced open the jewelry display and stole items from there. The value of the three thefts combined totaled at approximately $15,000.

Warrants were issued for Powell and Arce. Powell was arrested at the San Bernardino Probation office when he reported for a check-in request, which were part of his release terms for a prior arrest. Powell has a past record, both felonies for receiving stolen property over $400 value and possession of a controlled substance. Arce was subsequently arrested in the parking lot as she drove Powell to the location.

“Ricky” is still at large and anyone with information is requested to call the Victorville Police at (760) 241-2911.