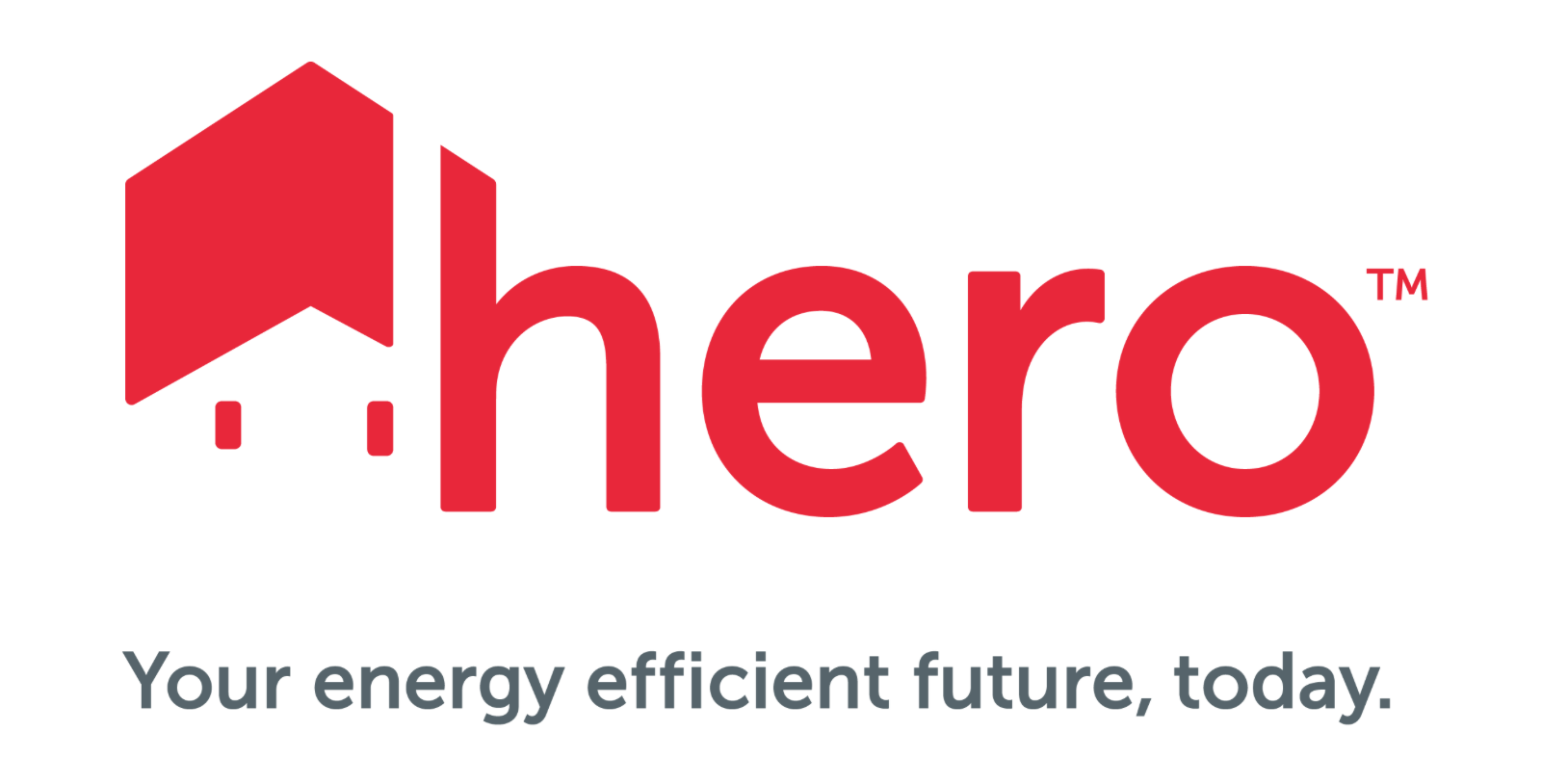 VICTORVILLE, Calif. (news release) – HERO Property Assessed Clean Energy (PACE) financing has just relaunched in Victorville, once again giving owners of more than 27,000 local homes access to the largest residential PACE option in the country. HERO, in partnership with the California Statewide Communities Development Authority (CSCDA), empowers homeowners to make energy and efficiency improvements and pay for the upgrades over time through a voluntary, additional line item on their property taxes.

“Thanks to Victorville city leaders’ vision, homeowners can use HERO to make energy-saving and renewable-energy upgrades that can lower energy bills and increase home comfort,” said Dustin Reilich, Senior Director of Municipal Development for Renovate America, the company that administers HERO. “Each year, one in six property owners replaces a system in their home that affects energy consumption, and with HERO, homeowners have an opportunity to choose efficient options that save money in the long run.”

HERO first became available in Victorville in October 2013, and since then the owners of over 860 local homes have used the innovative financing option to make energy and efficiency improvements to their properties. HERO’s availability in Victorville was paused in June 2017 following an administrative change, but it was able to return to the community this month thanks in part to a new issuing partnership between CSCDA and Renovate America.

Ahead of last year’s heavy rain storms, Victorville homeowner Mary Consalvo used HERO to replace her home’s roof after more than 30 years of patching the original, and leaking, roof. “I don’t even want to think about what would have happened if we hadn’t gotten a new roof in time – HERO really helped our family out,” she said. “We’ve also noticed a big difference in the comfort of our home and energy costs since we installed the new roof.”

Upgrades financed through HERO help homeowners save energy and water, reduce greenhouse-gas emissions, and support local jobs – all at no cost to local government budgets. It is estimated that HERO-financed improvements since 2013 in Victorville have helped create over 140 local jobs, many of which cannot be offshored or automated. Additionally, these improvements are projected to save residents 115 million kilowatt hours of electricity over the expected useful lifetime of the products installed. That is enough energy to power over 12,000 homes for a full calendar year. These improvements are projected to reduce greenhouse-gas emissions by 33,000 tons over the useful life of the installed products – equivalent to taking more than 7,000 cars off the road for a year.

These enhanced consumer protections build upon HERO’s industry-leading safeguards, such as live, recorded telephone calls to confirm financing terms with homeowners, written disclosures modeled on the federal “Know-Before-You-Owe” forms for mortgage lending and a guarantee that contractors do not get paid until homeowners certify that a project is done to their satisfaction. HERO also uses a data-driven contractor quality rating system that tracks customer satisfaction in real-time and removes contractors that fail to maintain excellent or good ratings.

HESPERIA, Calif. — Wordsmith Productions has confirmed that due to the COVID-19 Pandemic, it has cancelled the 2020 High Desert Book Festival, which was to be held on Saturday, September 26th at Hesperia Civic Plaza Park.

This would have been the second consecutive year of the book festival’s co-sponsorship with Hesperia Recreation & Park District and the City of Hesperia. Registered exhibitors have been refunded, and all presenters notified. International bestselling author Anne Perry was scheduled to appear.

“We are following the best practices of cautionary regulations against large gatherings during these troubled times,” said Wordsmith CEO Davida James. “We are very proud of our partnership with the park district and city, and it is our intention to announce a date in a few months for the 2021 High Desert Book Festival.”

Wordsmith Productions is working on transitioning to a virtual festival this year and encourages people to follow them on Facebook or visit the website at: highdesertbookfest.org

“We are still committed to making this book festival a destination event for San Bernardino County, and we welcome the public’s support in achieving that goal,” James said. “In the meantime, we hope everyone remains safe.”

Victorville Hyundai and several local businesses band together to bring fun to the High Desert community.

Victorville Hyundai along with Red Dragon Karate Apple Valley, Tonyan Coffee, Generations Hair Salon, and Texas Roadhouse Hesperia is set to host a one-of-a-kind virtual event to support and bring a positive and light atmosphere to the community while we safely social distance.

“The strength of the High Desert community is unmatched!  After such a rough couple of months for everyone, we wanted to host an event that could lighten the atmosphere and give people something to celebrate,” says Stephanie, Marketing Director at Victorville Hyundai Mazda Genesis.

Beginning June 27th through July 3rd, high desert residents are asked to “Chalk it Up!” and transform their sidewalks, porches, and back patios into works of art.

This event kicks off Saturday, June 27th and will accept entries through July 3rd.  For more information, visit https://bit.ly/vvhyundaisidewalkchalk 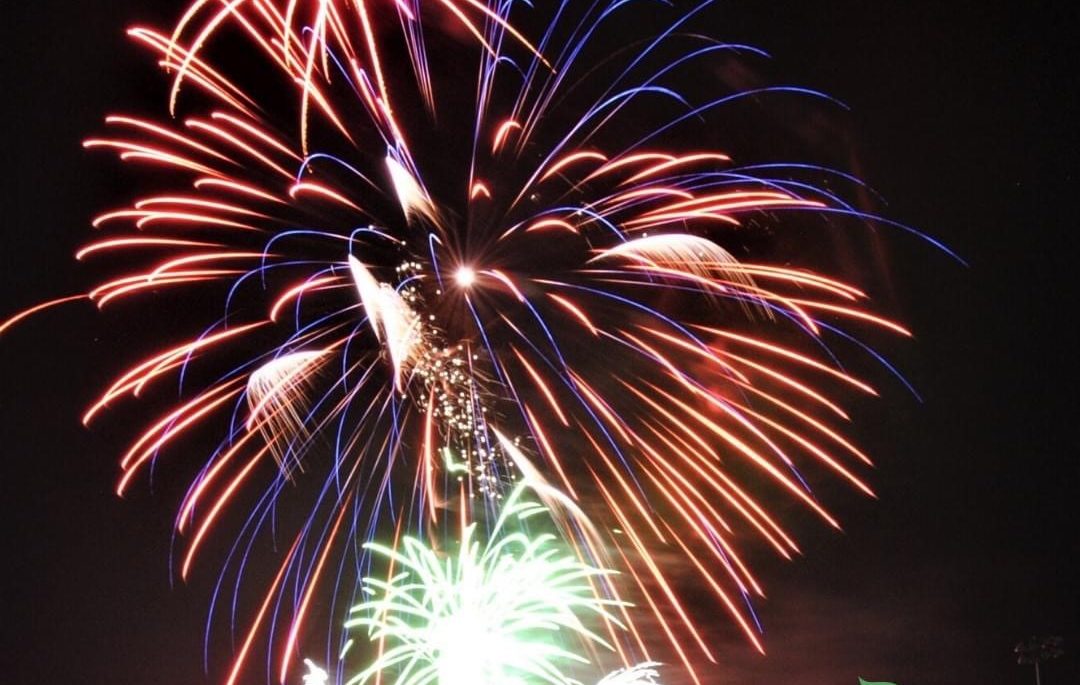 APPLE VALLEY, Calif. — The Town of Apple Valley has canceled this year’s Sunset Concert Series and the Freedom Festival due to public health concerns amid the coronavirus pandemic.

Despite the cancelation of the well-attended events, a July 4th fireworks show will go on.

“We’ve gotten so many inquiries as to whether or not there would be fireworks that we just couldn’t imagine an Independence Day without them,” said Mayor Scott Nassif. “Of course, it will be different this year in order to maintain social distance measures, but we would rather celebrate our freedom without the festival than to not celebrate at all.”

Per state guidelines, large-crowd events such as festivals, concerts and live sporting events are still yet to reopen due to their higher-risk of potential COVID-19 spread. Those events will hopefully resume later this summer.

In order to balance the tradition of pyrotechnics with the safety protocols of the pandemic, the fireworks will be staged at Brewster Park, which will be gated and locked to prevent on-site viewing. Residents will be encouraged to view the show from their homes.

Should spectators choose to see the show closer, they will be encouraged to view from the safety of their vehicle in an open space area. Spectators are urged to obey all traffic laws and to refrain from parking on private property.

The 18-minute firework spectacular is scheduled to begin at 9 p.m. with patriotic music simulcast on 106.5 The Fox radio station.

As a reminder, fireworks are prohibited in Apple Valley and subject to a $1,000 fine.