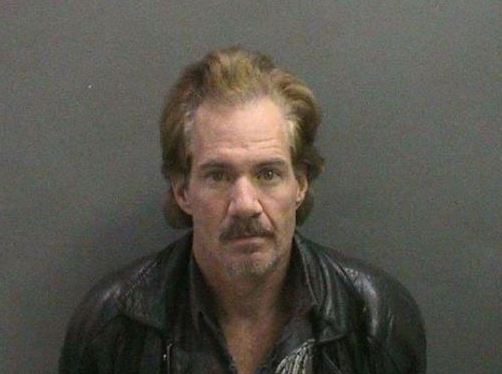 SANTA ANA:(VVNG.com)– A man was convicted today of forcibly raping two women after being linked to the cold-case sexual assaults through DNA. Kevin Lawrence Saint John, 45, Hemet, was found guilty by a jury today of two felony counts of forcible rape with sentencing enhancement allegations for committing a sexual assault against multiple victims and committing a sexual assault during the commission of a kidnapping. He faces a maximum sentence of 40 years to life in state prison at his sentencing on Sept. 17, 2014, at 9:00 a.m. in Department C-27, Central Justice Center, Santa Ana.

At approximately 3:00 a.m. on Aug. 10, 2004, Saint John entered a 7-Eleven convenience store in Westminster carrying a duffel bag and wearing a baseball cap pulled down over his face. He approached 21-year-old Jane Doe #1 in the back area of the store, where she was working. The defendant forced the victim into the freezer area away from the view of any customers and forcibly raped Jane Doe #1. He then carried empty boxes out and covered his face from surveillance cameras as he left the store.

In 2012, Saint John was convicted of receiving stolen property in Riverside County and his DNA was entered into the state DNA database and subsequently matched the DNA collected from the crime scenes in 2004.