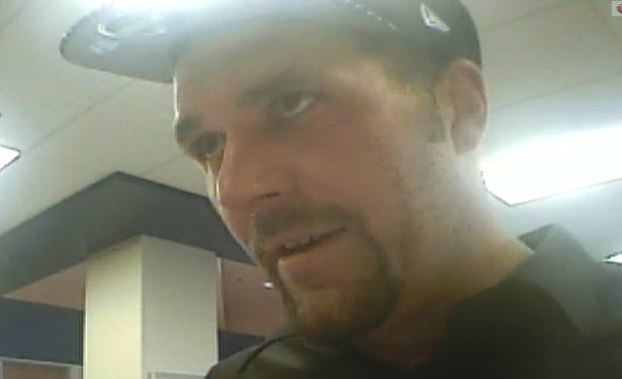 On Friday, Nov. 10, at about 3:32 pm, deputies went to the Alaska Federal Credit Union on the 15900 block of Apple Valley Road to investigate a robbery.

“The suspect went into the bank and gave the teller a note saying he was robbing the bank. The teller gave him an undisclosed amount of money,” Sheriff’s officials said.

Investigators have made the photographs public and are asking for help in identifying the suspect. He is described as a White male adult, approximately 6’02-6’04, 220 lbs., with tattoos on both hands. The suspect was last seen wearing a black hat, black button up shirt and jeans.

Anyone with information regarding the suspect or the robbery is urged to contact the Apple Valley Investigations Bureau at (760) 240-7400. Anyone wishing to remain anonymous may contact We-Tip at 1-888-78-CRIME. 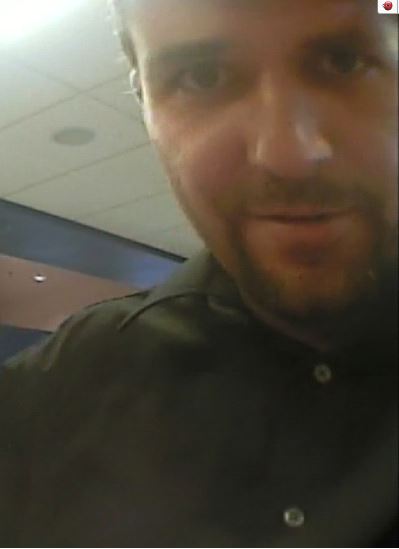