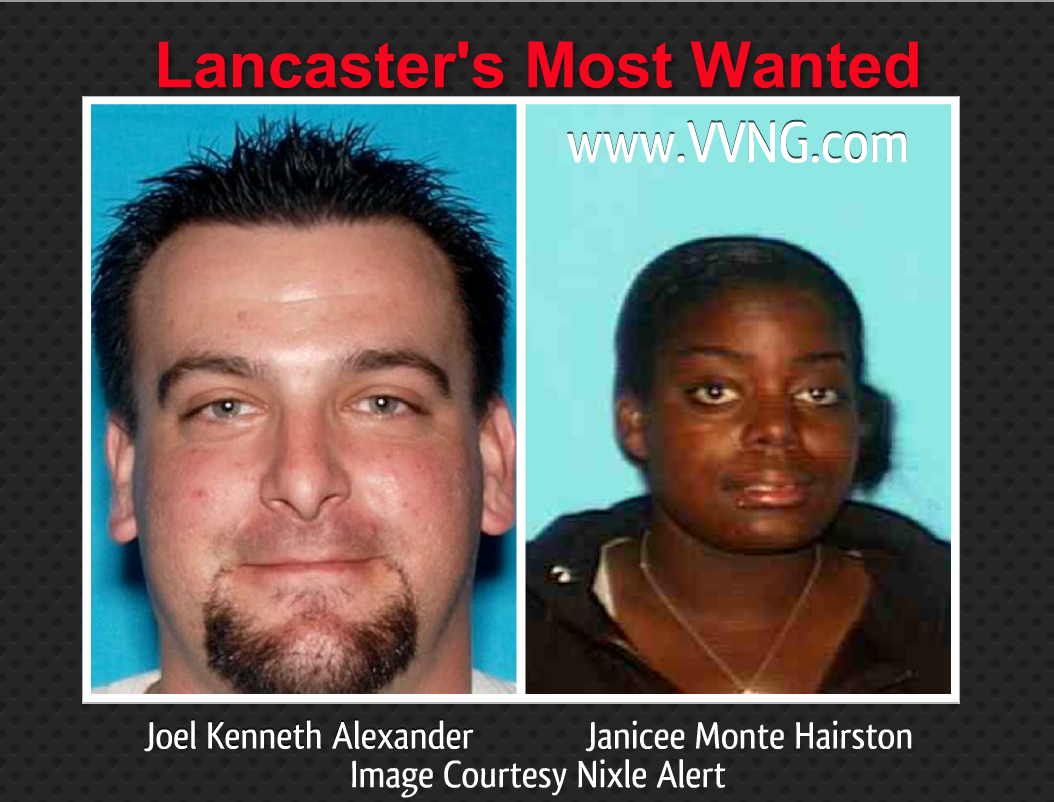 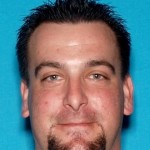 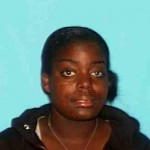 Lancaster Station Detectives are turning to the public and asking for help in locating a couple of suspects labeled as Lancaster’s Most Wanted.

The first suspect is 31-year-old Joel Kenneth Alexander, he is wanted for Domestic Violence.

According to a release, he is described as a white male adult, 6’1″, and weighs approximately 210 lbs., with brown hair and blue yes. He’s been known to frequent east Palmdale area.

Anyone with information regarding Suspect Alexander is urged to call Lancaster Sheriff’s Station Detective Sheppard at (661) 948-8466.

The next suspect at large is 22-year-old Janicee Monte Hairston. Described as a black female adult, 5’4″, approximately 145 lbs., with black hair and brown eyes. According to the release, she is wanted for Grand Theft and there is a $20,000 warrant for her arrest.

Anyone with information regarding Suspect Hairston is urged to call Lancaster Station Detective Riddle at (661) 948-8466.

If you would like to provide information anonymously, you can call “L.A. Crime Stoppers” at (800) 222-TIPS (8477) or texting the letters “TIPLA” plus your tip to “CRIMES” (274637). You can also report information by accessing the website at www.lacrimestoppers.org