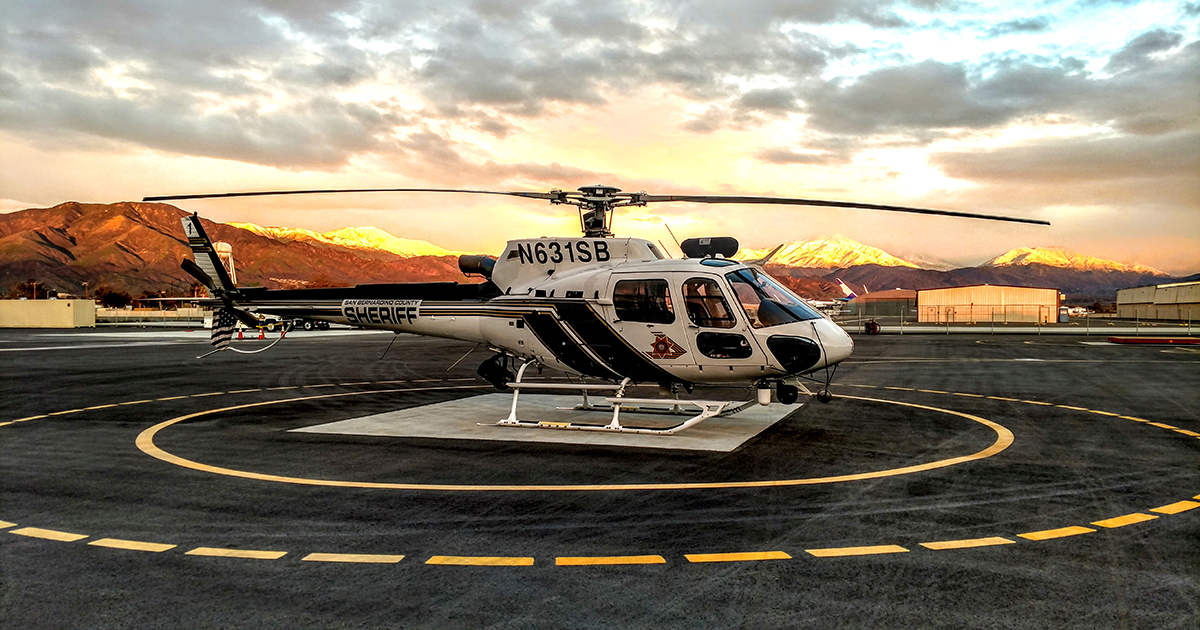 PHELAN, Calif. (VVNG.com) — The helicopter crew of 40King 2 and personnel from County Fire rescued an injured dirt bike rider in the hills south of Phelan on Sunday.

At about 5:50 pm, on May 24th, 49-year-old Freddy D. Martinez, a resident of Phelan, was riding a dirt bike on a trail when he lost control and was ejected.

Martinez sustained a serious, but non-life threatening leg injury and used a cell phone to call for help.

San Bernardino County Fire Department personnel responded and located Martinez in a remote and rugged area. Unsuccessful in an attempt to transport Martinez to an ambulance by vehicle, County Fire requested 40King2 for a hoist rescue.

San Bernardino County Sheriff Department’s 40King2 responded to the incident and lowered a rescue medic down to Martinez.

After assessing his injuries, the medic placed Martinez in a rescue harness and hoisted him up to the helicopter. 40King2 transported Martinez to a nearby landing zone where County Fire and AMR personnel were waiting. Martinez was transported to a local hospital by ambulance.