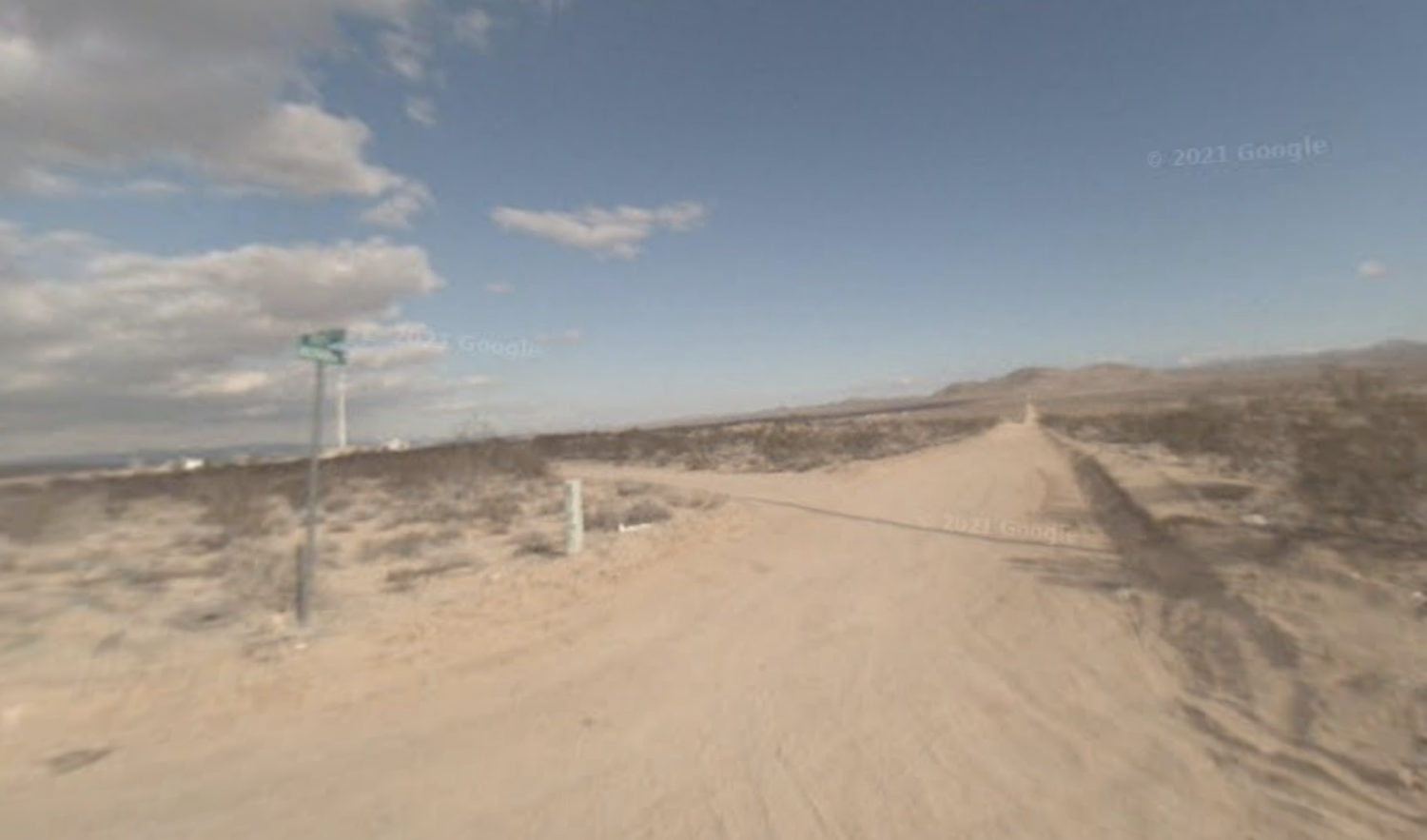 HELENDALE, Calif. (VVNG.com) — A 48-year-old Helendale man upset after getting into an argument with his ex-girlfriend went to jail after intentionally hitting the new boyfriend with his F150 truck.

It happened on Saturday, September 17, 2022, at about 11:14 am, in the area of Rodeo Road near Buckthorn Trail in Helendale.

Sheriff’s officials said the suspect identified as Ryan Bomgaars went to his ex-girlfriend’s house and an argument ensued. He left her residence and headed north on Rodeo Road.

Bomgaars left the scene before deputies arrived, leaving the victim laying in the roadway with serious injuries. The victim was transported to a local hospital, an update on his condition was not made available.

Officials said that Bomgaars was located at a friend’s house in Helendale a short time later and arrested. He is currently being held at High Desert Detention Center in lieu of $1,000,000.00 bail.

The investigation is ongoing and anyone with information is asked to contact Deputy E. Martinez, at Victor Valley Sheriff’s Station 760-552-6800. Callers can remain anonymous and contact We-Tip at 800-78CRIME or www.wetip.com.

The Apple Valley Airshow is ready to fly on October 8, 2022