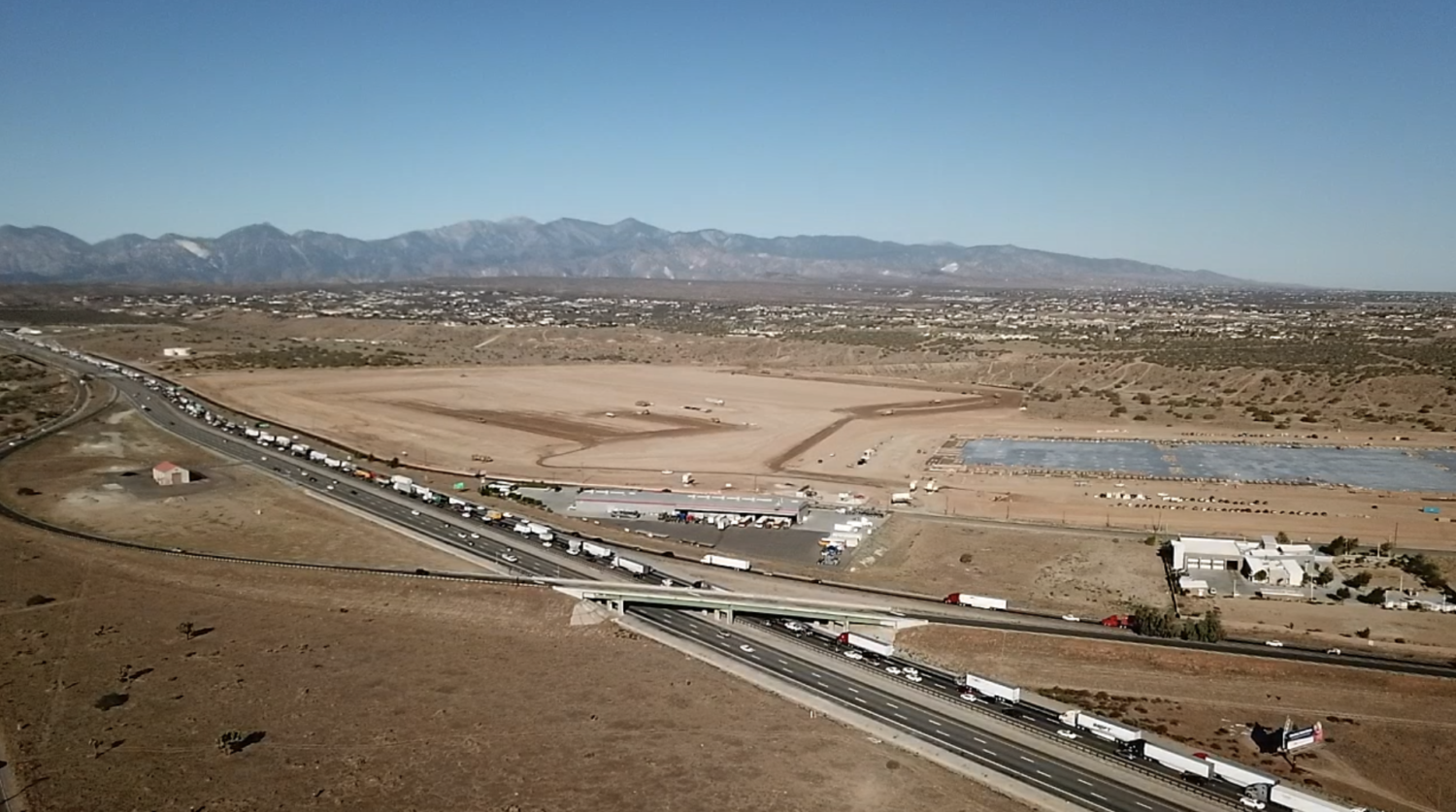 HESPERIA, Calif. (VVNG.com) — An early morning crash on the southbound I-15 in the Cajon Pass is causing significant traffic delays for motorists on Tuesday.

The traffic accident was reported at 4:29 am, just north of the escape ramp after a black Dodge Charger was rear-ended by an unknown sedan.

California Highway Patrol incident logs reported an additional vehicle was driving reckless prior to the crash.

Three tow trucks were requested to the incident and a male adult was transported by ambulance for complaint of pain.

A normal trip without traffic from the Hesperia area to Rancho Cucamonga is an average of 35 minutes. The same trip right now is estimated to take an hour and ten minutes due to heavy traffic.