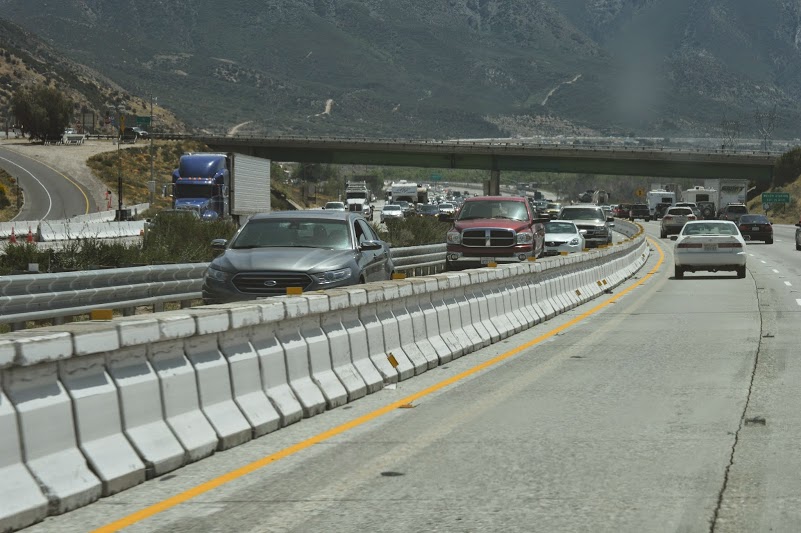 To complete this work, there will be a new five-mile crossover lane configuration in both directions of the I-15. These lanes will be from 2.5 miles north of Kenwood ave to 1.5 miles north of SR-138.

Caltrans is asking drivers to watch their speed as the 60 mile per hour speed limit in the work zone will be strictly enforced.

The $120 million project will be replacing the deteriorated concrete slabs on the I-15 between Kenwood ave and Route 395. This project is expected to extend the life of the pavement to up to 60 years with minimal maintenance. The crossover lanes are expected to be in use until late June 2015.