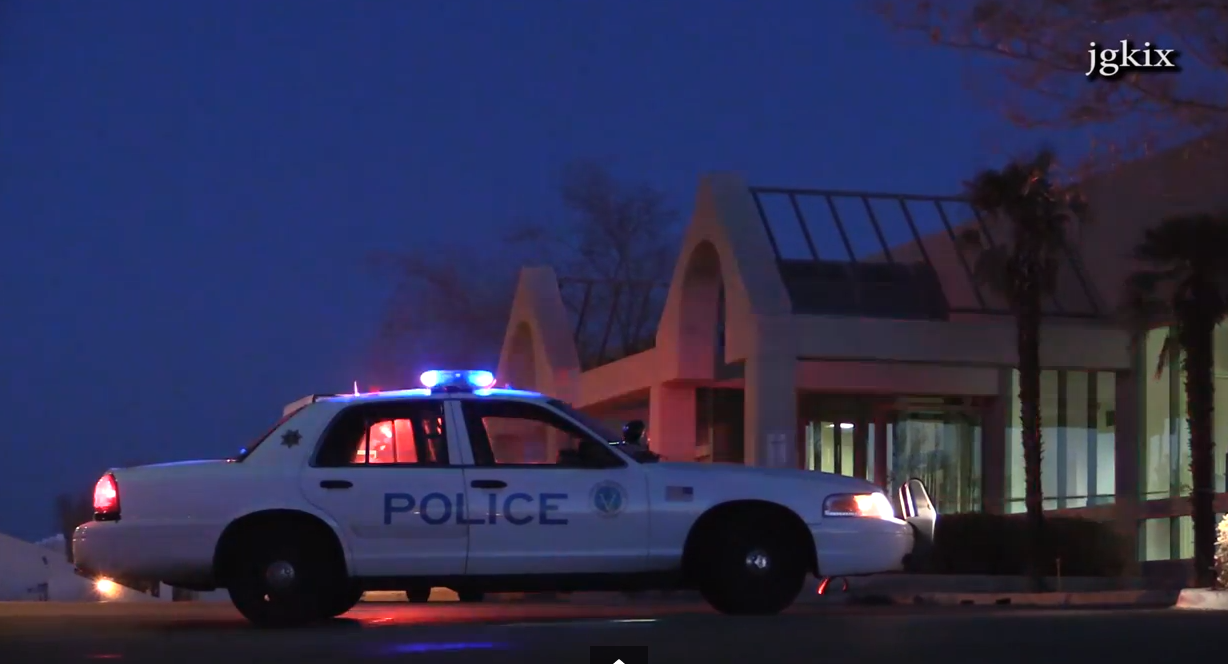 VICTORVILLE: A Hazmat team responded to the Victorville post office located on Green Tree blvd., following a report of a suspicious package on Monday Feb. 10, 2014.

A female postal worker became ill after smelling a suspicious package, prompting Hazmat to respond to the location. Unsure of the package contents the mail carrier was transported due to developing symptoms.

Cpt. Pablo Fernandez with the San Bernardino County Fire Dept. stated the employee would be “checked out and medically cleared.”

He also stated the suspicious package in question was tested extensively and it came back negative for everything so far.