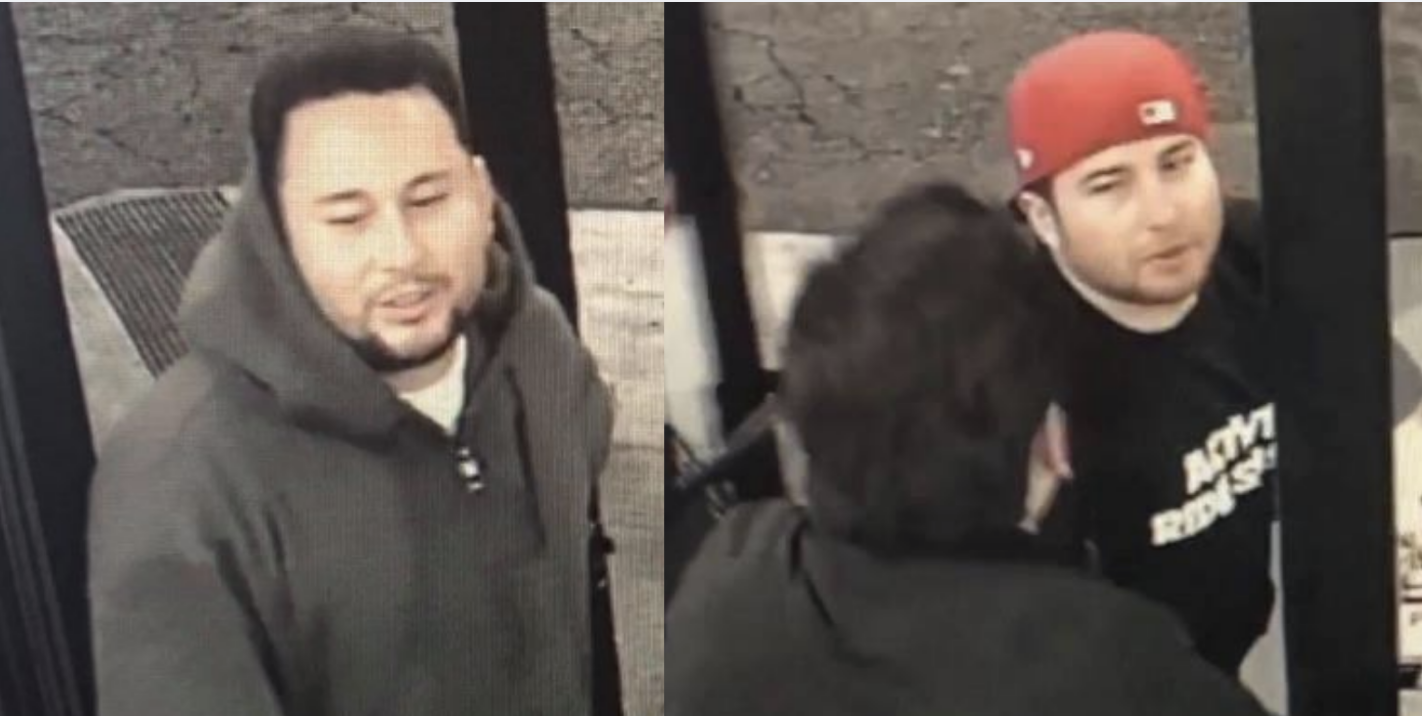 VICTORVILLE, Calif. (VVNG.com) — Police are asking for the public’s help in identifying a pair of suspects wanted for shoplifting and assaulting a gas station clerk.

It happened at about 10:00 am, on December 24, 2018, when two men entered the AMPM at the corner of Palmdale and Park Avenues in Victorville.

According to officials, the two men attempted to purchase alcohol and when their purchase was refused they assaulted the clerk and fled.

Approximately 20-minutes later, one of the men entered the store again, stole alcohol, and fled the location in a dark colored sedan.