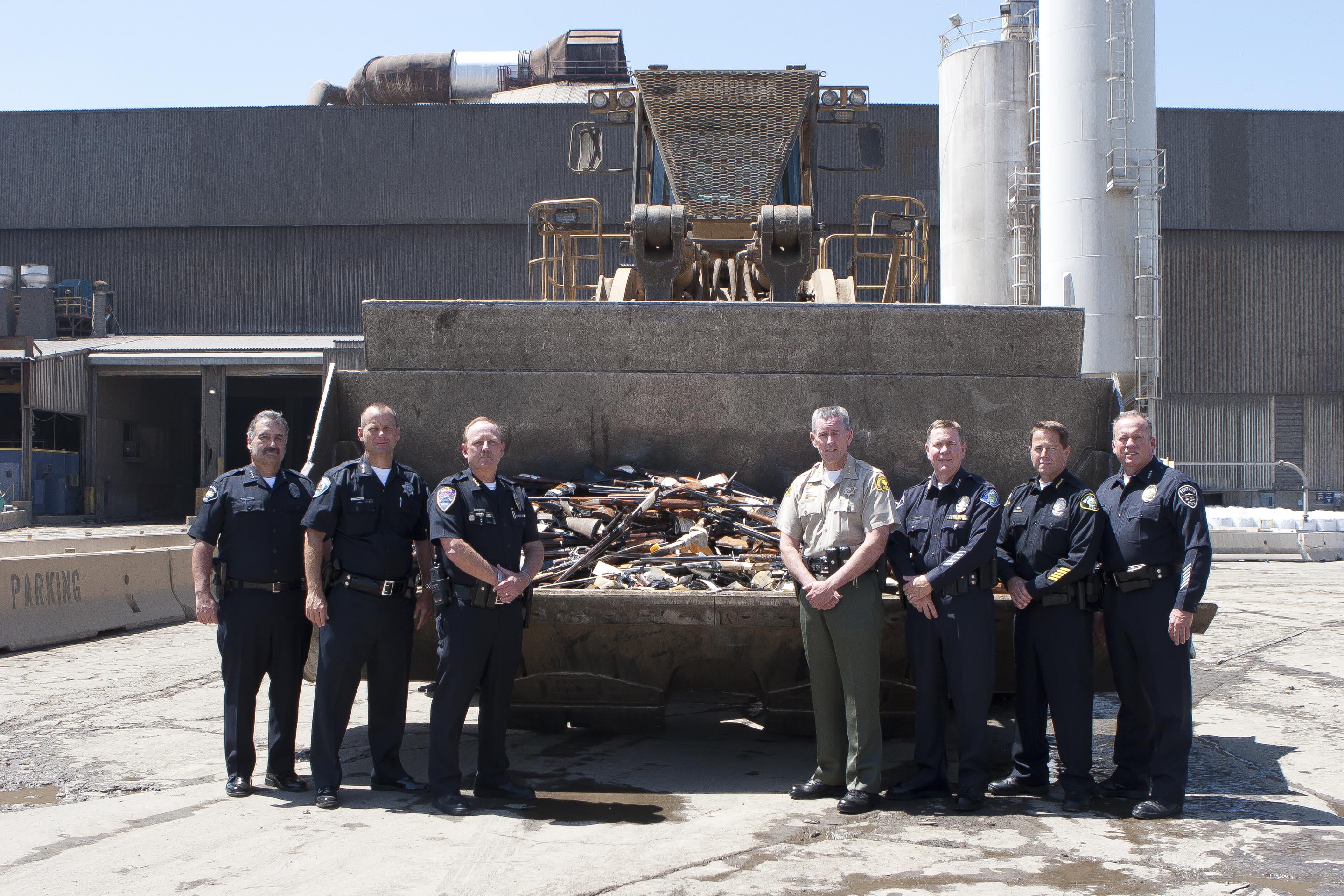 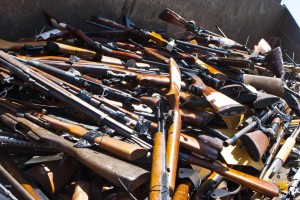 On Saturday, June 1, 2013, the San Bernardino County Sheriff’s Department in partnership with Barstow, Chino, Colton, Fontana, Montclair, Ontario, Redlands, Rialto, San Bernardino and Upland Police Departments held the first countywide Gun Buy Back Program. A total of 1424 firearms were voluntarily surrendered as a result of this program. Twenty-three of those firearms were determined to be assault rifles. During the process of conducting a record check of the firearms, nine firearms were identified as having been previously reported stolen and two were found to have been reported lost. Law enforcement officials are now diligently working to return those weapons to their rightful owners.

The Gun Buy Back Program offered an opportunity for residents throughout San Bernardino County to voluntarily surrender firearms they no longer wanted to possess. Deputies found that several citizens had inherited firearms from family members or they had purchased them several years ago and no longer wanted them in their home. Citizens expressed their gratitude for the program and the opportunity to safely dispose of unwanted firearms.

Funding for the Gun Buy Back Program was provided by California State, Proposition 30 – Schools and Local Public Safety Protection Act of 2012.

The program allowed citizens the opportunity to voluntarily surrender unwanted, unnecessary firearms in a safe environment,” stated Sheriff John McMahon. This was an opportunity to reduce the potential for firearms to be stolen by criminals and used during the commission of violent crimes, he added.” 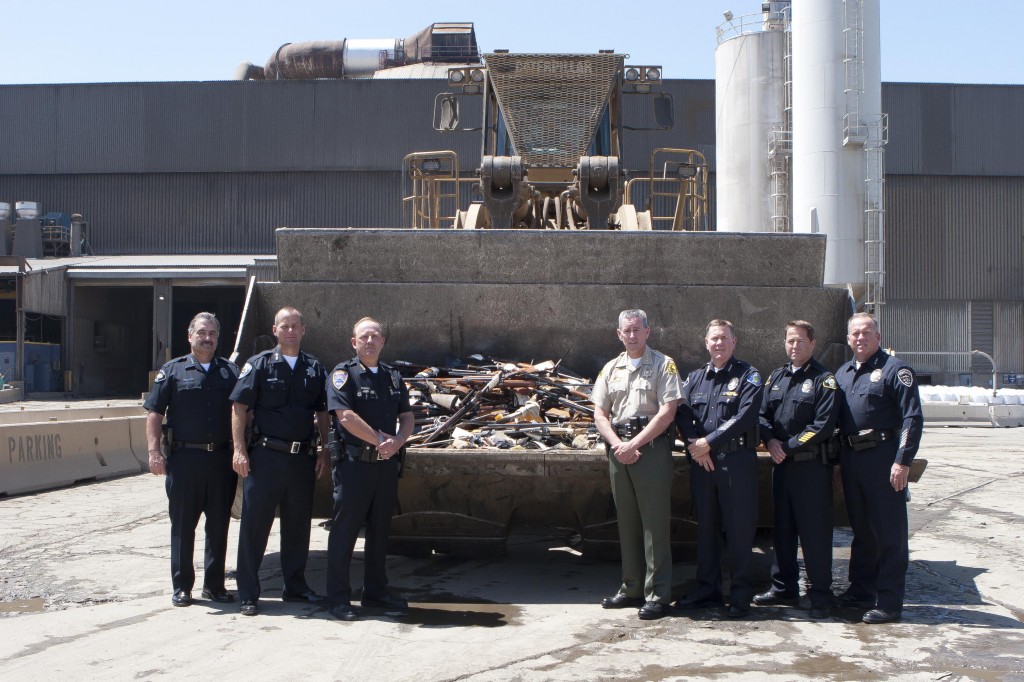