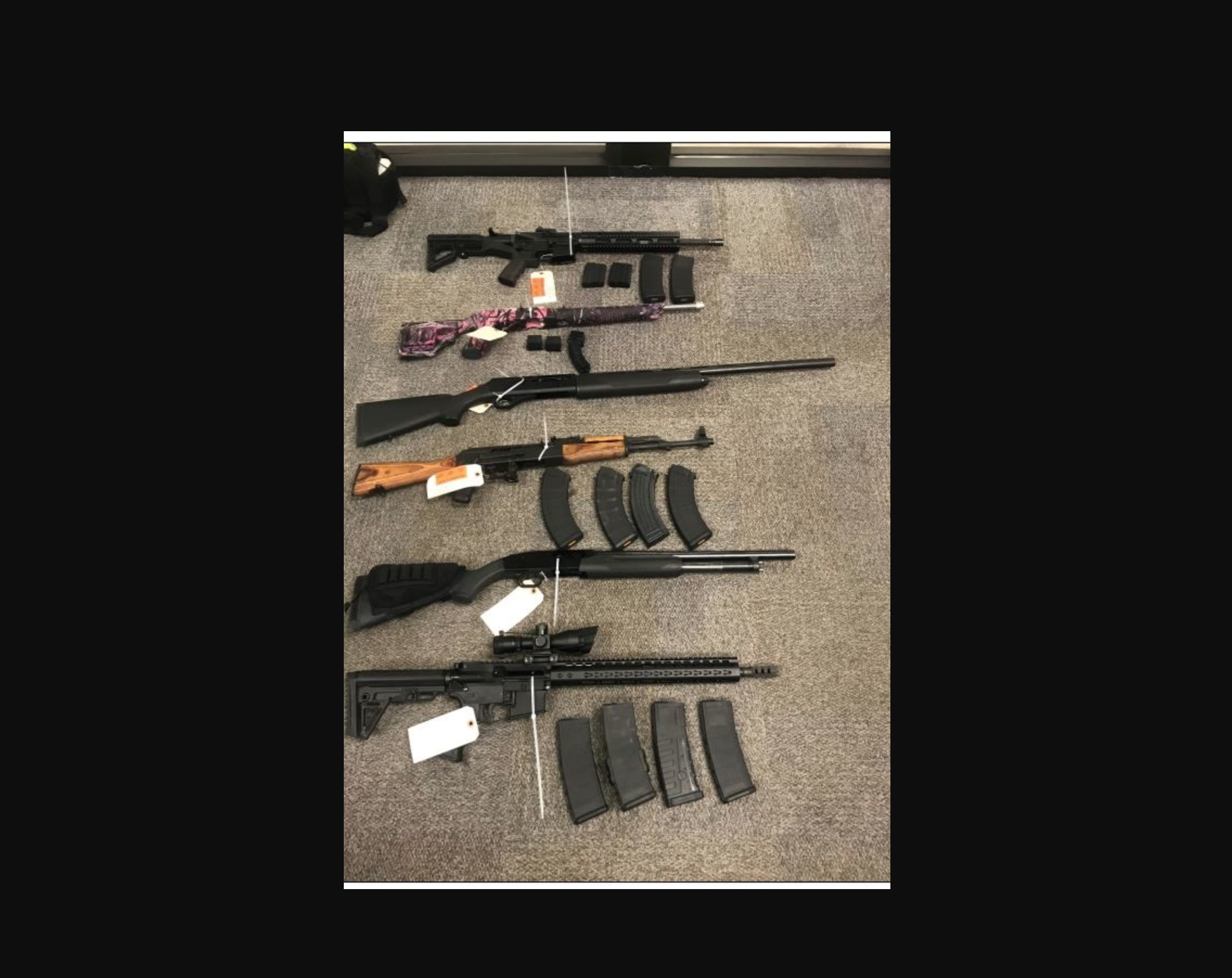 According to a sheriff’s news release, the victim reported three subjects forced their way into his residence in the 14000 block of Navajo Road and stole property, including several rifles and ammunition. “The suspects also stole his vehicle and left, however one may have remained in the residence,” officials said.

Deputies responded to the residence and subsequently contacted Steven Baird, 39, of Apple Valley inside and detained him without incident.

A short time later deputies located the victim’s stolen vehicle near the 12000 block of Algonquin in Apple Valley. Deputies conducted a traffic stop and found the vehicle was occupied by two subjects, Joseph Canum, 20 and Rahif Sanam, 24, both resident of Apple Valley.

Deputies located several rifles and thousands of rounds of ammunition inside the stolen vehicle. Deputies determined the weapons recovered were indeed those stolen from the victim and all property taken during the robbery was recovered by the deputies.

Steven Baird, Joseph Canum and Rahif Sanam were all positively identified and arrested. All are gang members and Baird is also on Probation. They were booked at High Desert Detention Center for Residential Robbery, Criminal Threats and Gang Enhancements with bail set at $200,000 each.

All weapons recovered were taken as evidence.

The investigation is ongoing and anyone with information regarding this case is urged to contact Deputy Kayla Peters or Sergeant Jim Evans at the Apple Valley Station. 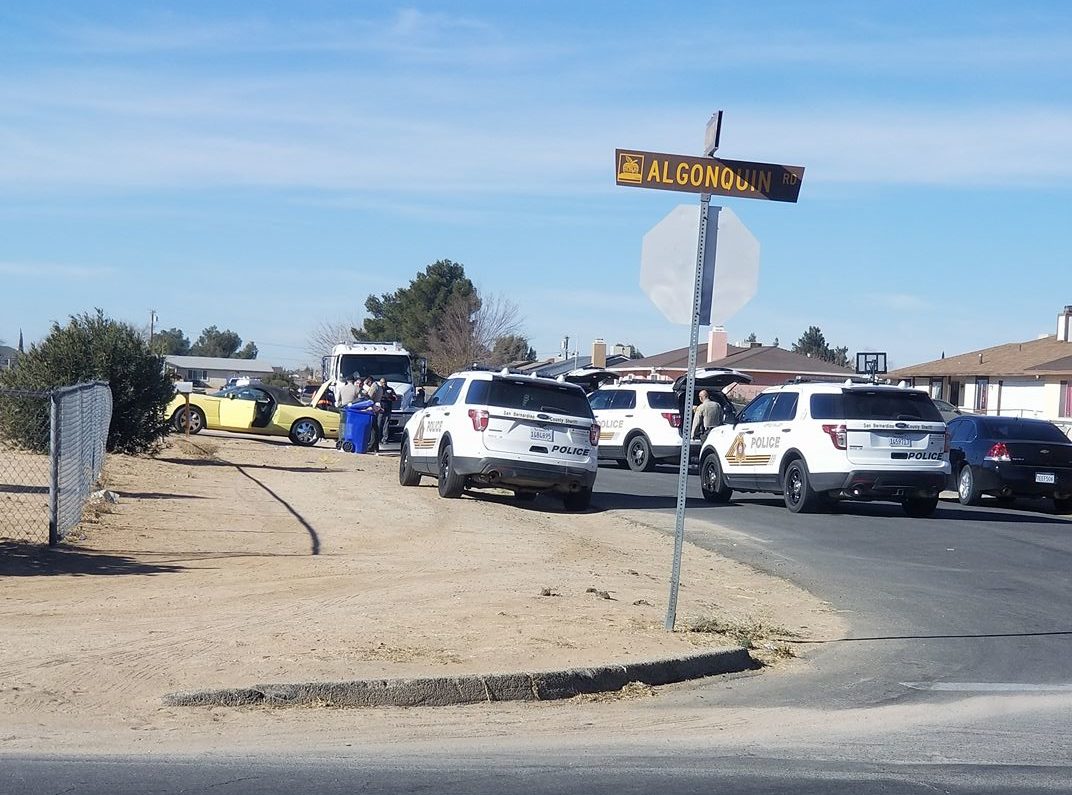