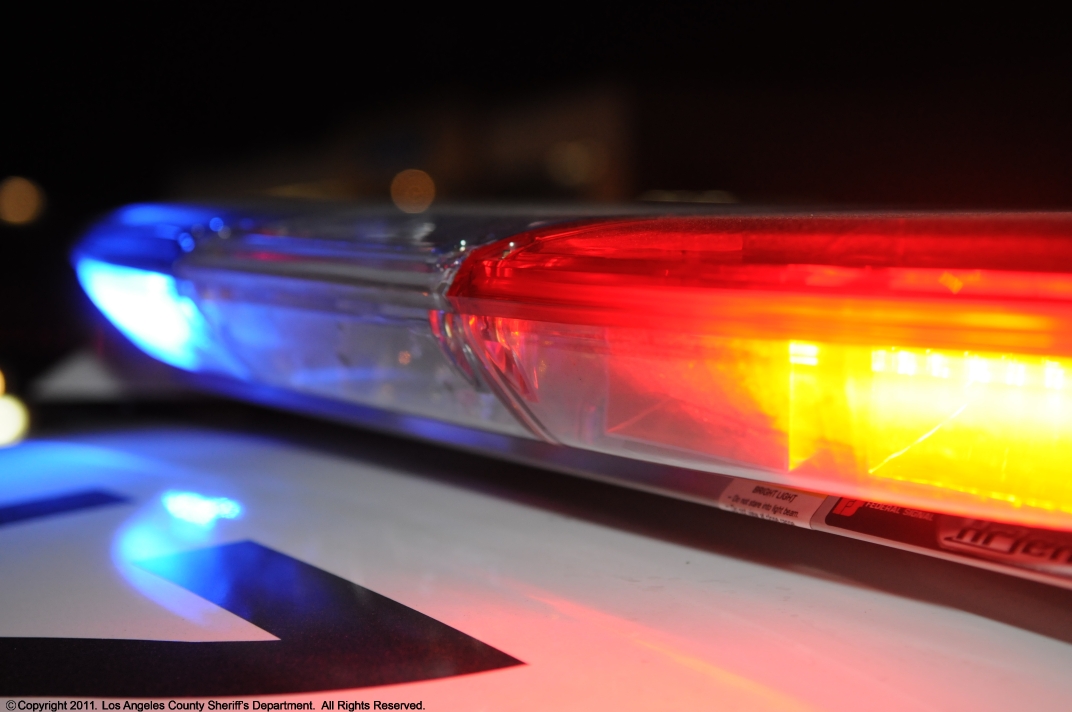 WILLOWBROOK, CA: According to a release, at about 10:00 p.m. Sunday, January 26, a 43-year old Hispanic male suspect drove to a residence on the 2400 block of East 126th Street, Willowbrook (unincorporated South Los Angeles). While at the location the suspect confronted his ex-girlfriend’s new boyfriend, drew a revolver handgun and shot him in the face.

After the shooting, the suspect drove away from the location with his one year old baby boy in the car. Sheriff’s deputies saw the suspect’s car and attempted to make a traffic stop but the suspect refused to yield and a pursuit began.

The suspect ultimately drove back towards the original location. Once on 126th Street, the suspect stopped his car in the middle of the street. The suspect got out of his car, while holding his baby with one arm and a revolver in the other hand. The suspect continued to point the revolver at the deputies, but the deputies did not shoot the suspect for fear of hitting the baby.

The suspect tried to open a side door to his ex-girlfriend’s house but the door was locked. While still holding the baby, the suspect again pointed his handgun at the deputies and fired one shot at them. The deputies did not return fire.

Finally, the ex-girlfriend (the baby’s mother) opened the front door and took the baby away from the suspect and returned inside the house.

Once the ex-girlfriend had the baby, the suspect again pointed his handgun at the deputies and that is when a deputy involved shooting occurred.

The suspect was struck multiple times by gunfire from the deputies. He was transported to a local hospital where he was treated for his injuries. He is listed in critical condition but is expected to survive. The suspect’s handgun was recovered.

The victim of the attempt murder was transported to a local hospital and is also expected to survive.

Anyone with information about this incident is encouraged to contact the Los Angeles County Sheriff’s Department’s Homicide Bureau at (323) 890-5500. If you prefer to provide information anonymously, you may call “Crime Stoppers” by dialing (800) 222-TIPS (8477), or texting the letters TIPLA plus your tip to CRIMES (274637), or by using the website https://lacrimestoppers.org