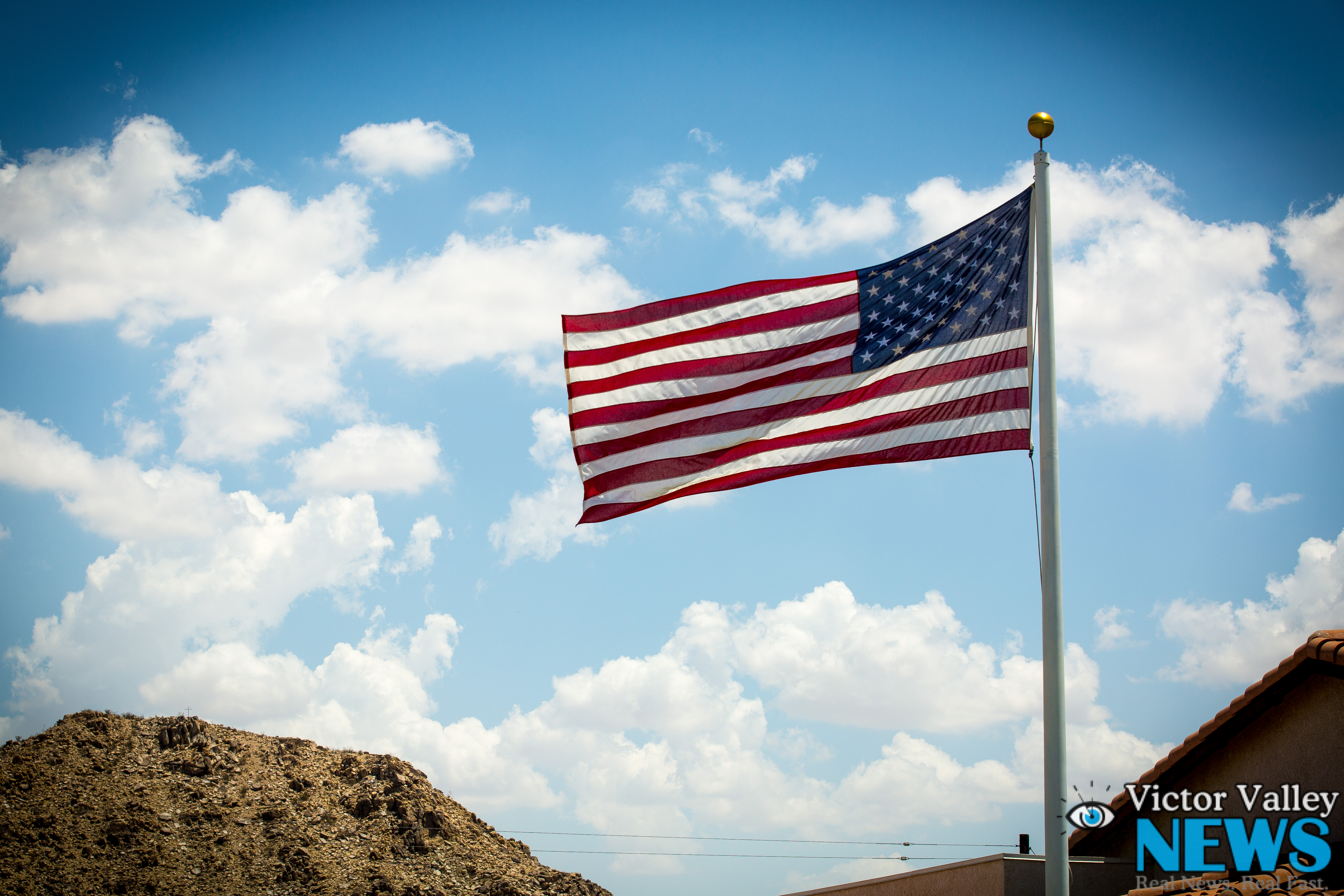 (VVNG.com)- Every Fourth of July all across the country, people show their love for America by displaying flags along streets, hanging them from porches, and proudly carrying them in the town parade. Old Glory is everywhere. But did you know there are official rules on properly displaying the U.S. flag?

Take care of your flag. Many dry cleaners will clean U.S. flags for free during the months of June and July. Store your flag in a well-ventilated area. If it gets wet, make sure it’s completely dry before storing it. If the flag is damaged or worn out, it should be burned and disposed of with dignity. Learn more about the flag, its history, protocol, and ways to pay your respects, including the proper way to fold it.

This Independence Day, show your patriotism by proudly displaying the old Red, White and Blue while celebrating the nation’s 240th birthday.