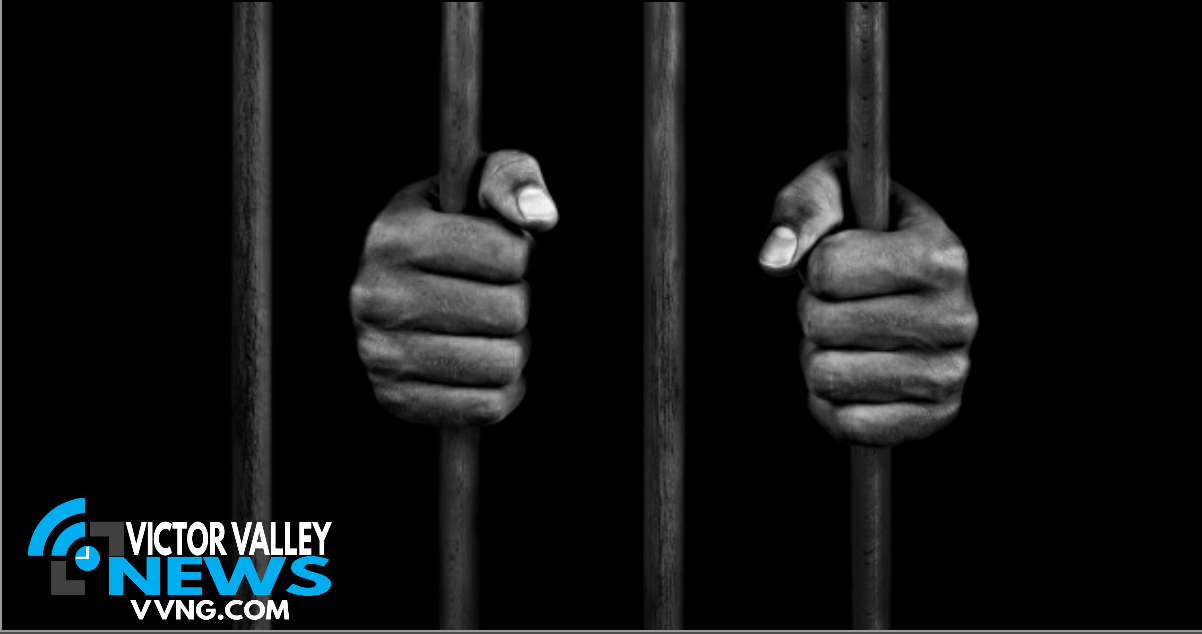 On February 15, 2017, at about 4:15 a.m., Barstow Deputy Shawn Torno noticed a suspicious unoccupied vehicle in the parking area of Jasper Park in Lenwood.

Upon closer inspection, Torno discovered the vehicle had been recently reported stolen from the City of Victorville.

Deputy Torno located evidence inside the vehicle identifying the suspect as Jose G. Lara. Deputies Torno and J. Mamon located Lara at a nearby residence and arrested him.

Lara was transported to the Barstow Jail and booked for Grand Theft Auto and Possession of Stolen Property. His bail is $50,000.00.