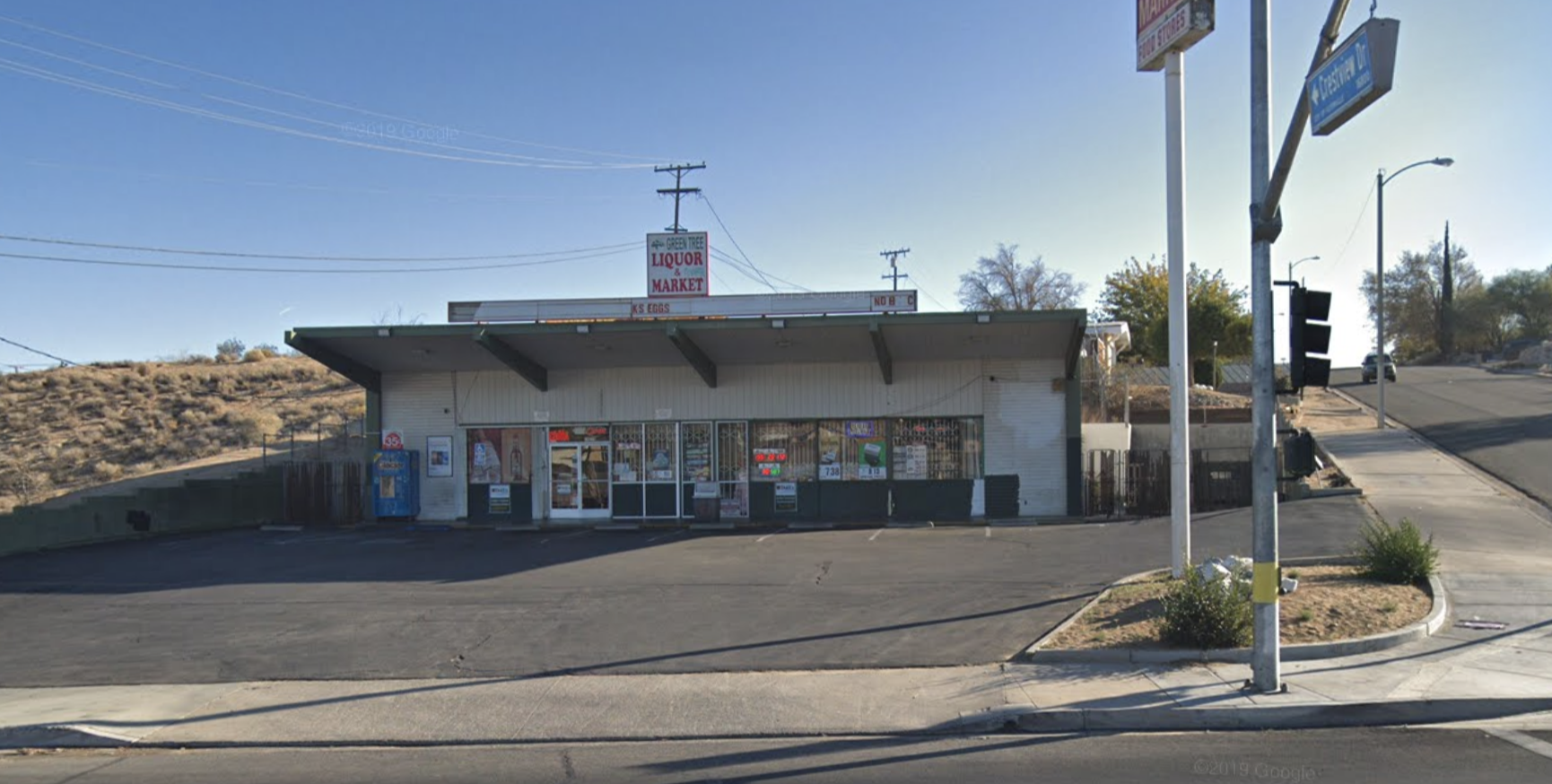 At about 10:09 pm deputies responded to the robbery in the 14200 block of Hesperia Road in Victorville.

Sheriff’s spokeswoman Mara Rodriguez said two male suspects entered the market and at least one them was armed with a handgun. “He demanded money from the clerk. After receiving the money, the two fled the location.”

Rodriguez said no suspect vehicle was seen and the case is still under investigation.

No employees or customers were injured during the robbery.