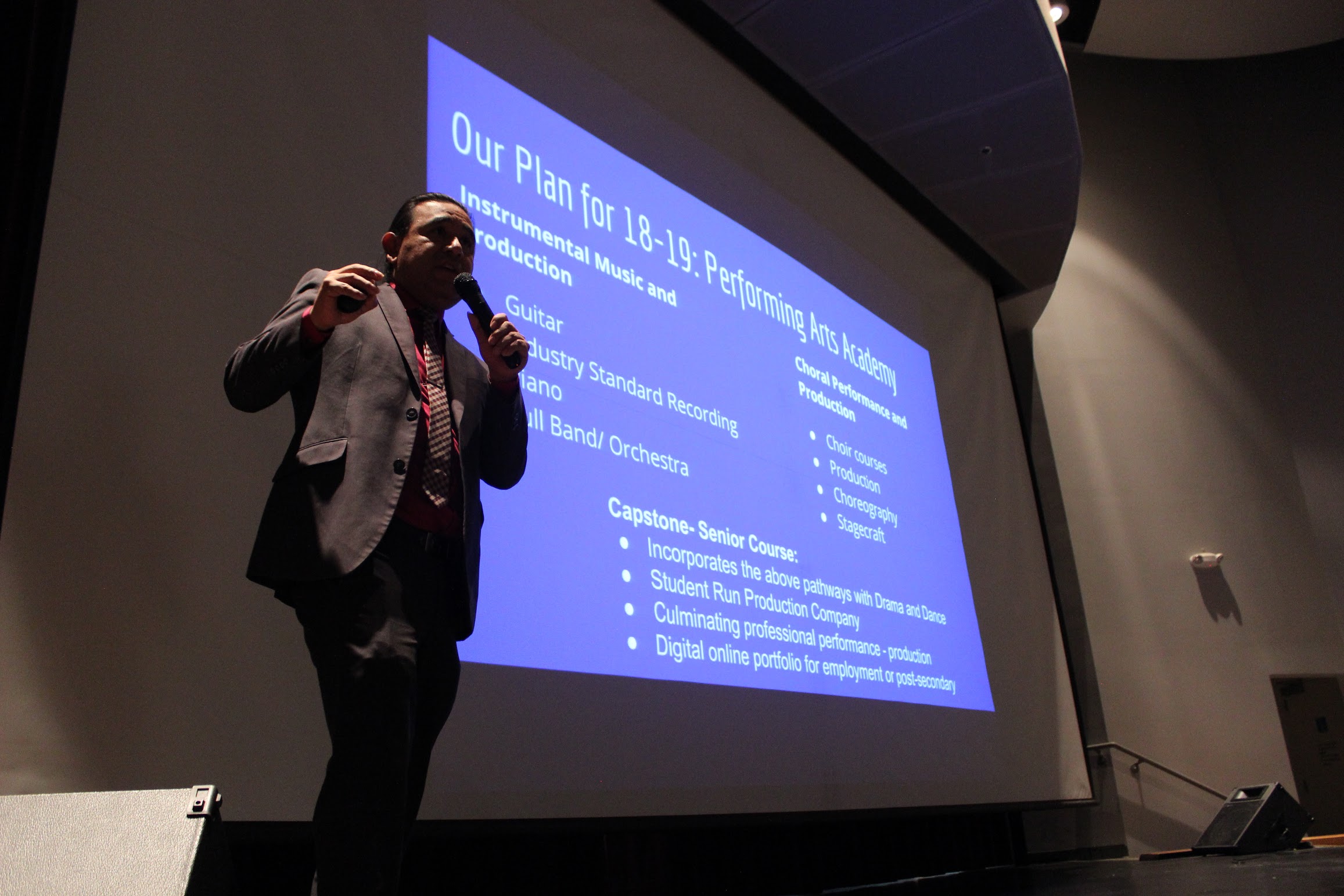 APPLE VALLEY, Calif. – Granite Hills High School will soon become one of 11 schools in the state to operate as an official arts, media, and entertainment demonstration school.

The school’s GREAT (Granite Recording & Entertainment Arts Training) Academy career pathway will serve as a model to area high schools hoping to implement a CTE (Career Technical Education) pathway in the arts, by hosting demonstration days in which educators can observe the program’s course offerings, daily operations, and organizational structure. This honor is bestowed to a select number of schools throughout the state and Granite Hills will be the only demonstration site in the High Desert Region.

The school was officially notified of their selection as a regional Model Demonstration Site in October with a letter of acceptance from the California Department of Education’s (CDE) Arts, Media, and Entertainment (AME) Consultant, Jack Mitchell. In addition to operating as a model program for regional and statewide secondary schools who are interested in the AME industry sector of CTE, the GREAT Academy is also eligible for up to $15,000 in grant funds from the CDE, which may be used to attend Model Demonstration Site Training days at other AME Demonstration sites, present AME best practices at a regional or statewide conference and at the annual AME Leadership Institute.

“It is evident that you have strong model programs in the Performing Arts, and Design Visual and Production and Managerial Arts pathways,” Mitchell said in the official acceptance letter. “I am excited to work with you and your staff during the 2018–19 school year and introduce other schools to the outstanding CTE work being done in Arts, Media, and Entertainment at Granite Hills High School.”

Principal Chuck McCall applauded his staff for their hard work and emphasized their essential role in the establishment of this model program. “This is a teacher-driven academy and their hard work is the reason that (the CDE) looked at us. As a team, they’re outstanding. Their care for kids and doing what’s right for students has placed us in this position and I’m very proud of them,” he said. 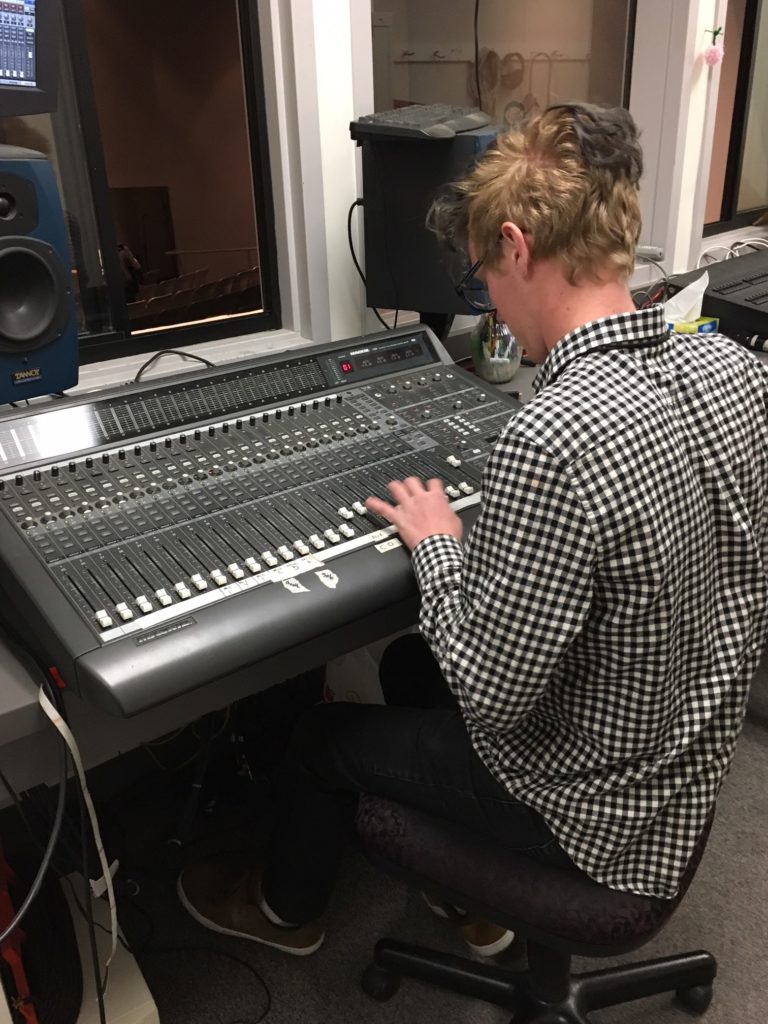 The program continues to work with partners such as Hannett Thorn Productions, Snowline Players, Creative Arts Theatre, and Victor Valley College to provide students with real-world and postsecondary experience.

The goal is to prepare students for a career or postsecondary education in the field of arts, media, or entertainment, which is the second largest industry in California behind agriculture. 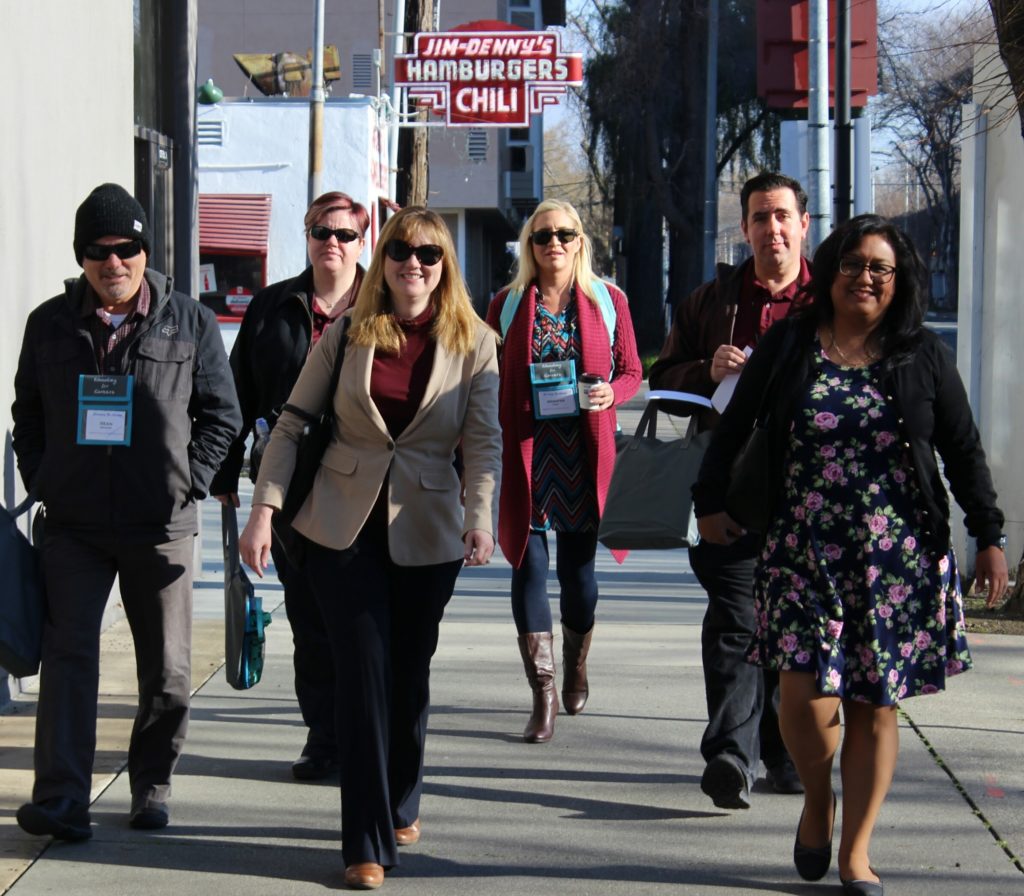