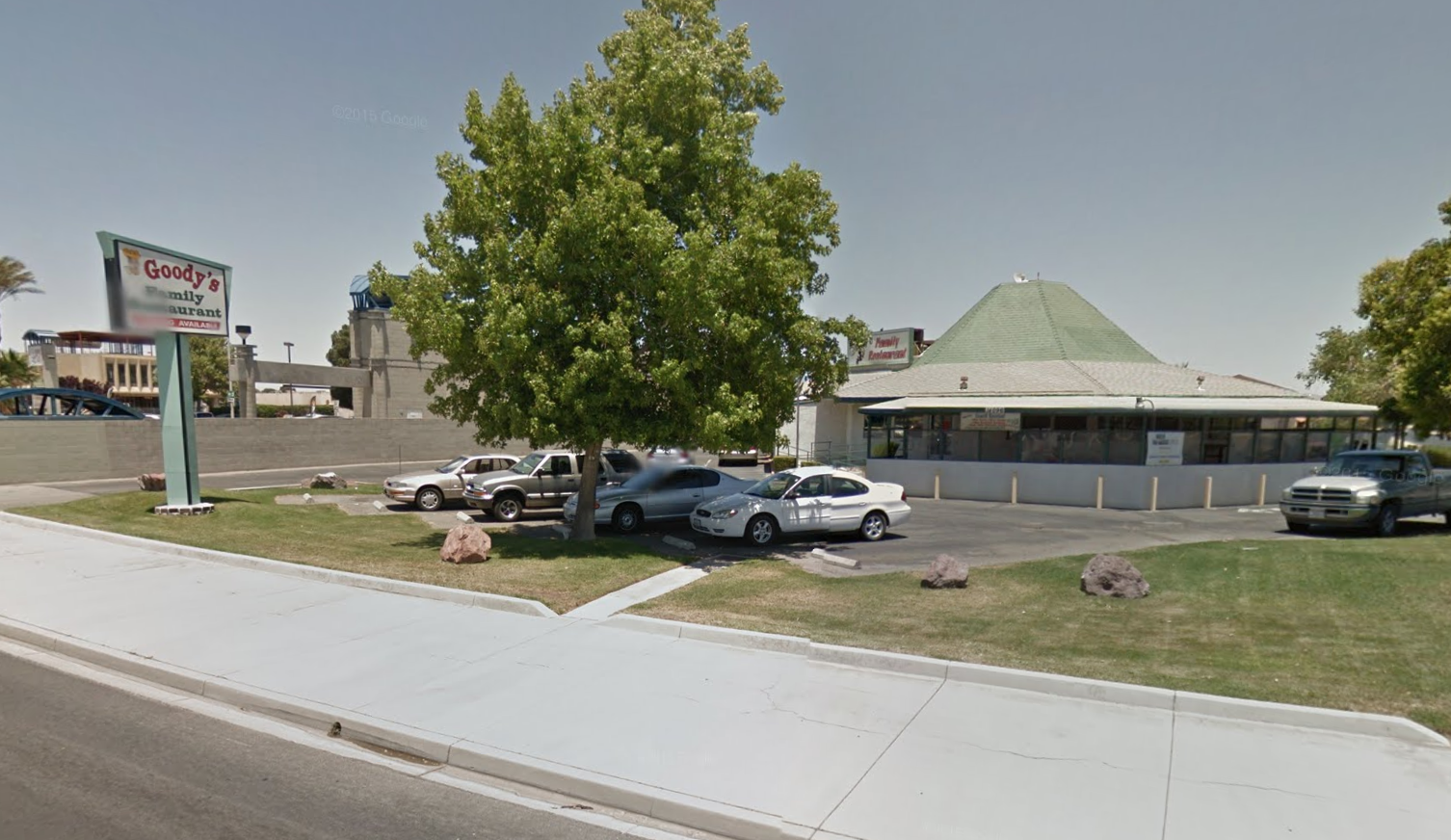 VICTORVILLE-(VVNG.com): An Adelanto man plead no contest as part of a plea bargain for the burglary of Goody’s Family Restaurant on October 18th. Marquino Estrada, 20 was sentenced to three years in prison for the burglary that occurred just months following his previous jail release.

On October 18th at about 3:40 a.m. Estrada and a second suspect allegedly burglarized the Goody’s Family Restaurant on the 14000 block of Green Tree Boulevard. The two fled the scene before deputies arrived, but at about 4:07 a.m. they were arrested and the stolen cash was recovered.

In the fall of 2014, Estrada was convicted of several commercial burglaries in Victorville and Hesperia that took place from July 26, 2014 to August 21, 2014. These burglaries included, according to a San Bernardino Sheriff’s Department press release, a Burger King, El Pollo Loco, Nancy’s Hair Inn, Just Grill It, Filipino Market, and Golden Gate Restaurant.

His accomplice, 18-year-old Julio Sanchez is scheduled for arraignment on December 17th. It is unclear due to the privacy of juvenile records, if Sanchez was the 17-year-old juvenile that was involved in the 2014 burglaries with Estrada.