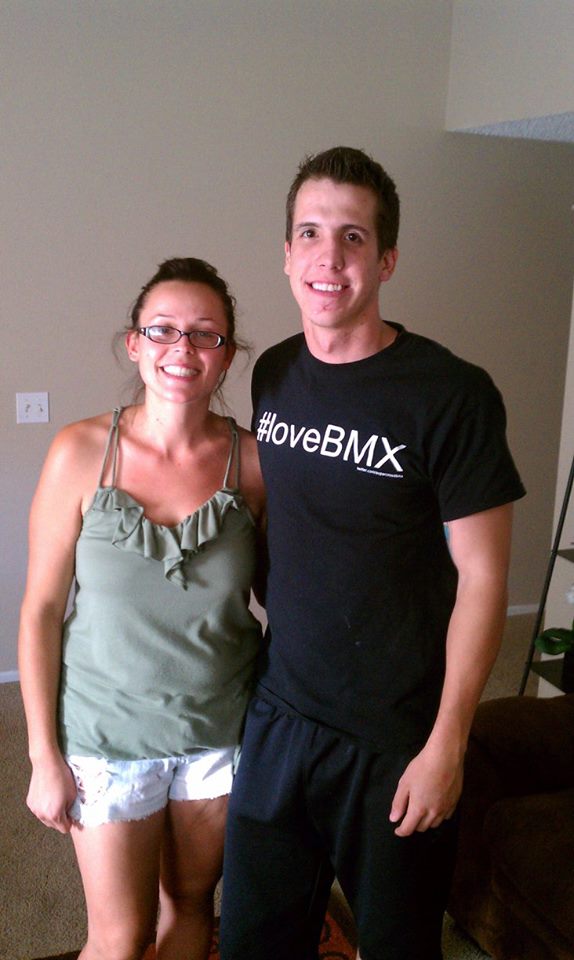 So often you tell us ”enough with the bad news”. Tonight, there was a reminder of the goodness that’s among 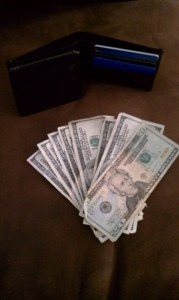 us, a reminder that was made apparent through the actions of a complete stranger.

On Saturday afternoon Marc Tomassi was picking up some groceries at the Food 4 Less on Bear Valley road in Victorville. Sometime between leaving the store and getting into his vehicle he somehow lost his wallet. As soon as Marc got home, he realized that his wallet was nowhere to be found. At the time, Mark’s wallet had contained $720 in cash.
Marc’s sister Drea Celine Tomassi a member of VVNG (Victor Valley News Group), decided to help and posted the following message to the news group on Saturday afternoon.
“My brother lost his wallet at the Food 4 Less on Bear valley. It’s black leather with Harley-Davidson on the front! Please if you or someone you know found this please I beg please get a hold of me! He will give a reward if everything including the cash is still in it. Please do the right thing! Thanks and God bless!” Marc caught a lucky break when he was informed his wallet had been found by a good Samaritan. 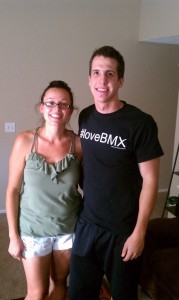 Tiffany Martin, was the good Samaritan who found the wallet in the Food 4 Less parking lot.
When Martin opened the wallet immediately she noticed a large quantity of cash. That’s when her honesty kicked in and quickly realized how upset the person who lost the wallet must be feeling. Martin decided to go by Tommasi’s last known address found on his id card that same night. Unfortunately, nobody was home at the residence so Martin decided to leave a handwritten note with her phone number. The next day after a phone call contact was made and plans to return the wallet to Marc were arranged.
Never expecting to recover his cash or wallet Tomassi received word he would be reunited with his wallet that had been found. Keeping her word Tiffany showed up at Marc’s home and happily returned the wallet to its rightful owner. As a way of saying thank you Tomassi joyously gave Martin a $100 reward for her kind deed.
Earlier this year Marc Tomassi was involved in a terrible traffic collision that has changed his life in many ways. Marc wanted to share the following. 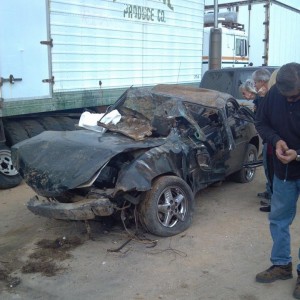 “On Jan 19th, I was driving drunk and inevitably crashed changing everything I knew completely. Breaking my hip, femur, tibia, ankles, foot and jaw. Also while shattering my face. Suffering physical wounds and lately mental battles as I suffer a traumatic brain injury. Many symptoms of depression in the first year, so I have been down and depressed. Seeing this honesty and act of kindness is such a blessing to me and really opened my eyes and brought up my spirits. I’m thankful for her kindness and it means more to me then the 700 bucks!”

Here’s a video recently made by Mark Tomassi.