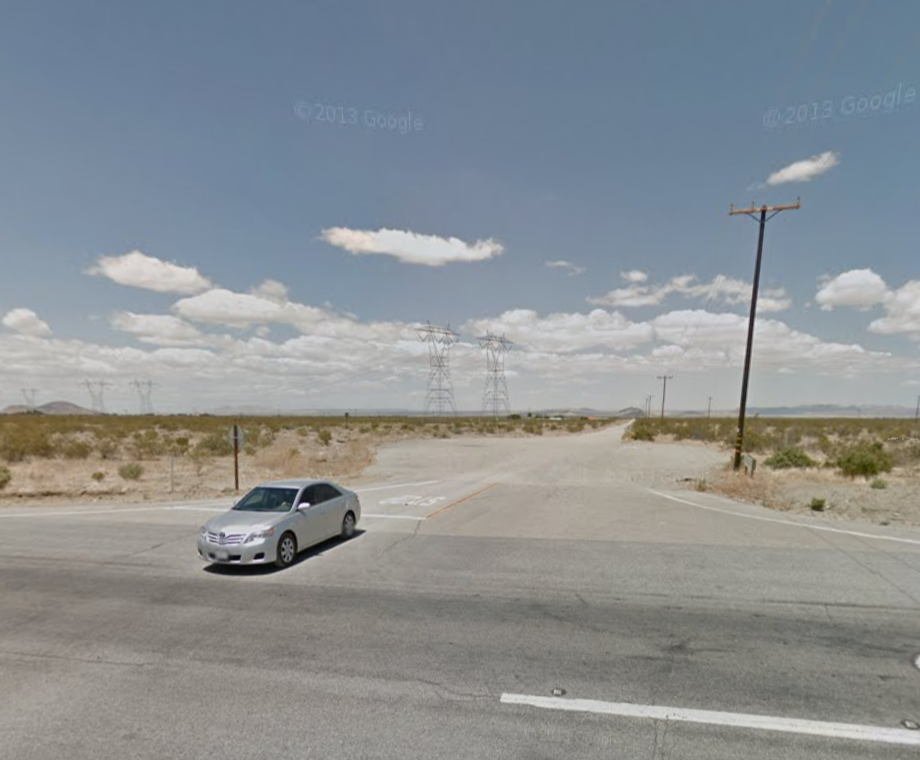 PINON HILLS-(VVNG.com): At about 1:55 p.m. on Sunday, November 29, 2015 deputies from the Victor Valley Station were dispatched to the area of Palmdale and Oasis Roads. The victim told deputies that he stopped to ask a male that was walking if he wanted a ride, when he told him to get in the suspect hit him in the head with a large rock causing him to lose consciousness.

According to scanner traffic, when the victim regained consciousness his wallet and truck were gone. The suspect was described as a white male adult having black hair, a beard, approx. 6’ tall, about 35 years of age, and was wearing a backpack and baseball cap.

The truck, believed to be in the possession of the suspect is a 2001 white Silverado with Arizona plates. The victim reported to have lacerations and blood on his face, but declined medical aid. Anyone with information is urged to call Sheriff’s dispatch at (760) 956-5001.