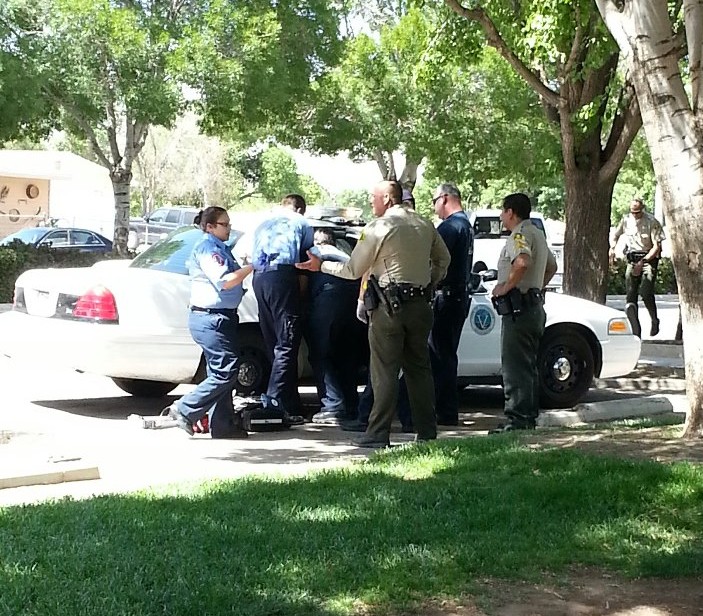 An attempted car-jacking took place at Eva Del Park in Victorville close to 3 p.m. on Saturday. 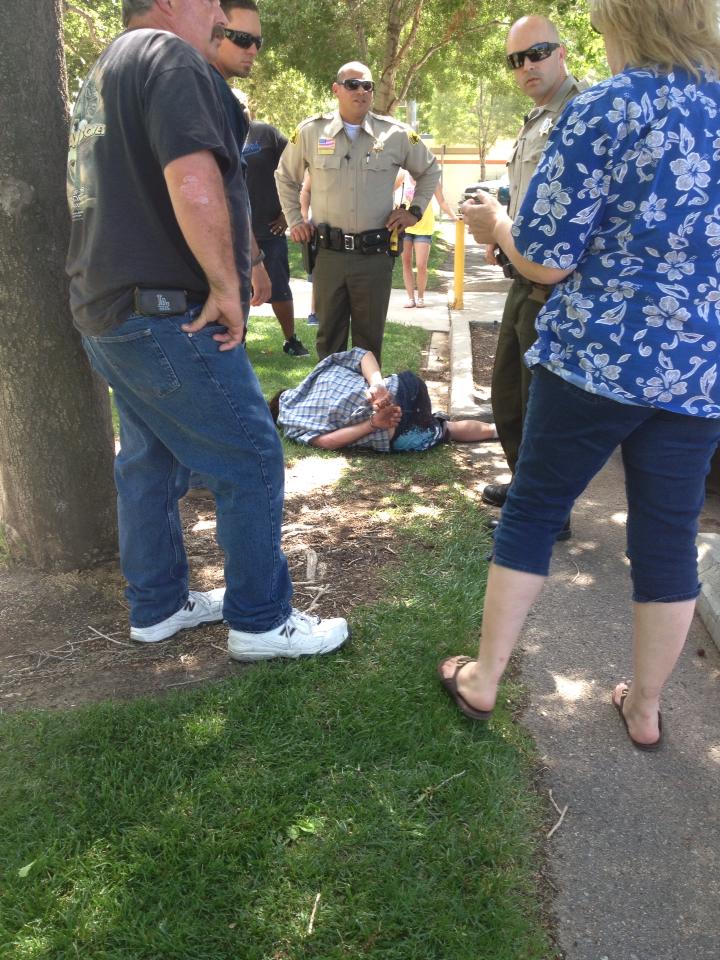 Heather Loop a member of VVNG, who was at the park at the time of the incident. Shared the following post with the group:
“At Eva Del park watching my daughters softball game and this guy tries to steal a car in the parking lot with one of our parents in the car!! She starts beating the guy so he gets out and runs to another car where our dads tackle him and hold him until the cops got here and the guy was causing such a scene (he was obviously on drugs) that the game had to be stopped”

A couple of weeks ago a parents purse was stolen right off her arm from here! It’s sad that this park has progressively gotten worse over the years.”

One Dead After Bloody Scene