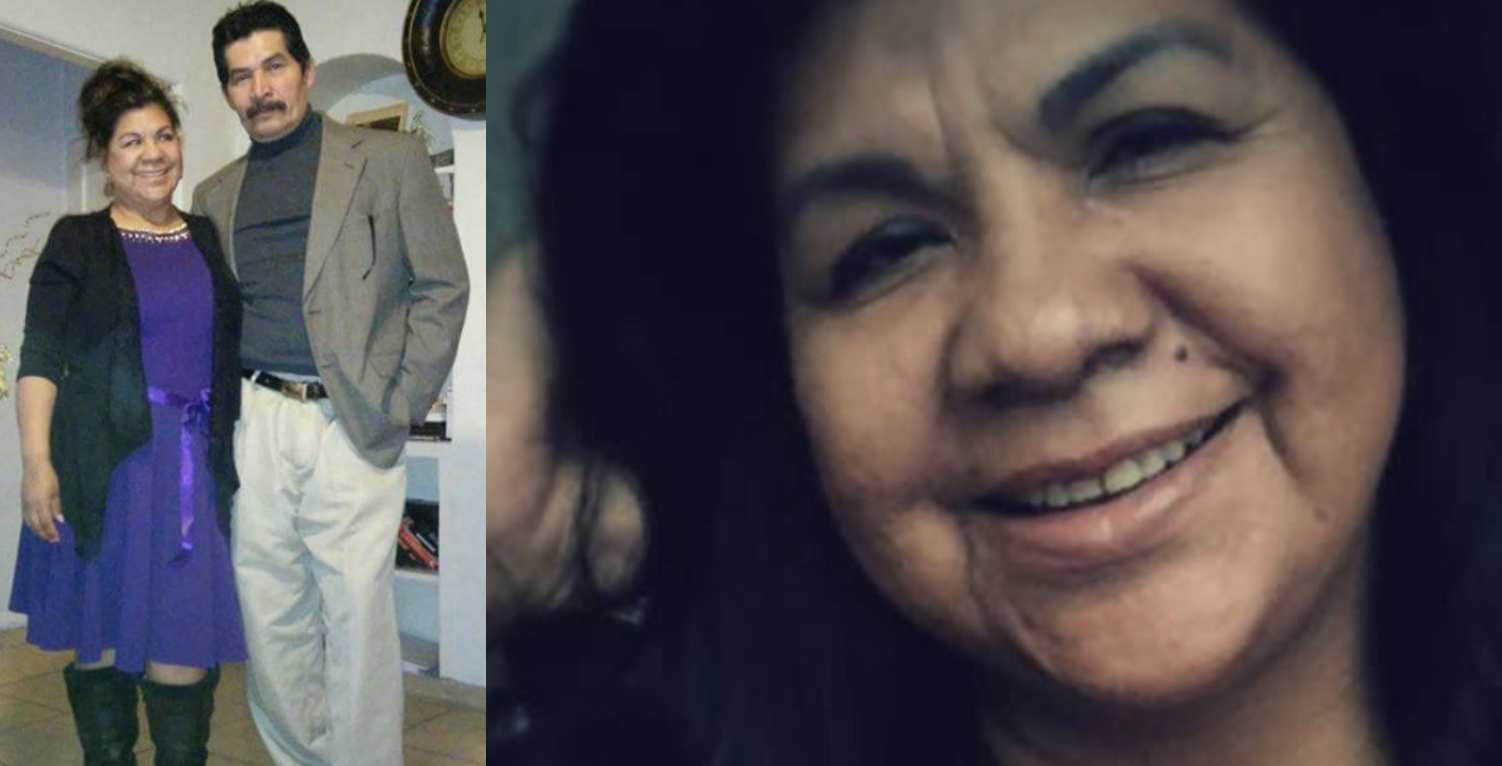 ADELANTO, Calif. (VVNG.com) — Friends and family of Rosa Mendoza and Pedro Espinoza have launched GoFundMe campaigns to lay the Adelanto couple to rest and help the surviving children.

Rosa and Pedro were just 59-years-old when they were shot and killed inside their home in the 11500 block of Chamberlaine Way in Adelanto. VVNG has learned the suspect is Pedro’s stepson from another marriage.

On Sunday, February 23, 2020, just before 8:30 am.,the suspect, 27-year-old Gerson Sagastume showed up at the home where he once lived and opened fire on his stepparents and 33-year-old nephew.

When police arrived they found Rosa down on the ground, she was pronounced dead at the scene. Her husband, Pedro was rushed to a local hospital where he died upon arrival. The nephew was reportedly also shot, however, he received non-life-threatening injuries.

Two of the children, ages 19 and 15-years-old reportedly climbed out of a bedroom window and ran into the street looking for help. Neither of them was injured.

Gerson was arrested after he found several hours later hiding inside an abandoned home.

A family friend said Pedro and Rosa welcomed Gerson into their home and worked hard to provide a stable household and future for him and the other siblings. Gerson allegedly struggled with drug abuse to the point it became a serious issue with his parents who ultimately decided he could no longer live there. Gerson left the home only to return several weeks later to shoot and kills his parents.

Rosa who was more commonly known as Miriam was born in El Salvador and would travel back and forth visiting her family back home. Neighbors shocked over the news of the murder told VVNG the couple would often feed strangers walking by their home.

“Rosa has always been a hard worker all her life very kind loving person churchgoing person welcomed lots of family members in her home to help them whenever anyone was in need,” stated her long-time friend Lorena Lira-Garcia.

According to the Gofundme account, Rosa worked as a caregiver for a Senior Living Community in Victorville.

“Rosa was a very caring person that loved what she did and cared for the elderly with a loving heart. Her life was cut short and we ask for help for her family to fulfill her wishes of having a burial in her mother country of El Salvador,” described the account.

Donations can be made here: Loss of our beloved coworker

Pedro’s wishes were to be laid to rest in Honduras. To help with donations click here: Dads funeral