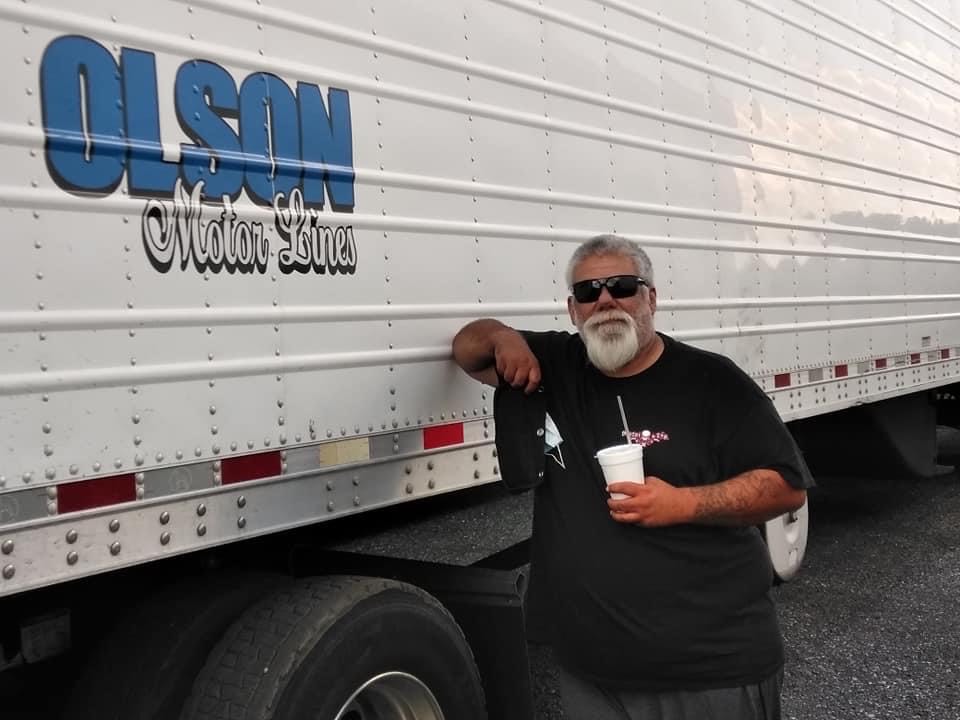 AVENAL, Calif. (VVNG.com) — A 51-year-old truck driver from Hesperia named Joe Madeira, was stabbed to death in a random attack after giving the suspect a ride.

On June 25, 2022, Madeira was traveling through the Fresno area when he came across a stranded 21-year-old man later identified as Isaiah Harley, a resident of San Francisco, along the road.

At about 7:30 am, on June 25th, a report was made regarding an injured man in the parking lot of the EZ Trip Travel Center located at 44779 Lassen Avenue, just off the I-5 freeway.

When law enforcement arrived they discovered a man later identified as Madeira with stab wounds who had died in the parking lot.

The suspect remained at the fuel station and officers detained him. He faces a murder charge, which carries a bail amount of $1 million.

The Fresno County District Attorney’s Office said the suspect was involved in a traffic collision and after Madeira gave him a ride in his big rig truck he stabbed him to death inside his semi.

“During the investigation, detectives learned Harley may have been involved in two carjackings and a robbery prior to the murder. Harley possibly carjacked a person in Oakland on the night of June 24th. On June 25th, a man matching Harley’s description was involved in a strong armed robbery at a store in Lost Hills, located in Kern County. Later, another carjacking reportedly took place at a Chevron gas station at I-5 and Stockdale Hwy. in Bakersfield. The owner of the car suffered injuries and was transported to the hospital,” stated a press release for the Fresno County Sheriff’s Office.

On June 28th the DA’s office filed charges against Harley including PC 187(a) and PC 12022(b)(1) Personal use of a deadly weapon. If convicted of all charges and allegations, Harley faces a sentence of 26 years to life in prison.

A Gofundme created for Joe or more commonly referred to as ‘Joey” was launched in an effort to help his family with funeral expenses and the loss of income.

“Joey was a long-haul truck driver, who saw someone in need of a ride, and this person then senselessly took his life. We are completely shocked that this could happen to such a kind-hearted man. This sudden tragedy is especially hard for his mother Veronica, his children and his siblings. His mom has been the rock of the family, helping Joey care for his children for many years, and is still continuing to do so,” stated account organizer Lizzie Davis.

Donations can be made via the following link: Joey Madeira

Anyone with additional information about Isaiah Harley is asked to please contact Sheriff’s Detective Juan Galindo at (559) 600-8215 or Crime Stoppers at (559) 498-7867, www.valleycrimestoppers.org  You will remain anonymous and may be eligible for a cash reward.

Related Topics:crimeHesperiatruck driver
Up Next