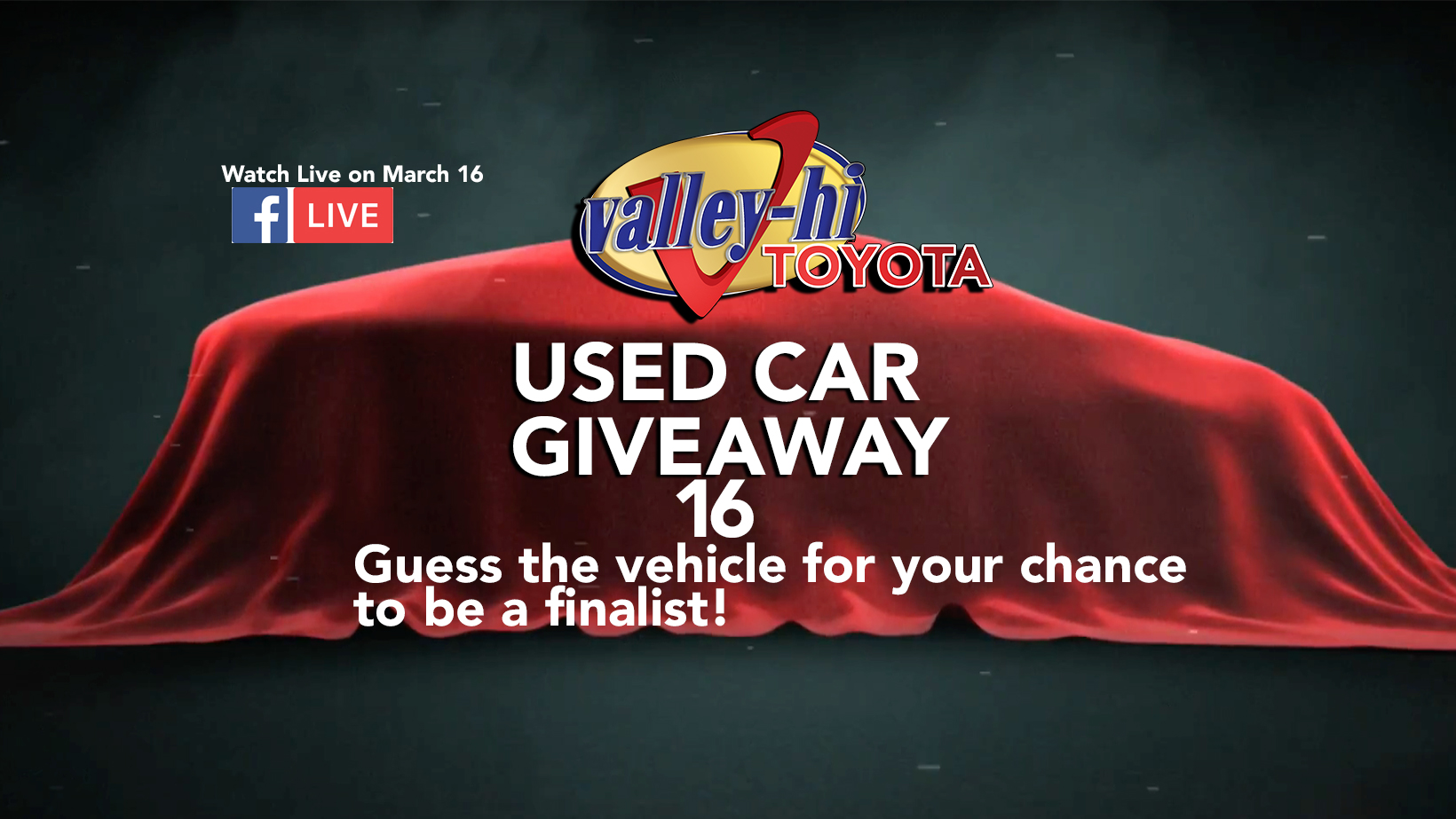 VICTORVILLE, Calif. (VVNG.com) — Facebook recently announced that it was going to focus on bringing family and friends closer together while you scroll through your newsfeed. Which makes it difficult for businesses, like Valley Hi Toyota in Victorville, CA to present all of the fun things they do on their Facebook Fan Page.

“We get it. Facebook wants businesses to pay more; it makes sense because people are on their mobile devices throughout the day. That’s why we couldn’t wait to get to 16,000 likes on our page to announce our next Used Car Giveaway,” said Brian Ortega, Creative Marketing Director at the premier Toyota dealership in the High Desert. Unfortunately, they did not reach that milestone, yet.

On March 16th, around 2pm, Toyota Todd’s team will reveal, on Facebook Live, the next vehicle for Used Car Giveaway #16- despite not hitting the mark. Recently, in December, Toyota announced a New Car Winner to coincide with celebrating their new building on 14612 Valley Center Dr, across from Costco.

“We promised to resume the Used Car Giveaways once we hit those 16,000 likes, but it’s taking longer than we anticipated, so I just told Brian to proceed. If we get there, we get there. If not, why penalize our faithful friends and followers,” expressed Todd Stokes, General Manager at Valley Hi Toyota.

Every contest is different than the previous. The next finalist will be determined by a guessing game. Anyone who guesses the next giveaway vehicle will have a chance to win it. “If we have multiple people guess it correctly, we’ll have a drawing,” continued Ortega.

Like Valley Hi Toyota’s Facebook Page here and join their new Facebook Friends Group Page here. Your one guess can be submitted here. Entries submitted on social media posts will not count as a verified guess. The last entry will be submitted at 12pm on the 16th, two hours before the unveiling. 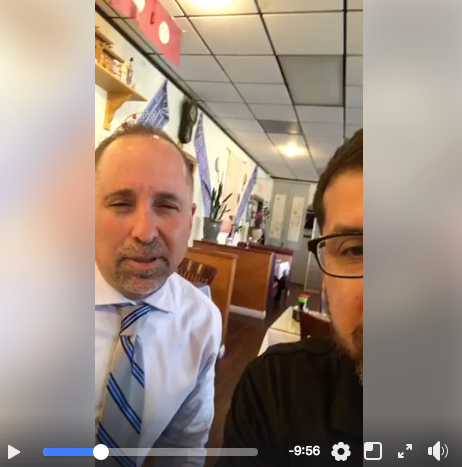 Teen, 14, arrested for impersonation of a police officer in Victorville