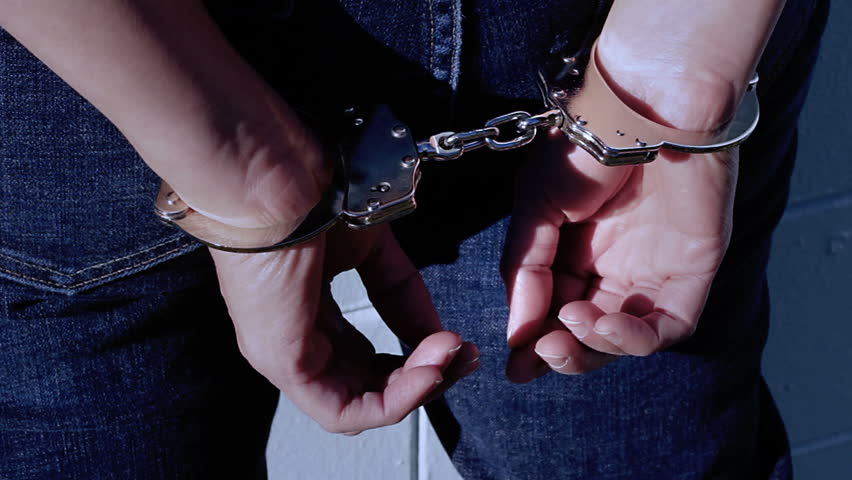 BARSTOW, Calif. — A 58-year-old Barstow woman was arrested for the murder of her 64-year-old boyfriend after allegedly striking him over the head with a glass bottle and using a piece of broken glass to stab him, officials said.

On February 19, 2018, at approximately 6:22 PM, Barstow Police Dispatch Center received a call of a male subject not breathing and “CPR” in progress at a residence in the 1200 block of West Buena Vista Street.

When officers arrived at the residence, they observed a male subject suffering from a severe head injury and several stab wounds.

Officers conducted further investigation and learned that Mitchell struck the victim on the head with a glass bottle and then stabbed him with a piece of the broken glass bottle. Mitchell reported to the officers that the victim had been physically abusing her. The officers on scene placed Mitchell under arrest and transported her to the Barstow Police Department.

Barstow Fire Protection District arrived on scene and began treating the victim for his injuries. Paramedics transported the victim to Barstow Community Hospital where he succumbed to his injuries and was pronounced deceased.

Barstow Police Homicide Detectives and a Crime Scene Technician responded to the scene and assumed the investigation. Detectives interviewed the neighboring witnesses and processed the scene.

Detectives also conducted an interview with Mitchell at the Barstow Police Detective Division.

A Deputy Coroner from the San Bernardino County Sheriff’s Department Coroner Division also responded to the scene and to Barstow Community Hospital and assisted detectives.

The release of the victim’s identity is pending confirmation from the San Bernardino County Coroner’s Office.

Anyone with information about this investigation may contact Detective Nathaniel Arias at 760-255-5134 or Detective Leo Griego at 760-255-5187. Those wishing to remain anonymous may also call the WE-Tip hotline at 1-800-78-CRIME or may leave information on the We-Tip website at www.wetip.com.

Victorville couple arrested for lewd acts with a child

Boy, 1, dies after being struck by SUV in driveway of Apple Valley home