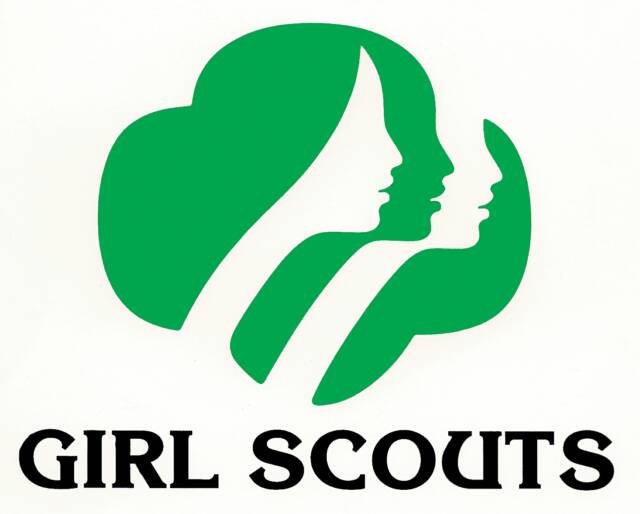 (VVNG.com)- Education and online savvy were the dominant topics of conversation Thursday morning when 22 Girl Scouts toured the San Bernardino County Sheriff’s Department as part of a “Classroom to Career” program designed to expose the young women to a variety of career paths.

The girls, ranging in ages from 10 to 17, toured the Sheriff’s Department headquarters in order learn more about a career in law enforcement and the myriad employment opportunities offered by the department. The Girl Scouts of the San Gorgonio Council toured the Sheriff’s Office, Intelligence Division, Public Affairs, Homicide, Crimes Against Children, Volunteer Forces, Central Patrol Station and Employee Resources. Despite the variety in the tour, two topics continued to resurface: education and online awareness.

“There are a lot of opportunities with our department,” Sheriff John McMahon told the girls as they visited his office. “The trick is to stay in school, graduate and be careful what you do on social media.”

Knea Hawley, Director of Fund Development & Alumnae Engagement of the Girl Scouts of San Gorgonio Council, arranged the tour because she wants the Girl Scouts to get more exposure to possible career paths in order to make better informed decisions regarding their education and choices in life.

“My vision is exposure to many different career paths in the local area, careers they may not know about or haven’t considered because they are non-traditional female occupations,” Hawley said.

Women detectives from Homicide and Public Affairs addressed the group and answered questions about promotion and the hiring process. Sgt. Dana Foster, who heads the Crimes Against Children Division, also addressed the Girl Scouts. As the highest-ranking woman the girls came in contact with, Foster was asked some very poignant questions:

“Have you encountered any troubles as a woman in such a male-dominated field?” asked 16-year-old Michaelind Ragsdale of Hemet.

“As long as I have worked hard and done what I can to educate myself, I haven’t had any problems,” Forster answered. “You can accomplish whatever you set your mind to, as long as you work hard.”

The girls eagerly asked several questions about education levels required for particular positions on the Sheriff’s Department. They were concerned about what to major in and what schools to attend for the best chance at getting a job. And although a high school degree is the minimum requirement to become a deputy sheriff, nearly every department official who addressed the group encouraged a college education.

“If you look on my desk in my office you will see a big stack of books because I am going to school to get my degree,” Foster said. “It is much better to do it while you are young than to have to go back and accomplish it later.”

Foster also warned the young women about potential predators on social media and various applications readily available on smart phones and tablets. The Crimes Against Children targets predators who use technology to target children and victimize them.

The girls took advantage of their time with law enforcement officials and even educated detectives on various cell phone applications that were anecdotally known to watch users who interact with an animated cat through the phone’s camera. Foster and her detectives took note and said they would look into it.

The Sheriff’s Department treated the girls to lunch and members of the executive staff came and ate with the Girl Scouts. The interactions continued and the girls were able to see a side of law enforcement outside of a critical incident, criminal act or tragedy. They laughed, joked and networked while learning about hiring requirements and the importance of good decision-making.

The San Bernardino Sheriff’s Department was the first tour in the “Classroom to Career” summer curriculum. The Girl Scouts will also visit the Rialto Fire Department, Macy’s, BNSF Railways and Fiesta Village as part of the program. Girl Scout alumnae will coach each girl and help them develop a portfolio for college applications and resumes.

“This type of program is very important and we are more than happy to partner with the Girl Scouts to make it a reality,” McMahon said.