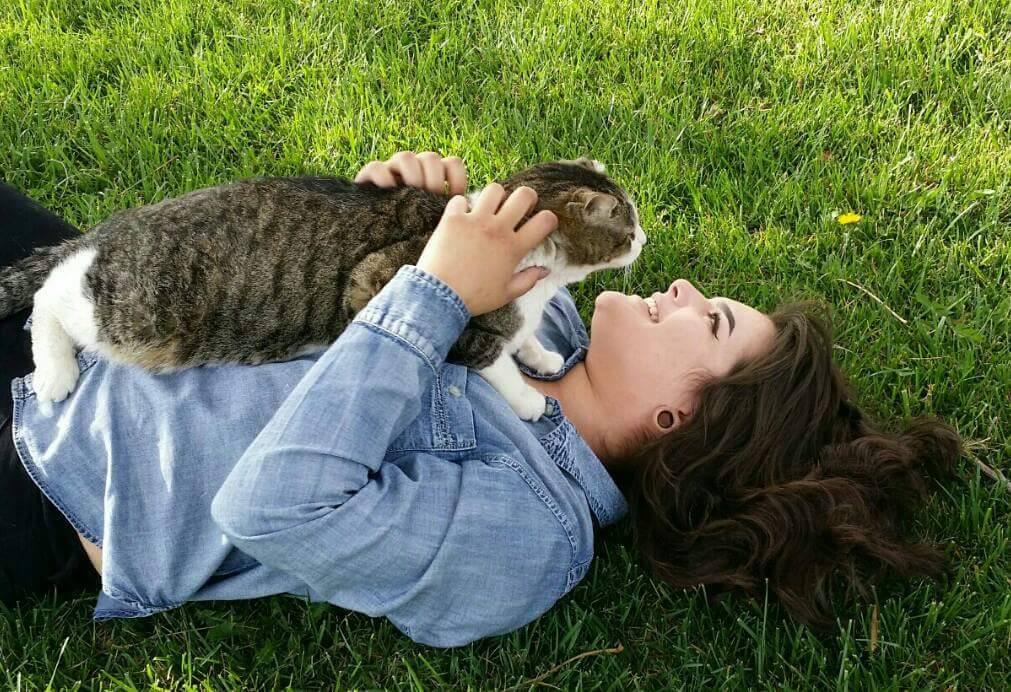 APPLE VALLEY, Calif. (VVNG.com) The San Bernardino County Coroner’s office identified Emily Cheyenne Sanchez, 18, of Apple Valley as the pedestrian killed while attempting to remove a cat from the street.

Sanchez was an occupant in a Toyota Camry driven by her mother, when according to witnesses at the scene, the mother struck a cat while traveling southbound on Kiowa Road.

The mother then turned the vehicle around and stopped in the northbound lanes. Sanchez exited the passenger side and walked over to the cat that was deceased to remove it from the road.

A female driver, also of Apple Valley, was traveling southbound on Kiowa Road in her Nissan Altima and struck Sanchez as she was in street.

Deputy Walker from the Apple Valley Sheriff’s Department was one of the first on scene, and rendered CPR until first responders arrived.

Sanchez was transported to Arrowhead Regional Medical Center where she was pronounced deceased at 2:45 a.m.

The accident shut down Kiowa Road for several hours between Rancherias and Yucca Loma Roads as authorities investigated.

Authorities said alcohol or drugs were not a factor in the incident and the driver of the Altima fully cooperated with the investigation.

An 18-year-old passenger from the white Camry exited the vehicle to remove a dead cat from the street when she was hit by a car. (Gabriel D. Espinoza, Victor Valley News)