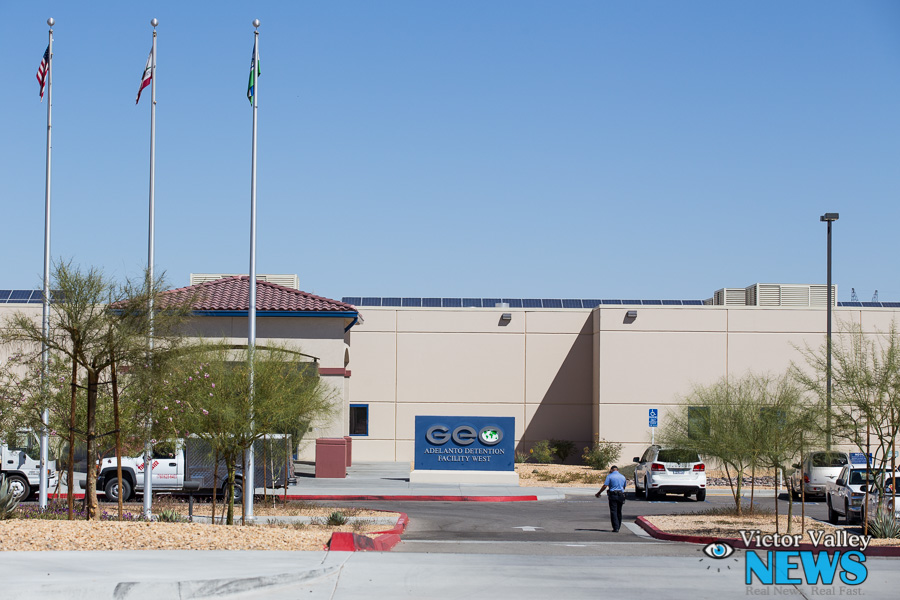 VICTORVILLE, Calif. (VVNG.com) — A 49-year-old employee at the GEO Prison in Adelanto was arrested for sexual battery, officials said.

According to the complaint, in November 2019, Deputy K. Riberich was contacted by the Security Threat Manager at GEO Prison in Adelanto regarding an internal investigation he was conducting.

“During the investigation into the actions of a civilian kitchen worker, Rene Rios Lopez, he deemed the actions of this employee to be not only a violation of company policies but to also be possibly criminal in nature,” stated the news release.

Through his investigation, he found evidence supporting the victims’ allegations of sexual battery against Lopez. A police report was submitted to the San Bernardino County District Attorney’s Office for review.

Anyone with information regarding this crime is urged to contact Deputy K. Riberich at Victor Valley Sheriff’s Station, (760) 552-6800.